Twelve Methodist clergy and laity from Alabama signed the letter. 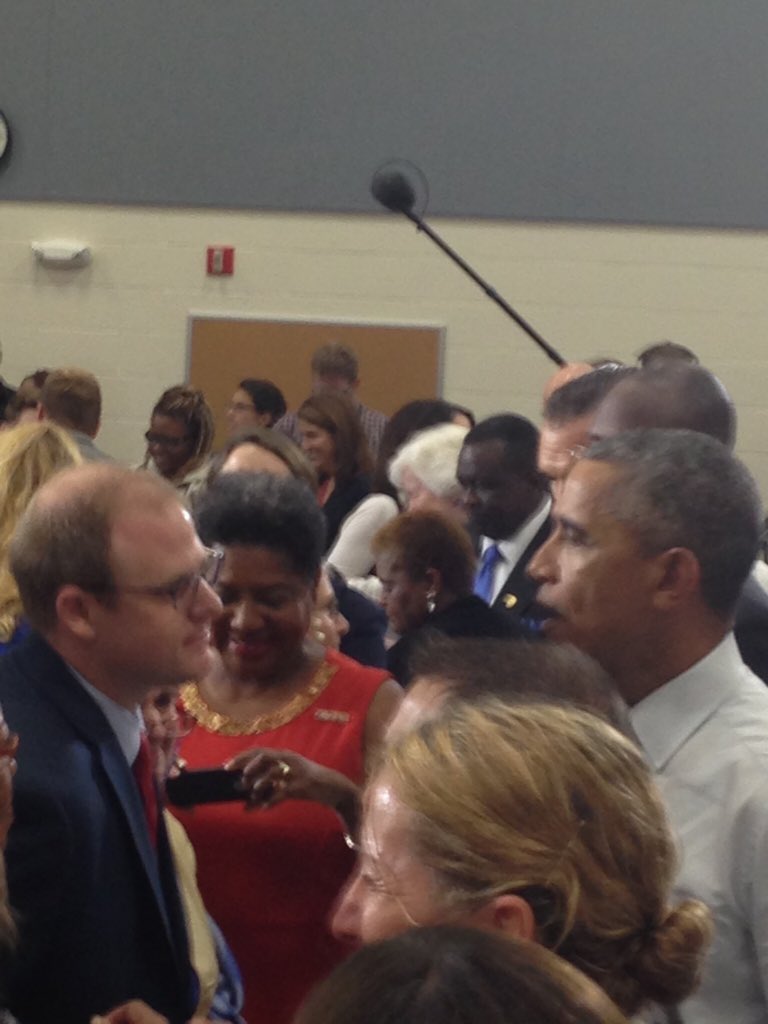