Murder at the Consulate   Discussions 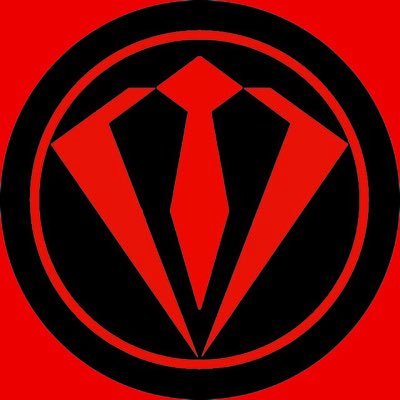 "BREAKING NEWS: The fiancée of the late Washington Post columnist Jamal Khashoggi declined an invitation from Donald Trump to visit the White House, citing the lack of seriousness by the Trump Administration to look into the murder of her fiancée."

Of course he would as this would be in Trump´s best interest. The problem is that very little of what Trump says is credible.

“Thirty days ago, Jamal Khashoggi was lured into a death trap...Jamal did absolutely nothing to deserve this cruel fate. He was simply doing the job of a journalist, which is to tell the truth.” https://t.co/vJb1keZvrp 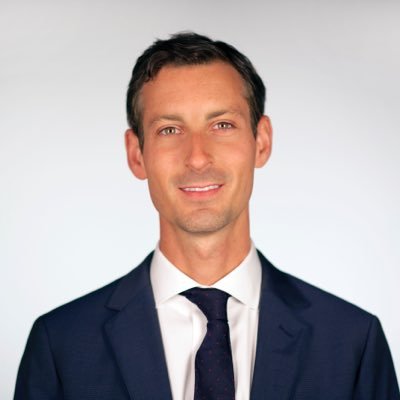 "Saying goes that CIA analysts have high confidence in little, including the color of the sky. Some call it blue, others say it's more of a cyan. But they reportedly have high confidence the Saudi Crown Prince ordered Khashoggi's killing. That's notable. https://t.co/IaIn2XhnrP"

"The CIA has concluded that the Saudi crown prince ordered Jamal Khashoggi's assassination, people familiar with the matter say https://t.co/nJgpNJHW8h"

"Saudi Crown Prince Mohammed bin Salman reportedly attempted to persuade Israeli Prime Minister Benjamin Netanyahu to start a conflict with Hamas in Gaza as part of a plan to divert attention from the killing of journalist Jamal Khashoggi. https://t.co/pfoOeO9Ruv" 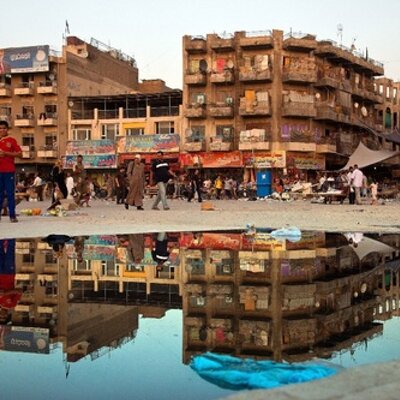 "Boom. The CIA has concluded that MbS ordered Khashoggi's murder & that Khaled bin Salman, the Saudi Amb to DC who's also the Crown Prince's brother, told Jamal it was safe to go to the Istanbul consulate. https://t.co/m7Ovbe41jx"

What our government and president has known for weeks. The crown prince was the man who ordered the hit on a journalist he didnt like. https://t.co/ACcGJRD1Av

Clear now that CIA ‘leak’ yesterday was to force Trump’s hand. For reasons that can’t be good, Trump is now denying US intel on MbS’ involvement in Kashoggi’s murder, and stalling. If he thinks this will blow over, he’s dead wrong. We need to know what *Trump* knew, and when. https://t.co/Fdqk6HrsjU

There are at least three important parts to any major US investigation of the Khashoggi murder and possibly more. But without investigation in those areas there can be no just or adequate U.S. response. https://t.co/Tn50as6GQo