Michigan Attorney General Bill Schuette says his office is investigating the Flint water crisis. Less than a month ago, an aide said the state’s top law enforcer would stay on the sideline.

Bernie Sanders calls for resignation of Michigan governor: 'The people of Flint deserve more than an apology'

The 'unconscionable' water crisis in Flint: How politicians failed - and poisoned - the public 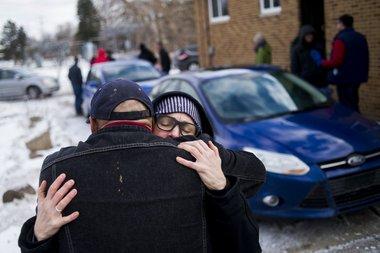 FLINT, MICHIGAN - President Barack Obama has signed an emergency declaration following a request from Michigan Gov. Rick Snyder that would open the door for federal aid to deal with Flint's water crisis. 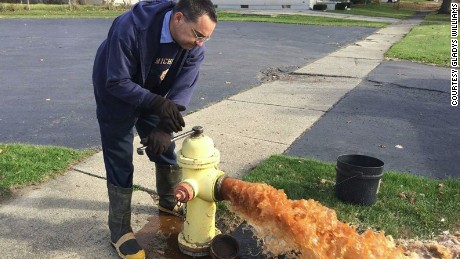 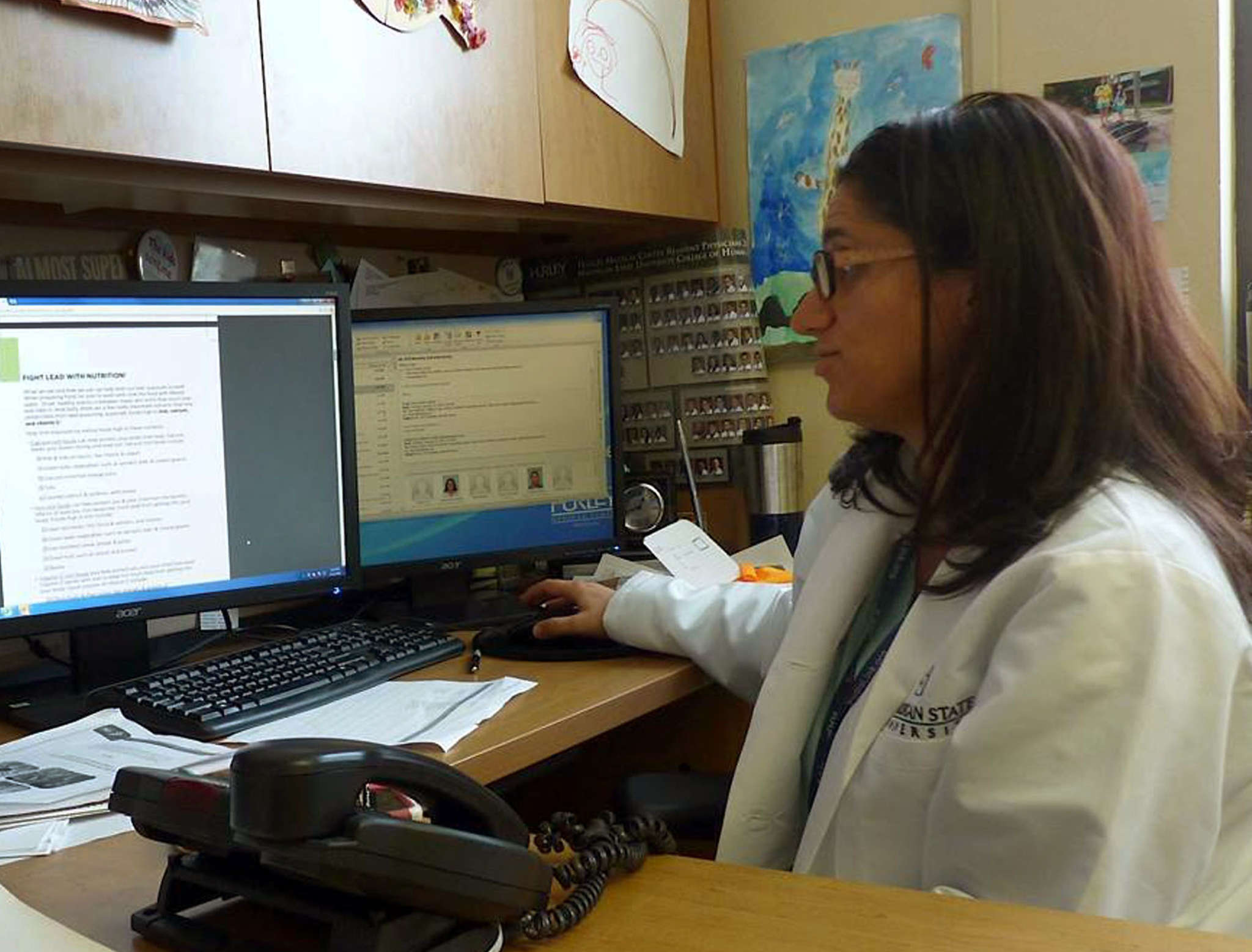 The water tests are NOT fine in Flint, and the emergency manager, the state epa, and the governor all knew it quite some time ago. If you come up with evidence that Obama also personally knew about it, you go right ahead and call for his resignation.