On Oct. 2, journalist Jamal Khashoggi visited the Saudi consulate in Istanbul, hoping to secure paperwork for his planned marriage, but never walked out again. The Saudis denied for more than 2 weeks that he vanished inside their consulate. That's about to change. 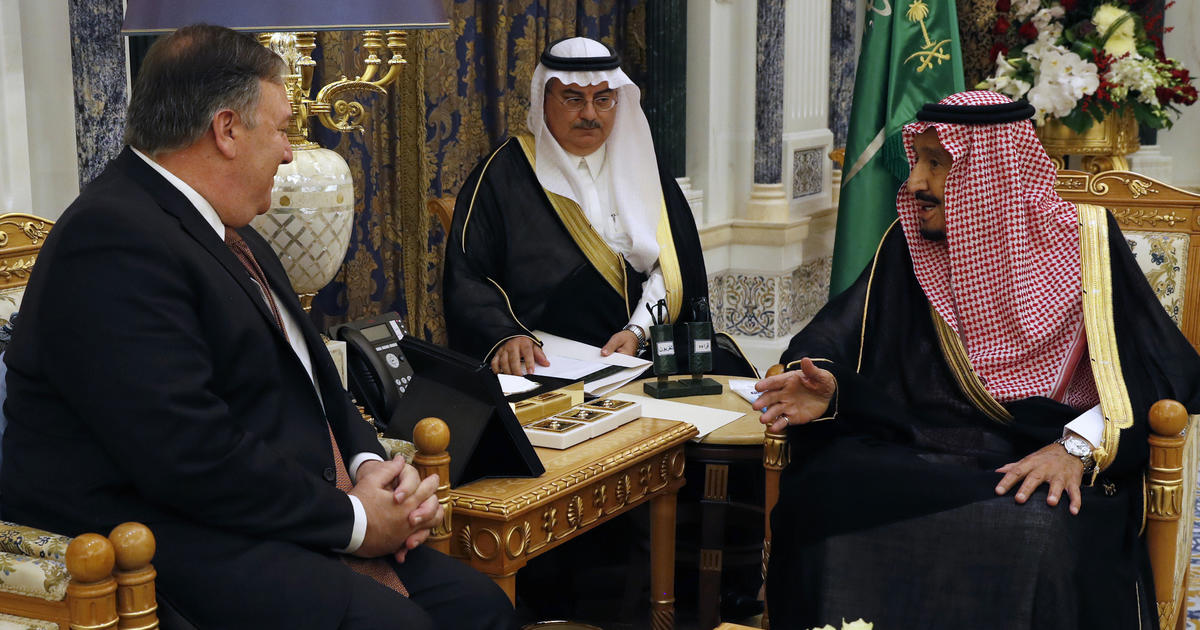 Sen. Marco Rubio on the Saudi arms sales in wake of the disappearance of journalist Jamal Khashoggi: "I don't care… https://t.co/pMX5j9jxD3

Lindsey Graham: MBS is a "wrecking ball" who had Khashoggi murdered, he's "toxic" and he's "gotta go." "This guy i… https://t.co/TOtKPgf07u

Saudi Arabia was preparing an alternative explanation of the fate of a dissident journalist on Monday, saying he di… https://t.co/ax1tYMK180 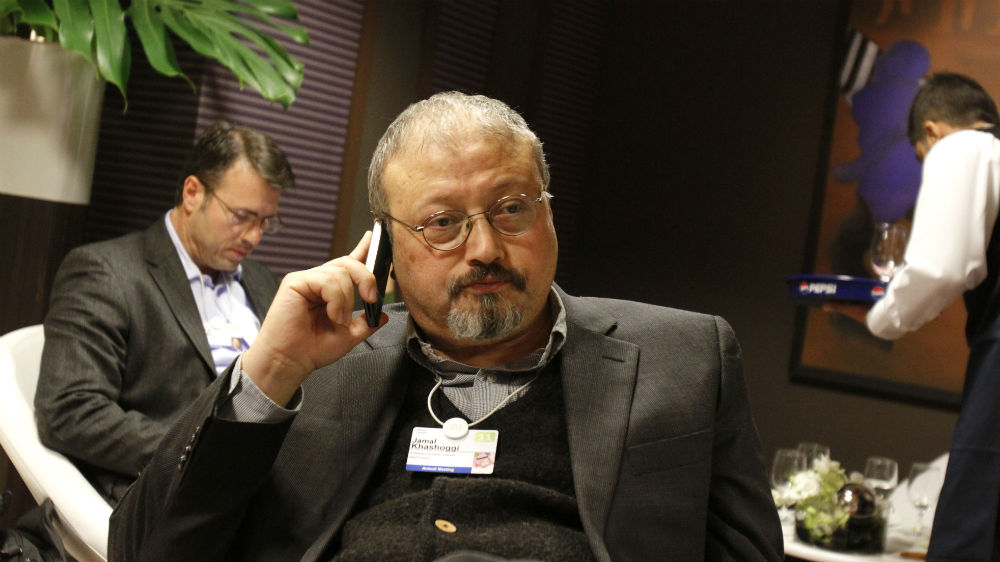 Turkish police have audio of 'Khashoggi killing in consulate'

New details emerge over the disappearance of Khashoggi, who was allegedly killed in Saudi consulate in Istanbul.

Turkey’s Erdogan drops bombshell twist in the Khashoggi case as Trump appears to side with Saudis… https://t.co/JVO5C9APXw

RT @Billbrowder: This is astounding. We are all witnessing a cover-up in real time as the Saudi regime is debating what the best narrative…

RT @politico: Trump denies having personal financial ties with Saudi Arabia as his relationship with the country comes under scrutiny amid…

RT @RonanFarrow: Note that Saudi recklessness goes far beyond Khashoggi. Most of us in the international media have done a terrible job of…

RT @TheRynheart: ‘'You Couldn't Make This Up': A Bunch of Mops, Cleaners, and Trash Bags Delivered to Saudi Consulate Ahead of Khashoggi Mu…

RT @Ali_H_Soufan: One of the suspects identified in the Jamal Khashoggi case was a frequent companion of MbS— seen disembarking from airpla…

RT @gregolear: And here it is: my attempt to connect the many, many dots in this awful, tragic story. "Two Princes: Kushner, Khashoggi, an…

RT @effiedog: This is stomach churning - but likely. Of the 15 Saudis who murdered Khashoggi, one was a forensics expert, the predominant f…

RT @peterdaou: I'm going to end this day with a video of our Secretary of State smiling obsequiously in a meeting with Saudis over the TORT…

RT @rerutled: The Washington Post adds information about some of the 15 Saudi suspects in the murder of #JamalKhashoggi https://t.co/xFa202…

RT @theintercept: In the aftermath of the disappearance of Saudi journalist Jamal Khashoggi, Trump tweeted: “For the record, I have no fina…

“The United States should never be boxed in because of who we sell weapons to — countries who buy U.S. weapons shou… https://t.co/oQvpnatkWV

RT @TamerELG: NEW: At least one of the members of the alleged 15-man Saudi kill team in Istanbul had traveled to the US repeatedly during o…

RT @MSNBC: The New York Times has published the results of a forensic video and photographic analysis digging into the identity of the 15-m…

RT @TarekFatah: “Everyone [in Saudi Arabia] is scared now. We cannot talk. It is more hush than ever before,” said one senior official in t…

RT @MarkLandler: Four of the 15 Saudis linked to the killing of Jamal Khashoggi served in Mohammed bin Salman’s security detail. A Times in… 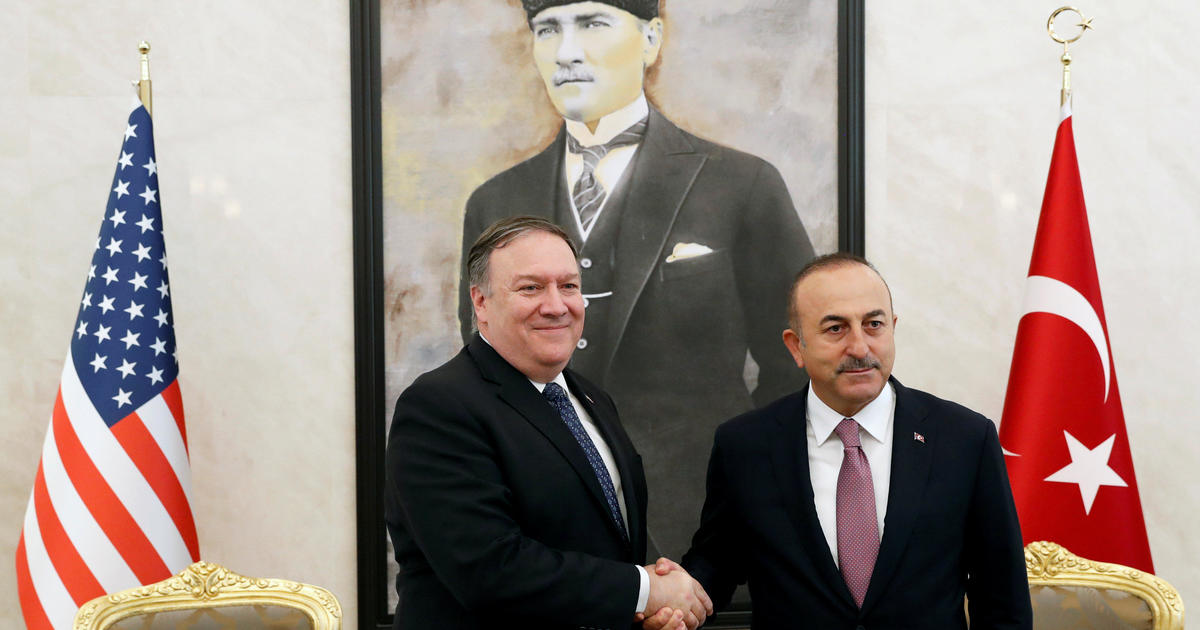 RT @DickDurbin: I am opposing President Trump’s arms sale to Saudi Arabia. We must take every step to make sure the truth about Jamal Khash…

RT @RobertMaguire_: Reporter: Did they say that Khashoggi was alive or dead? Secretary Pompeo: I don't want to talk about any of the facts…

RT @rgoodlaw: BOMBSHELL in #Khashoggi reporting WSJ has DETAILED info on the tapes (location off killing, doctor telling others to listen…

RT @MarkLandler: Saudi Arabia promised US $100 million to stabilize Syria. The money landed in US accounts just as a smiling Mike Pompeo la…

According to the Wash Post David Fahrenthold, Trump may be indifferent to the disappearance and likely murder of Sa… https://t.co/WAR6vEVHhk

RT @AP: Saudi Arabia's status as the biggest oil exporter gives it power to jolt the global economy, but it's not expected to retaliate aga…

A senior Turkish official confirmed the details that were published in the pro-government daily newspaper… https://t.co/7OGqRVKmmb

What the final Jamal Khashoggi article looks like on the printed page (h/t @brianstelter) https://t.co/IynnYMU0Ws https://t.co/QTGQw9Ff5z

NEW: President Trump calls them “rogue killers.” But here is everything we know about the 15 Saudi men who flew to… https://t.co/ZGqYKe9MQ9