Tessellation is a mathematical concept of geometric shapes (can be just one shape) that you slide over to make a repeating pattern on a surface leaving no gaps, without overlapping. 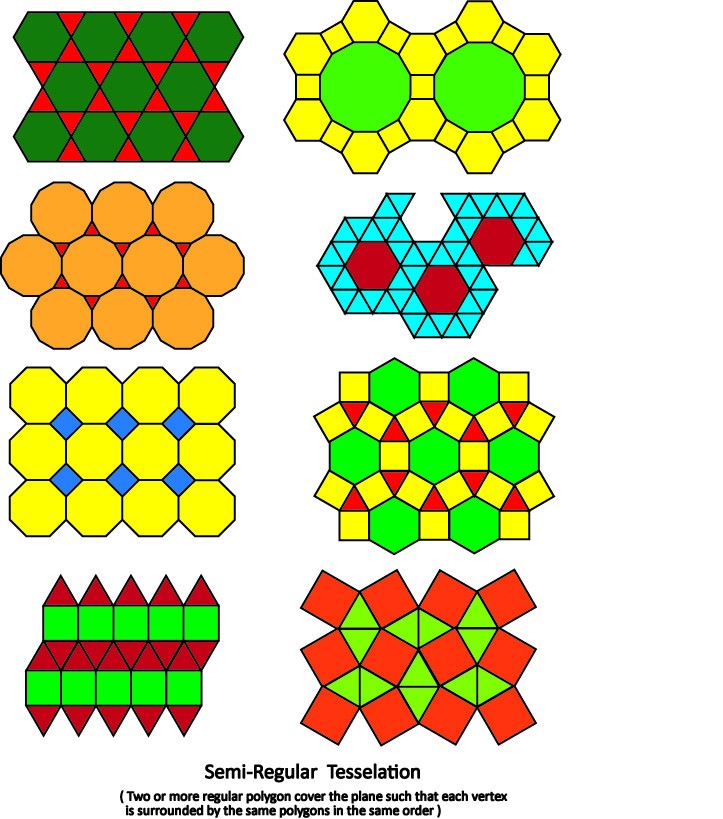 In art, the images you slide over usually aren't geometric: 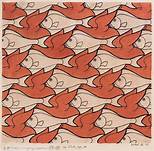 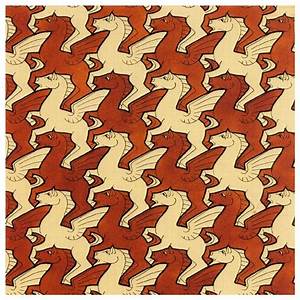 Got some giraffes, I promise.

When I googled those headers I was TOO spoiled for choice!

I chose an Escher medley, but here were some other contenders.

Being a math teacher, I love all of those fun tesselations!

I love the sushi header - mouthwatering!

I love sashimi but when given sushi, I have to deconstruct it to remove the wasabi!

It looks like you were questioning what Juneteenth is. So here:

”Juneteenth Emancipation Day, a celebration of General Orders, No. 3 (more than 2 years after the Emancipation Proclamation). The orders, issued by Maj. Gen. Gordon Granger at Galveston, Texas, in 1865 announced:

“The people of Texas are informed that … all slaves are free. This involves an absolute equality of personal rights and rights of property between former masters and slaves….”

One year later, African Americans in Texas began a grassroots movement to observe Juneteenth on or around June 19th, celebrating it as a day of liberation.”

I put more on!