Help a sister out

Not sure if these instructions are right... 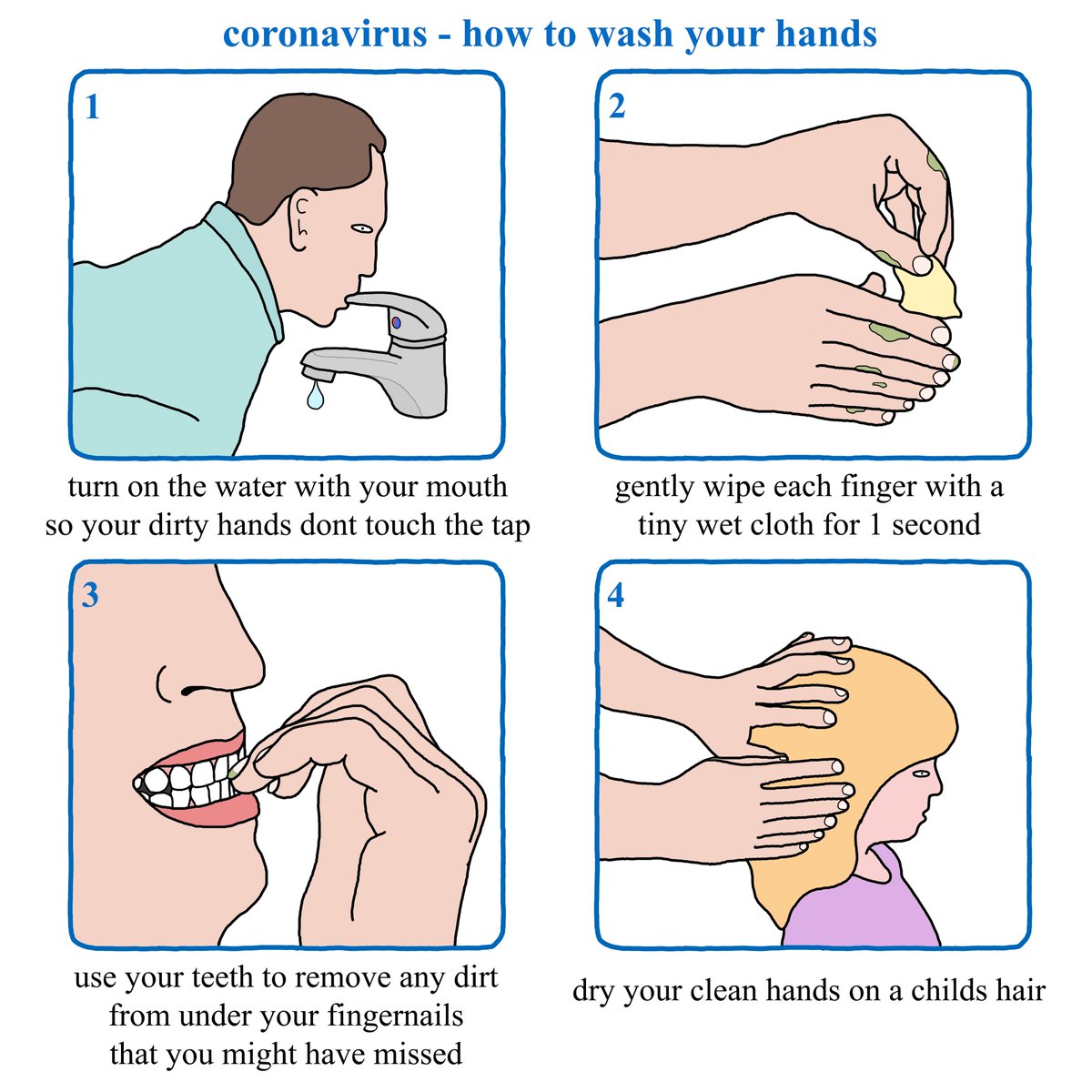 2
ReplyToggle Dropdown
Msg 680 of 863 to KNIMtheTOADKNIMtheTOAD
In reply toRe: msg 666

Lets not forget the war was a 4 year stretch for most.

My Mom had to shop and cook for the family that did not go overseas - with rations vouchers - meals were sparse. Also for 4 years.

We cannot and should not complain.

Our vaccines are coming. There's a light at the end of the tunnel for most.

Count our blessings we do not have to go through this trouble for 4 years  !!

This was in the newsletter I just received from my Retired Women Teachers. It is to the point:

I think those who lived through the Great Depression and WW2 must think we are pampered spoilt brats who cannot see beyond OUR ‘NEEDS”  for the wellbeing of our neighbours and our country. Moonki

2
ReplyToggle Dropdown
Msg 682 of 863 to datsalottadatsalotta
In reply toRe: msg 680

My Mother in Law said they would unknit old sweaters and reknit for a fresh sweater. They would cut down old clothes and remake for the children all in mixed and mismatched colors and patterns.  She would volunteer at Red Cross where  she would rinse wash and bleach bandages to reuse.

They would go down in bomb shelters daily and sometimes 2, 3,4 times a day. They had ration books but there was no supplies to fill them. Her older son would laugh at night and say funny  man made him laugh over and over until she would spank him until she figured out he was laughing at his reflection in the glass of the window.

She finally  broke down when the gas masks were received. They all were issued one but the baby (my husband) was issued a cardboard box with pump and hose with  orders to put on her mask first and then put the baby in box and keep pumping. How was she suppose to get to bomb shelter ushering her child and pumping the box for the baby? She went in the yard to cut firewood and was crying so hard that she cut off part of her thumb. She sat in the mud crying until her 5 yr old boy brought her a bowl of raw cabbage with canned milk he said to cheer her up.

They laughed so long she thought what did it matter.

Bob and Hilda were funny loveable and caring. With the best stories and games. Even As a newly wed couple we took them to all parties, B B Q's and gatherings we had or went to. And they were accepted everywhere. Hilda knew the words to all the old songs.  In the 1890's her parents were part of "The Christy Minstrels" and they traveled around  England entertaining. Sort of rock stars of their time. I inherited a box of Post cards that were sent to them from notables and citizens and other entertainers.

Kenny Rogers country western singer, when  he was first starting out was in a group called "The New Christy Minstrels".

Hang in there everyone, This to shall pass!

0
ReplyToggle Dropdown
Msg 683 of 863 to KNIMtheTOADKNIMtheTOAD
In reply toRe: msg 682

I can't even imagine what it was like living during any of the wars.  Hard times, desperate times, sad, sad, times to be sure.   I think the hardships are different.  These days, with the pandemic, we're all struggling to deal with isolation.  After the disease, that is the biggest enemy.

I just heard this morning that suicides and domestic abuse have increased.  Isolation can be a monster, creating fear, desperation, despair and depression.  And where is the help for that?  Where is the relief?  Now they're talking about the vaccine not being available country-wide until the summer maybe.  I'm scared to death how another six months of this will look like.

0
ReplyToggle Dropdown
Msg 684 of 863 to KNIMtheTOADKNIMtheTOAD
In reply toRe: msg 682

Good Story KNIMtheTOAD ! My family all lived in Vancouver B.C. Canada and never had to endure bomb shelters or threats of gas attacks. Thanks be. Mom just had stories how everyone wanted to and did their part for the "war effort" Refurbished clothing - YUP.

I remember the"New" Christy Minstrels. Didn't know about the originals.

Just heard on our local Chek TV news today...the first vaccines will arrive in B. C. next week. Front line workers first and seniors 70 years and older included in the first to receive their shots. WooHoo !

Hang in there being safe everyone - there's a light at the end of this tunnel.

0
ReplyToggle Dropdown
Msg 685 of 863 to datsalottadatsalotta
In reply toRe: msg 684

I just received news that because of my allergy's  I will not be able to take the vaccine . No big deal I can not take any other vaccines or TB tests. I hope that everyone who is able to take vaccine do so and keep washing hands, masks, and keep distance.

0
ReplyToggle Dropdown
Msg 686 of 863 to KNIMtheTOADKNIMtheTOAD
In reply toRe: msg 685

Other vaccines are on their way.

I just read that country singer Charley Pride (age 86) died from complications from Covid. He was a legend and considered country music's first black superstar. He will be missed. 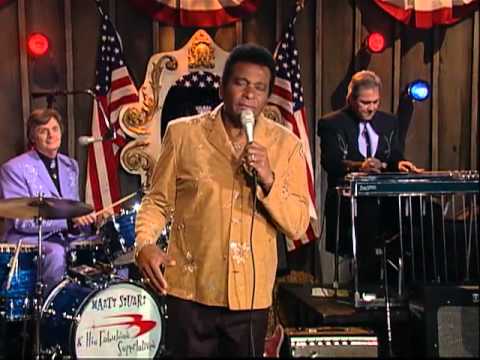 Charley Pride "Is Anybody Goin' To San Antone?"

Legendary country star Charley Pride singing his big hit "Is Anybody Goin' To San Antone?" on The Marty Stuart Show.

My daughter's office has been alternating days so only 2 people are in the office each day. She has her own office with a door. She was notified that someone who came to the office last Friday tested positive for Covid. My daughter has stayed home since, got tested, got the results today. She is positive. Currently no symptoms. Feels fine. She is in Seattle and I'm in Arizona, but her dad and stepmom Patricia are close to Seattle. I called and talked to Patricia. She will keep in touch. (My daughter has always thought it strange that her stepmom and I get along.)