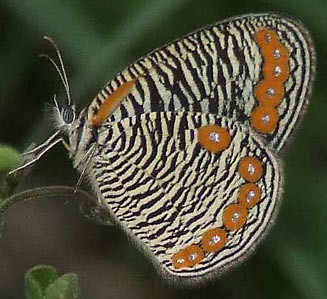 Quelimane (is a seaport in Mozambique. It is the administrative capital of the Zambezia Province and the province's largest city, and stands 25 km from the mouth of the Rio dos Bons Sinais. The river was named when Vasco da Gama, on his way to India, reached it and saw "good signs" that he was on the right path. The town was the end point of David Livingstone's west-to-east crossing of south-central Africa in 1856. Portuguese is the official language of Mozambique, and many residents of the areas surrounding Quelimane speak Portuguese. The most common local language is Chuabo. Quelimane, along with much of Zambezia Province, is extremely prone to floods during Mozambique's rainy season. The most recent bout of severe flooding took place in January 2007)

Fatuma Roba is an Ethiopian long distance runner, best known for being the first African woman to win a gold medal in the women's Olympic marathon race at the Atlanta 1996 Summer Olympics and for winning three successive Boston Marathons (1997-1999).

Helen Suzman (was a South African anti-apartheid activist and politician. She represented a succession of liberal and center-left opposition parties during her 36-year tenure in the whites-only, National Party-controlled House of Assembly of South Africa at the height of the apartheid era. She hosted the meeting that founded the Progressive Party in 1959, and was its only MP in the 160-member House for a period of 13 years. During that 13 year period she was the only Member of the South African Parliament consistently and unequivocally to oppose all apartheid legislation)

Trevor Noah is a South African comedian, writer, producer, political commentator, actor, and television host. He is known for hosting The Daily Show, an American satirical news program on Comedy Central. Noah's autobiographical comedy book Born a Crime was published in 2016 and garnered critical acclaim. Noah was named one of "The 35 Most Powerful People in New York Media" by The Hollywood Reporter in 2017 and 2018. In 2018, Time magazine named him one of the 100 most influential people in the world.

Upington (is a town founded in 1873 and located in the Northern Cape province of South Africa, on the banks of the Orange River. The town was originally called Olijvenhoutsdrift, due to the abundance of olive wood trees in the area, but later renamed after Sir Thomas Upington, Attorney-General and then Prime Minister of the Cape. It originated as a mission station established in 1871 and run by Reverend Christiaan Schröder. The mission station now houses the town museum, known as the Kalahari Orange Museum. The museum is also the home of a donkey statue, which recognizes the enormous contribution that this animal made to the development of the region during the pioneering days of the 19th century)

The Valley of the Queens (Arabic: ???? ???????‎ Wadi al Malekat) is a site in Egypt, where the wives of pharaohs were buried in ancient times. It was known then as Ta-Set-Neferu, meaning "the place of beauty". 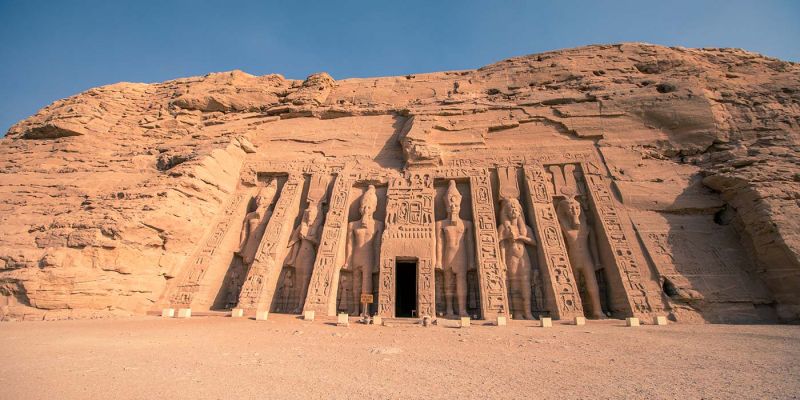 Winnie Madikizela-Mandela, also known as Winnie Mandela, was a South African anti-apartheid activist and politician, and the ex-wife of Nelson Mandela. She served as a Member of Parliament from 1994 to 2003, and from 2009 until her death in 2018.

Xylophagous beetles cause damage to Vachellia xanthophloea (Benth.) ... Beetles have a high diversity, representing about 30% of all insects ..... also been reported in Tanzania, Malawi, Southern Africa, and South Africa.

Miruts Yifter was an Ethiopian athlete from Tigray and winner of two gold medals at the 1980 Summer Olympics. Yifter made his Olympic debut in 1972 in Munich Olympics where he won a bronze medal in 10,000 metres. However, he arrived too late for the 5000 meters final. Yifter was unable to participate in the 1976 Summer Olympics because his nation boycotted the event. Four years later in Moscow, Yifter made up for his disappointments by winning gold in both the 10,000 and 5000 m.