Elvis Presley Dies-Aug 16, 1977 (he passed away in his Memphis mansion, Graceland, on August 16, 1977, at the age of 42. That afternoon the singer was found by his girlfriend, Ginger Alden, lying unconscious on the floor of the master suite bathroom. Elvis was quickly taken by ambulance to the Baptist Memorial Hospital and, after attempts to revive him failed, was pronounced dead at 3:30 pm)

Ferdinand Magellan and the First Circumnavigation of the Earth

Grace Kelly Marries Prince Rainier-April 19, 1956 (an American film actress who became the Princess Consort of Monaco after marrying Prince Rainier III in April 1956. The wedding dress of the American actress Grace Kelly is cited as one of the most elegant and best-remembered bridal gowns of all time, and one of the most famous since the mid 20th century. One author describes the dress as "adding to the marital fervor and elevating matrimonial fashion" and a major influence on women who strove to "emulate Kelly's peau de soie and lace masterpiece". It was designed by Helen Rose of MGM)

Hiroshima: On August 6, 1945, during World War II (1939-45), an American B-29 bomber dropped the world’s first deployed atomic bomb over the Japanese city of Hiroshima.

International Space Station-Launched Nov 20, 1998 (is a space station in low Earth orbit. The ISS program is a joint project between five participating space agencies: NASA, Roscosmos, JAXA, ESA, and CSA. The ownership and use of the space station is established by intergovernmental treaties and agreements)

The Jarrow March of 5 – 31 October 1936, also known as the Jarrow Crusade, was an organised protest against the unemployment and poverty suffered in the English Tyneside town of Jarrow during the 1930s

King Tut's Tomb Discovered-Nov 4, 1922 (Entrance to King Tut's tomb was discovered by British archaeologist Howard Carter and his workmen when they found a step leading to the tomb, underneath the remains of workmen's huts built during the Ramesside Period, in the Valley of the Kings in Egypt)

the current land speed record for a steerable car. is held by  a retired British Royal Air Force pilot,  He reached 763.035 mph in October 1997 driving the jet-powered Thrust SSC. 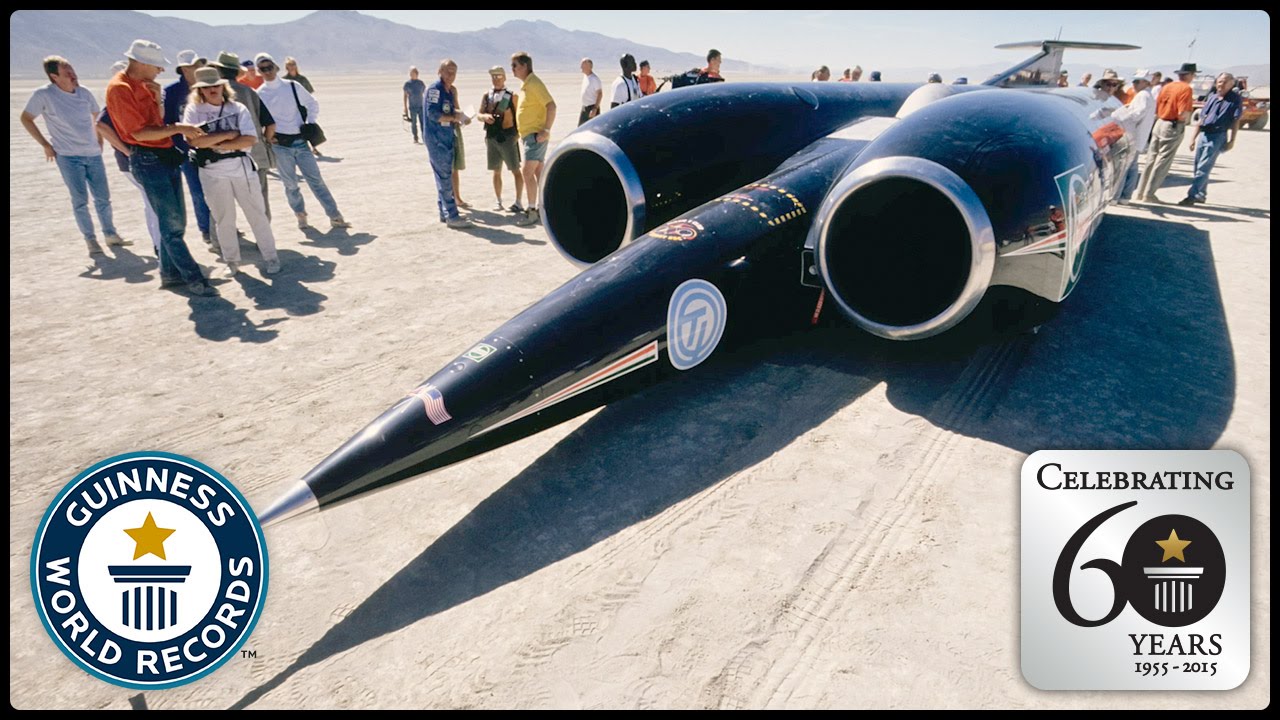 On 9 August 1945, the US dropped  a second atomic bomb (“Fat Man”) was dropped on the city of Nagasaki. These are the only times nuclear weapons have been used in war. 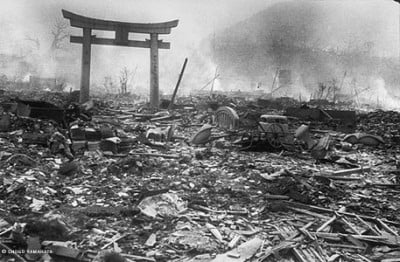