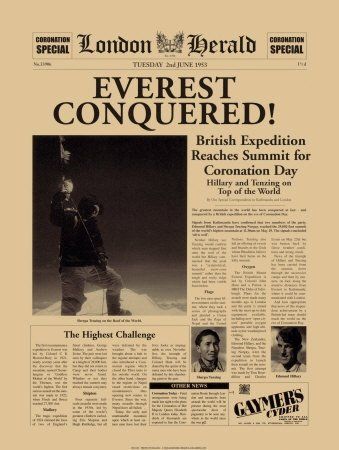 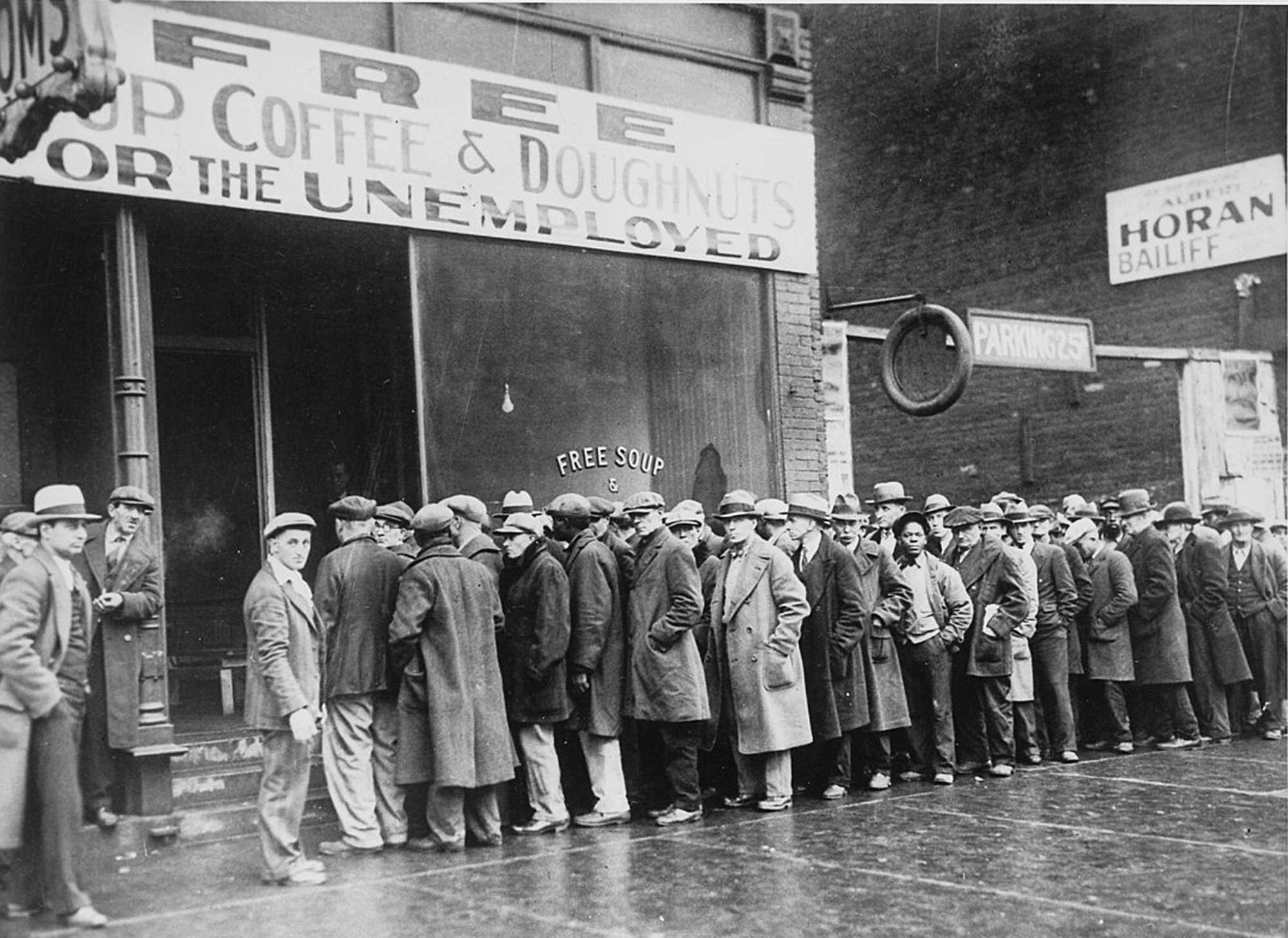 The Indian Rebellion of 1857 was a major, but ultimately unsuccessful, uprising in India in 1857–58 against the rule of the British East India Company, which functioned as a sovereign power on behalf of the British Crown

Joan of Arc Trial and Execution-Jan 9-May 31, 1431 (was a young French woman who said she had been sent to help Charles VII during the Hundred Years' War, which led to her capture by the English-allied Burgundians during the siege of Compiègne in 1430, followed by a trial and execution conducted by a pro-English church court overseen by English commanders in Rouen, Normandy in 1431. The court found her guilty of heresy and she was burned at the stake)

The 1883 eruption of Krakatoa (Krakatau) in the Dutch East Indies (now Indonesia) began in the afternoon of Sunday, 26 August 1883 (with origins as early as May of that year), and peaked in the late morning of Monday, 27 August 1883, when over 70% of the island and its surrounding archipelago were destroyed as it collapsed into a caldera. Additional seismic activity was reported to have continued until February 1884, though reports of seismic activity after October 1883 were later dismissed by Rogier Verbeek's investigation into the eruption. The 1883 eruption was one of the deadliest and most destructive volcanic events in recorded history. At least 36,417 deaths are attributed to the eruption and the tsunamis it created. Significant additional effects were also felt around the world in the days and weeks after the volcano's eruption. 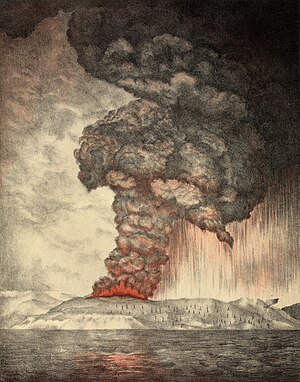 On July 4, 1939, Lou Gehrig delivered his famed "Luckiest Man" speech in front of a sold out crowd in Yankee Stadium Check out http://m.mlb.com/video for our... 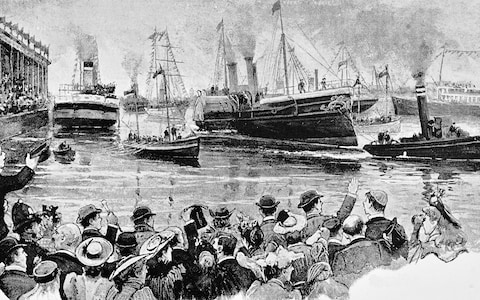