Theodore Roosevelt sworn in as President after McKinley’s death on Sept. 14, 1901. On September 6, 1901, President McKinley was attending the Pan-American Exposition in Buffalo, New York when he was shot by Leon Czolgosz. Roosevelt was vacationing in Vermont, and traveled to Buffalo to visit McKinley in the hospital. It appeared that McKinley would recover, so Roosevelt resumed his vacation in the Adirondacks. When McKinley's condition worsened, Roosevelt again traveled to Buffalo. McKinley died on September 14, and Roosevelt was informed while he was in North Creek; he continued on to Buffalo and was sworn in as the nation's 26th president at the Ansley Wilcox House. At the time, he had only been Vice President for six months. 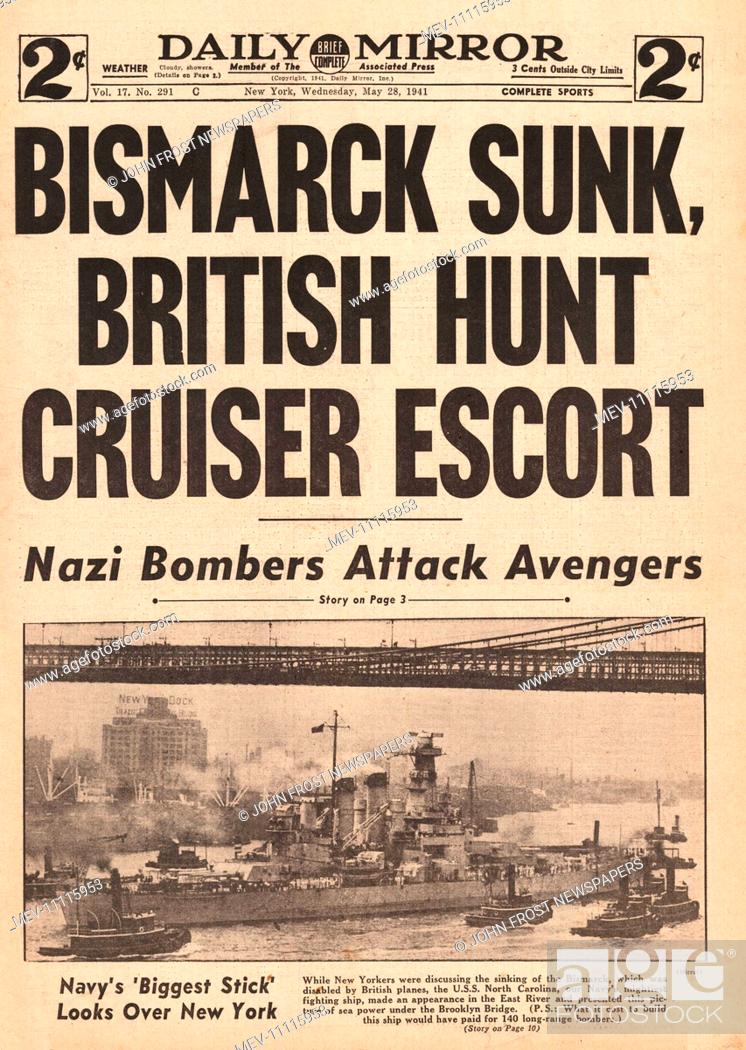