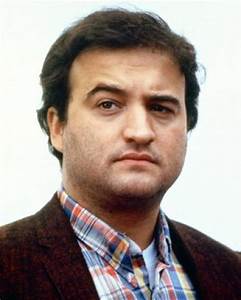 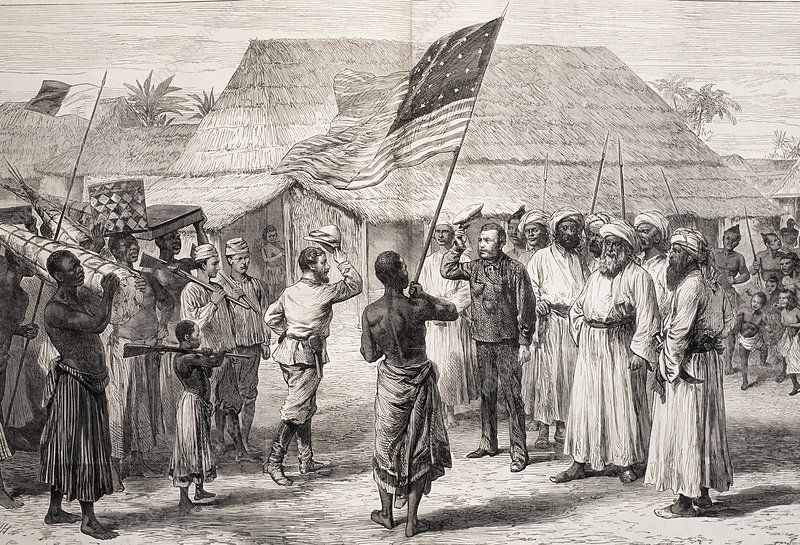 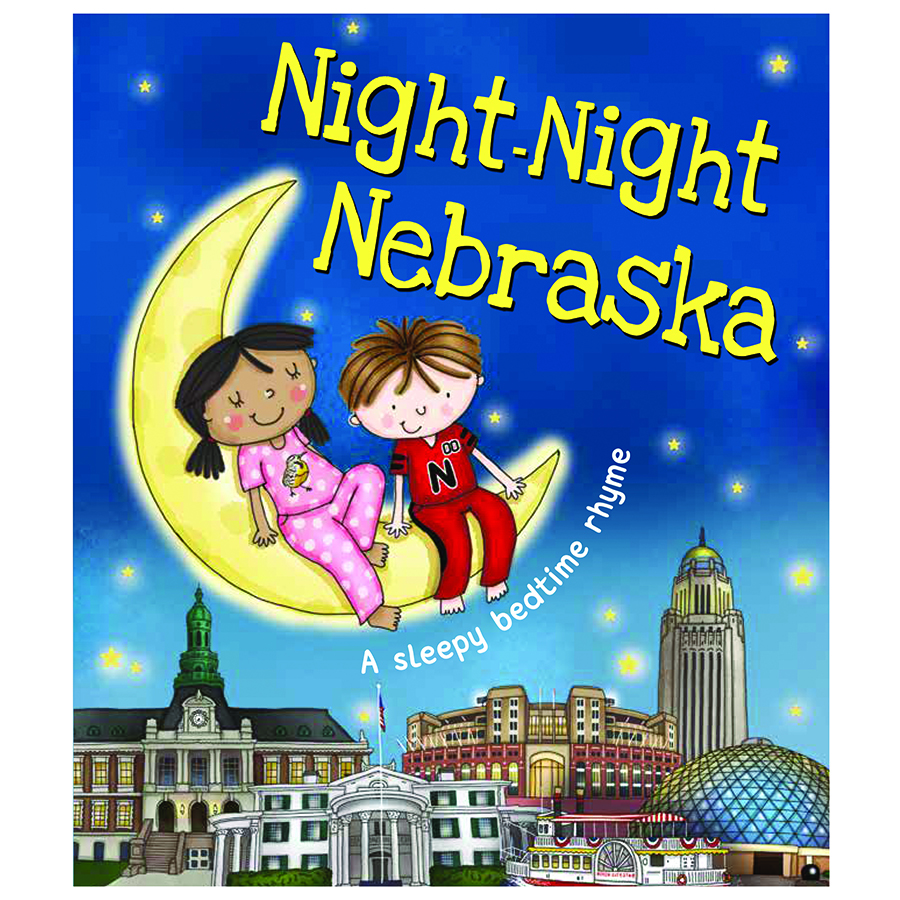 Orville and Wilbur Wright's First Flight-Dec 17, 1903 (Orville piloted the first flight, which lasted just 12 seconds. On the fourth and final flight of the day, Wilbur flew for 59 seconds. Both brothers survived that morning, December 17, 1903. That day they became the first people to demonstrate sustained flight of a heavier-than-air machine under the complete control of the pilot)