The Young Person's Guide to the orchestra  by Benjamin Britten

YouTube
Britten: The Young Person's Guide to the orchestra [HD]

Zombie Prom (is an Off-Broadway musical with music by Dana P. Rowe and a book and lyrics by John Dempsey, later adapted into a short film. It was first produced at the Red Barn Theatre, Key West, Florida in 1993. It opened off-Broadway in New York City at the Variety Arts Theatre in 1996. It also opened November 2009 in London with a UK Premiere at the off-West End Landor Theatre)

Autoharp - is a musical instrument in the chorded zither family. It features a series of chord bars attached to dampers, which, when pressed, mute all of the strings other than those that form the desired chord. Although the word autoharp was originally a trademark of the Oscar Schmidt company, the term has colloquially come to be used for any hand-held, chorded zither, regardless of manufacturer. 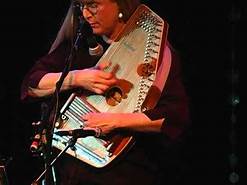 Boom Box (is a transistorized portable music player featuring one or two cassette tape recorder/players and AM/FM radio, generally with a carrying handle. Beginning in the mid 1980s, a CD player was often included. Sound is delivered through an amplifier and two or more integrated loudspeakers. A boombox is a device typically capable of receiving radio stations and playing recorded music. Many models are also capable of recording onto cassette tapes from radio and other sources. In the 1990s, some boomboxes were available with minidisc recorders and players. Designed for portability, boomboxes can be powered by batteries as well as by line current. The boombox was introduced to the American market during the late 1970s. The desire for louder and heavier bass led to bigger and heavier boxes; by the 1980s, some boomboxes had reached the size of a suitcase. Some larger boomboxes even contained vertically mounted record turntables. Most boomboxes were battery-operated, leading to extremely heavy, bulky boxes)

Dal Sengo (In music notation, Dal segno, often abbreviated D.S., is used as a navigation marker. From Italian for "from the sign," D.S. appears in sheet music and instructs a musician to repeat a passage starting from the sign shown at right, sometimes called the "segno" in English) 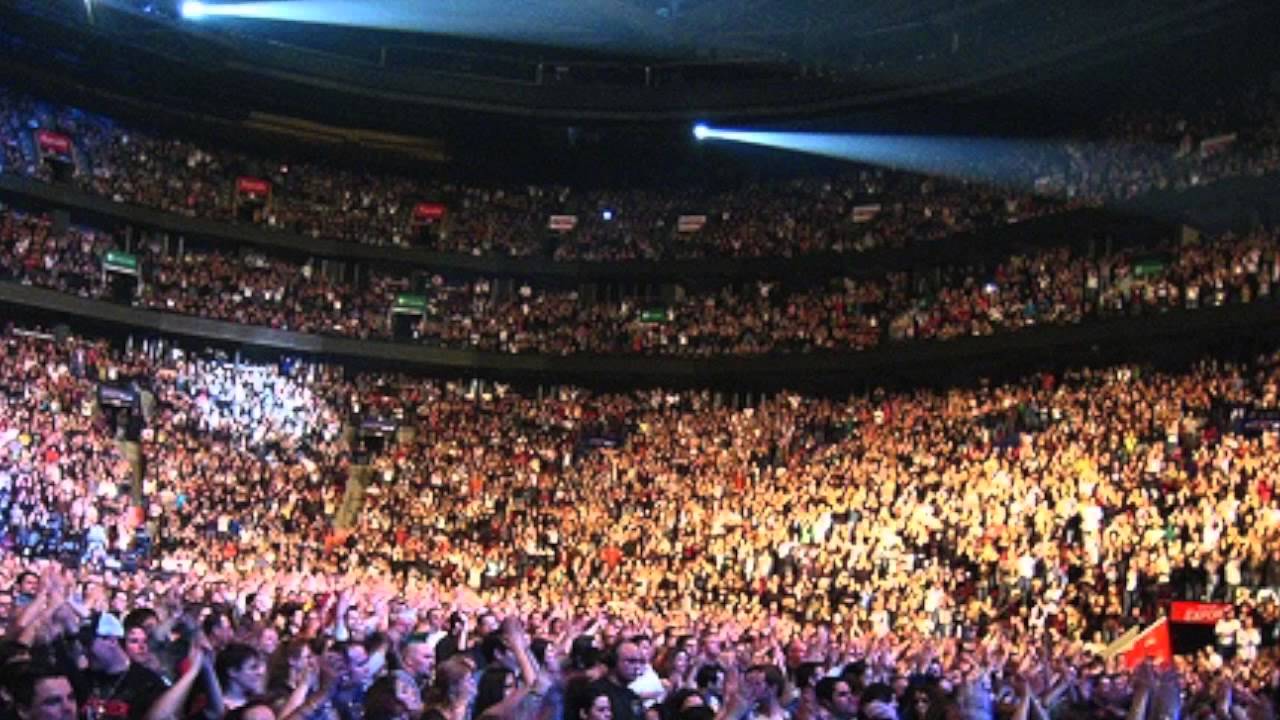 Funny Girl (is a 1964 musical with a book by Isobel Lennart, music by Jule Styne, and lyrics by Bob Merrill. The semi-biographical plot is based on the life and career of Broadway star, film actress and comedian Fanny Brice featuring her stormy relationship with entrepreneur and gambler Nick Arnstein. Its original title was My Man)