Charles Edward Ives was an American modernist composer, one of the first American composers of international renown. His music was largely ignored during his early life, and many of his works went unperformed for many years. 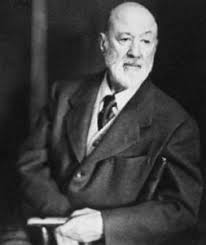 Oresteia (is an opera in three parts, eight tableaux, with music by Sergei Taneyev, composed during 1887-1894. The composer titled this work, his only opera, a "musical trilogy." The Russian libretto was adapted by A.A. Wenkstern from The Oresteia of Aeschylus. The opera was premiered on October 29 1895 at the Mariinsky Theatre. Nikolai Rimsky-Korsakov wrote that soon after the premiere, the Mariinsky management made cuts to the opera, which angered Taneyev)

Rigoletto is an opera in three acts by Giuseppe Verdi