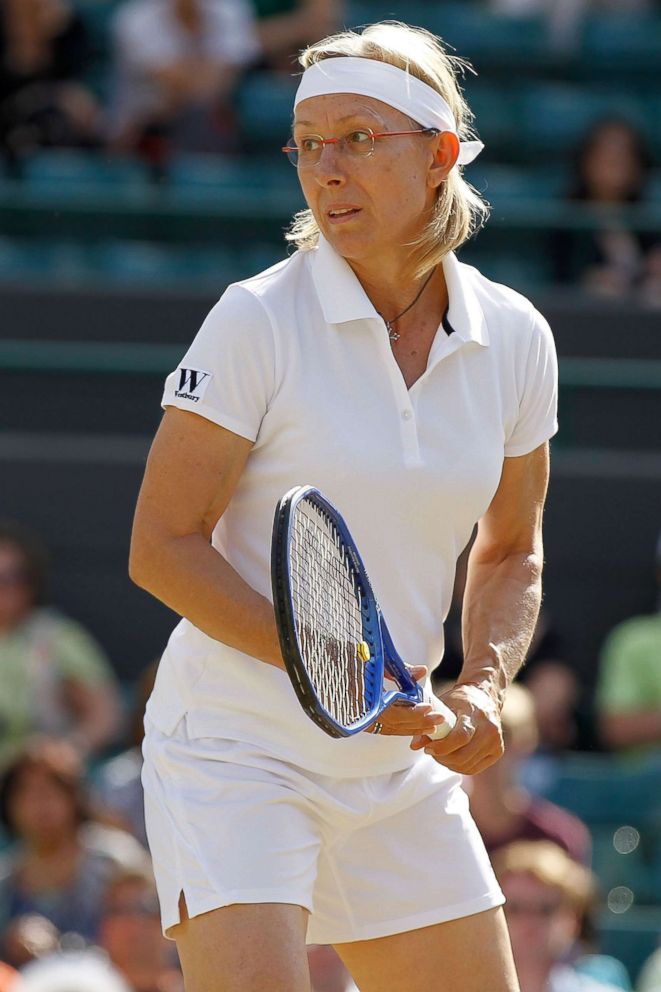 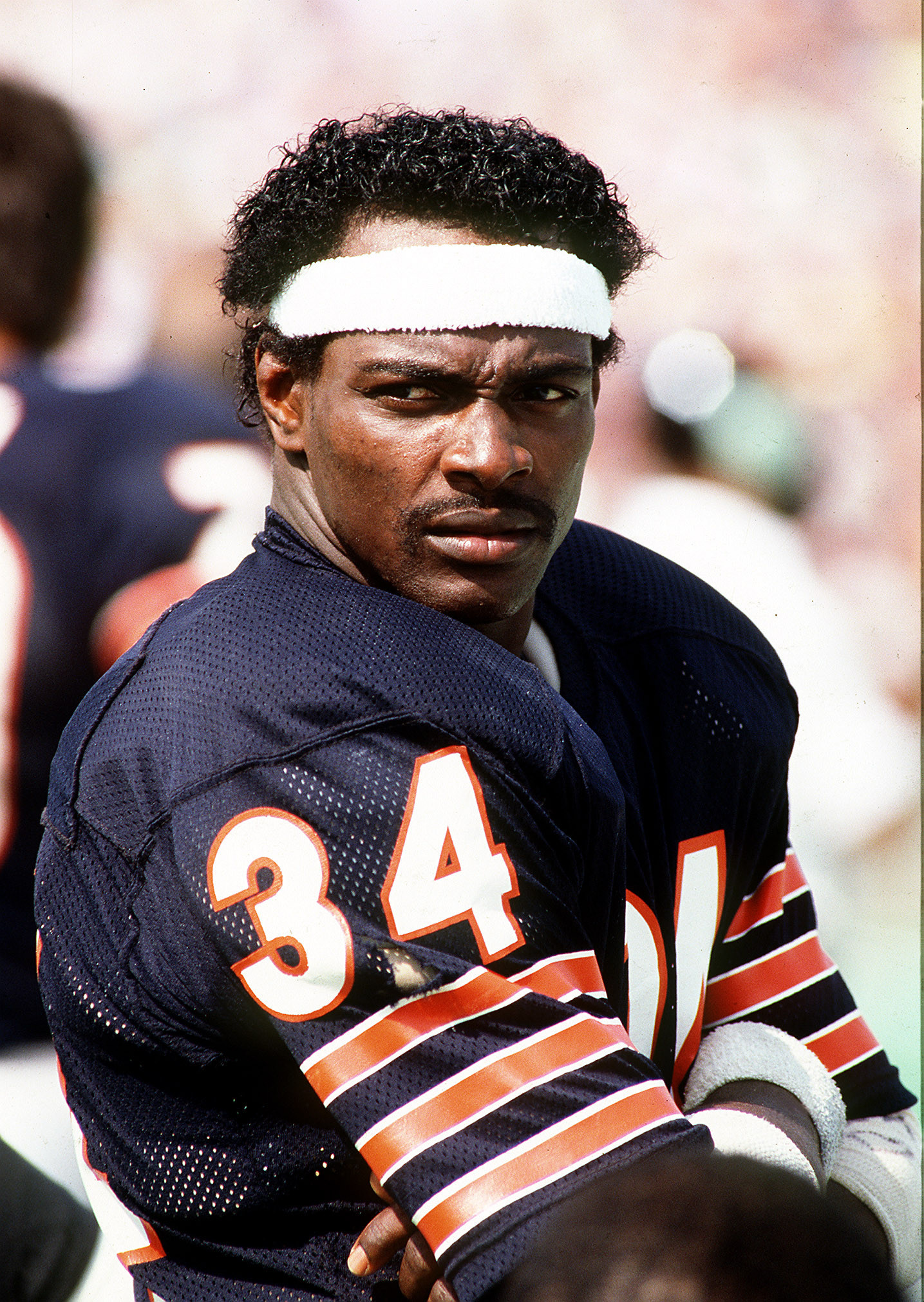 Pat Riley was a basketball player at the University of Kentucky. As a junior on the 1965–66 Kentucky Wildcats men's basketball team he was named First Team All-SEC, All-NCAA Tournament Team, NCAA Regional Player of the Year, SEC Player of the Year and AP Third Team All-American, leading the Wildcats to the 1966 NCAA title game. Coached by Adolph Rupp, UK lost to Texas Western (today's UTEP), a game that was reenacted in the movie Glory Road. In his senior year Riley made First Team All-SEC, one of the only players in storied Kentucky Basketball history to make two or more First Team All-SEC teams. His jersey number 42 was retired by UK. 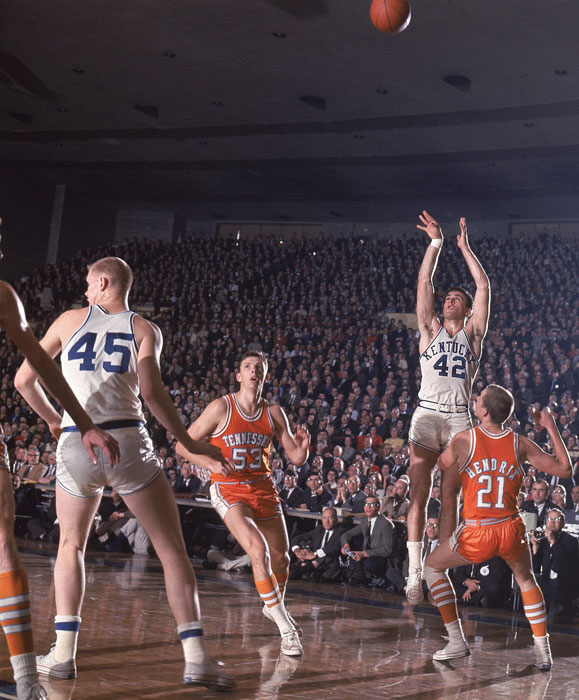 He was selected by the San Diego Rockets in the 1st round of the 1967 NBA draft. He joined the Rockets and was later selected by the Portland Trail Blazers in the 1970 NBA expansion draft, but was immediately traded to the Los Angeles Lakers, which he helped toward the 1972 NBA Championship both by coming off the bench in games and by guarding friend and Laker guard Jerry West in practice. He retired after the 1975–76 NBA season as a member of the Western Conference champion Phoenix Suns.

He later went on to coach in the NBA and is considered to have been one of the "Top 10 Coaches in NBA History".

In case you couldn't tell ... I'm a fan. I was in junior high school when UK went to the NCAA championship game in 1966 and have been a fan ever since.

A classic! - Sir Stanley Matthews, CBE was an English footballer. (1915-2000). Often regarded as one of the greatest players of the British game, he is the only player to have been knighted while still playing football, as well as being the first winner of both the European Footballer of the Year and the Football Writers' Association Footballer of the Year awards. Matthews' nicknames included "The Wizard of the Dribble" and "The Magician". Matthews kept fit enough to play at the top level until he was 50 years old. 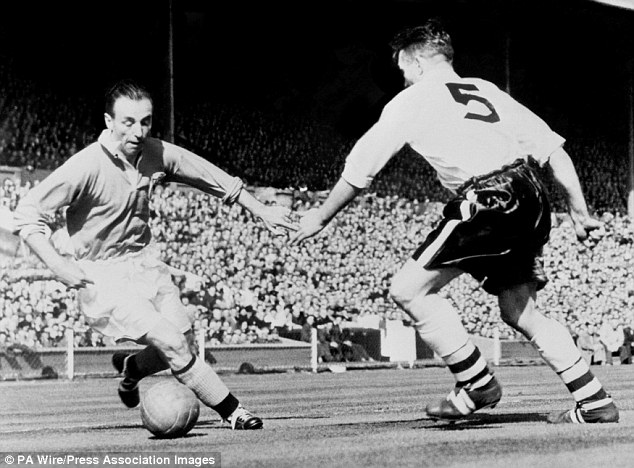 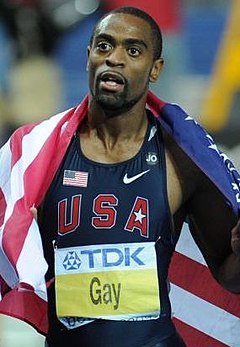 sain St Leo Bolt, OJ, CD is a Jamaican former sprinter. He is a world record holder in the 100 metres, 200 metres and 4 × 100 metres relay. Owing to his achievements and dominance in sprint competition, he is widely considered to be the greatest sprinter of all time.

a Dutch professional footballer who plays as a centre-back for English Premier League club Liverpool and captains the Netherlands national team. Considered to be one of the best defenders in the world, he is known for his strength, leadership and aerial ability. 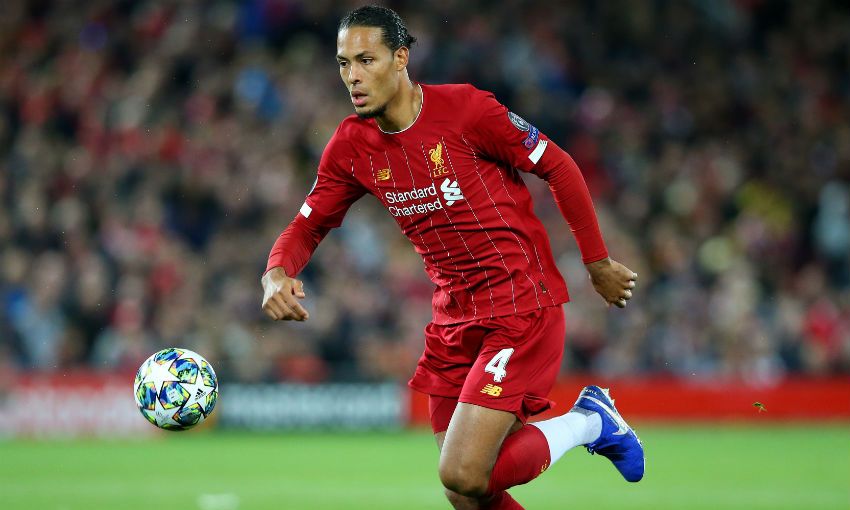 Walter Reginald "Wally" Hammond (19 June 1903 – 1 July 1965) was an English first-class cricketer who played for Gloucestershire in a career that lasted from 1920 to 1951. Beginning as a professional, he later became an amateur and was appointed captain of England. Primarily a middle-order batsman, Wisden Cricketers' Almanack described him in his obituary as one of the four best batsmen in the history of cricket. He was considered to be the best English batsman of the 1930s by commentators and those with whom he played; they also said that he was one of the best slip fielders ever