Teresina - is the capital and most populous municipality in the Brazilian state of Piauí. Being located in north-central Piauí 366 km from the coast, it is the only capital in the Brazilian Northeast that is not located on the shores of the Atlantic Ocean. With 861,442 inhabitants, Teresina is the 21st largest city in Brazil, and the 15th largest state capital in the country. 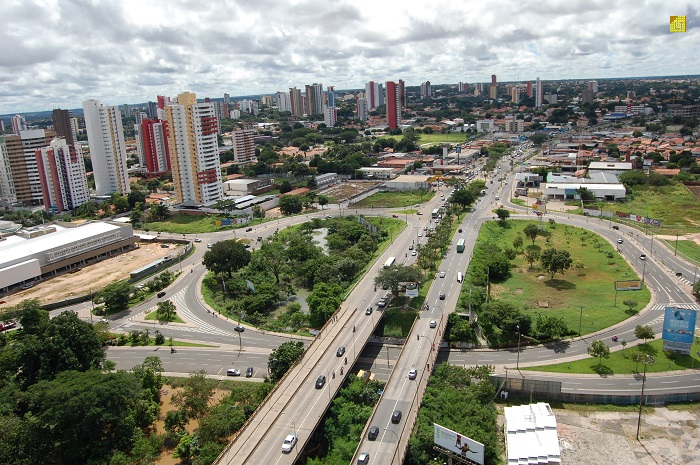 Universidade de São Paulo (is a public university in the Brazilian state of São Paulo. It is the largest Brazilian public university and the country's most prestigious educational institution, the best university in Ibero-America, and holds a high reputation among world universities, being ranked 100 worldwide in reputation by the Times Higher Education World University Rankings. USP is involved in teaching, research and university extension in all areas of knowledge, offering a broad range of courses.

Valparaiso - A city in Chile famous for its bright colours and graffiti.

Wai-Wai People (are a Carib-speaking ethnic group of Guyana and northern Brazil. They are part of the Amerindian population that make up part of South America and are an indigenous group. Their society consists of different lowland forest peoples who have maintained much of their cultural identity with the exception of Christianity which was introduced to them in the late 1950s)

Xakriaba - are an indigenous people in Brazil.

Young is a city in the centre of the Río Negro Department of Uruguay.

Zoológico de Cali (is located in the city of Cali in the country of Colombia. The Zoo belongs to a foundation that carries its name and whose mission, since it took the zoo's administration in 1981, has been to improve the animals' diet, their natural environment, and the medical care of the existing fauna)

Arequipa - is a city located in the province and the eponymous department of Peru. It is the seat of the Constitutional Court of Peru and often dubbed "legal capital of Peru."  It is the second most populated city in Peru, after Lima, with an urban population of 1,008,290 inhabitants according to the 2017 national census.