Historic Locust Grove is a 55-acre 18th-century farm site and National Historic Landmark situated in eastern Jefferson County, Kentucky. The site is owned by the Louisville Metro government, and operated as a historic interpretive site by Historic Locust Grove, Inc. The main feature on the property is the ca. 1790 Georgian mansion that was the home of the Croghan family and gathering place for George Rogers Clark, Lewis and Clark, and U.S. Presidents. In addition to the mansion there is the Visitors Center that houses a gift shop, museum and meeting space.

View of the front of the house

View of the back of the house - the house can be rented for events such as weddings, etc. 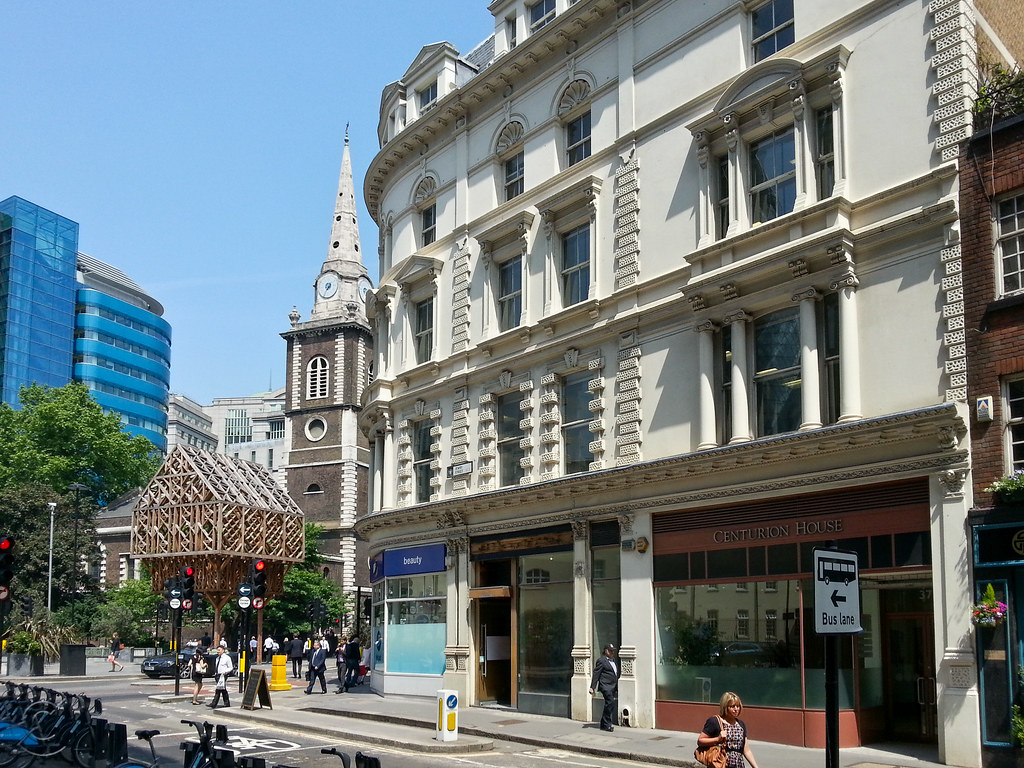 Kettle Falls Hotel (is a historic hotel in what is now Voyageurs National Park in the U.S. state of Minnesota. It opened in 1913 deep in the wilderness of the Boundary Waters, at the juncture of Namakan and Rainy Lakes. Today it is the only lodging operating inside the park, and remains accessible only by water)

Louisville Waterfront Park - is an 85-acre municipal park adjacent to the downtown area of Louisville, Kentucky and the Ohio River. Specifically, it is adjacent to Louisville's wharf and Riverfront Plaza/Belvedere, which are situated to the west of the park. There are many events which take place at the park and in addition it's a great place to view Derby Festival events such as Thunder Over Louisville. 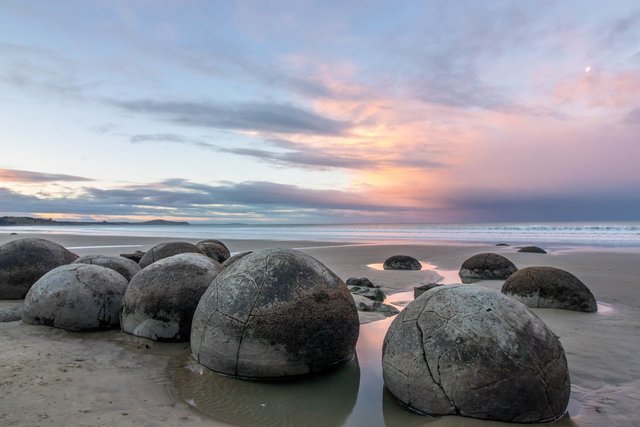 Prince Rogers Nelson (born in Minneapolis, MN, Prince was an American singer, songwriter, musician, record producer, dancer, actor, and filmmaker. A guitar virtuoso and multi-instrumentalist known for his genre-crossing work, wide-ranging singing voice, and flamboyant stage appearances, he is regarded as one of the most influential musicians in the history of popular music. His innovative music integrated a wide variety of styles, including funk, R&B, rock, new wave, soul, psychedelia, and pop. Prince pioneered the late 1970s Minneapolis sound, a funk rock subgenre drawing from synth-pop and new wave) 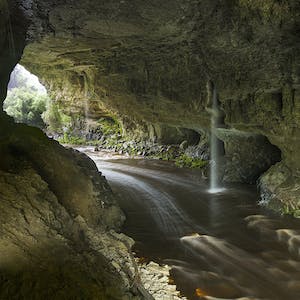 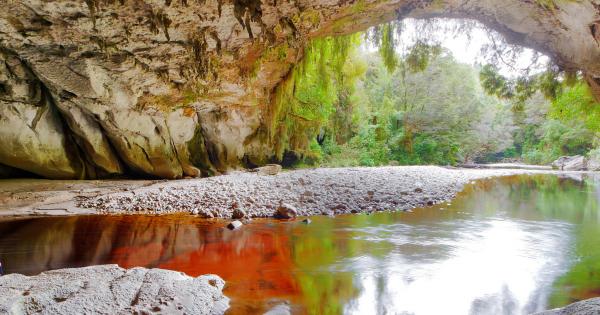 Paisley Park (is Prince's extraordinary private estate and production complex in Chanhassen, Minnesota. Fans have the unprecedented opportunity to experience first-hand what it was like for Prince to create, produce and perform inside this private sanctuary and remarkable production complex. Throughout the experience, visitors will see artifacts from Prince's personal archives, including iconic concert wardrobe, awards, musical instruments, artwork, rare music and video recordings, concert memorabilia and motorcycles. Two tour options are available: a General Admission self-guided tour and a VIP Tour experience with an expert guide, featuring additional rooms, artifacts and a photo opportunity) 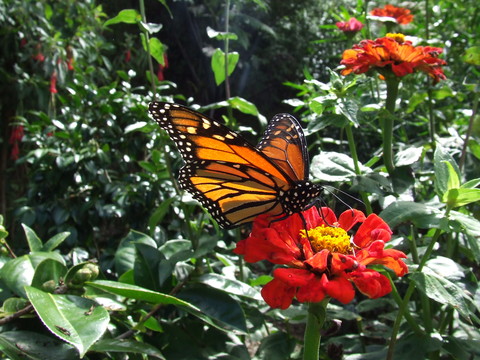 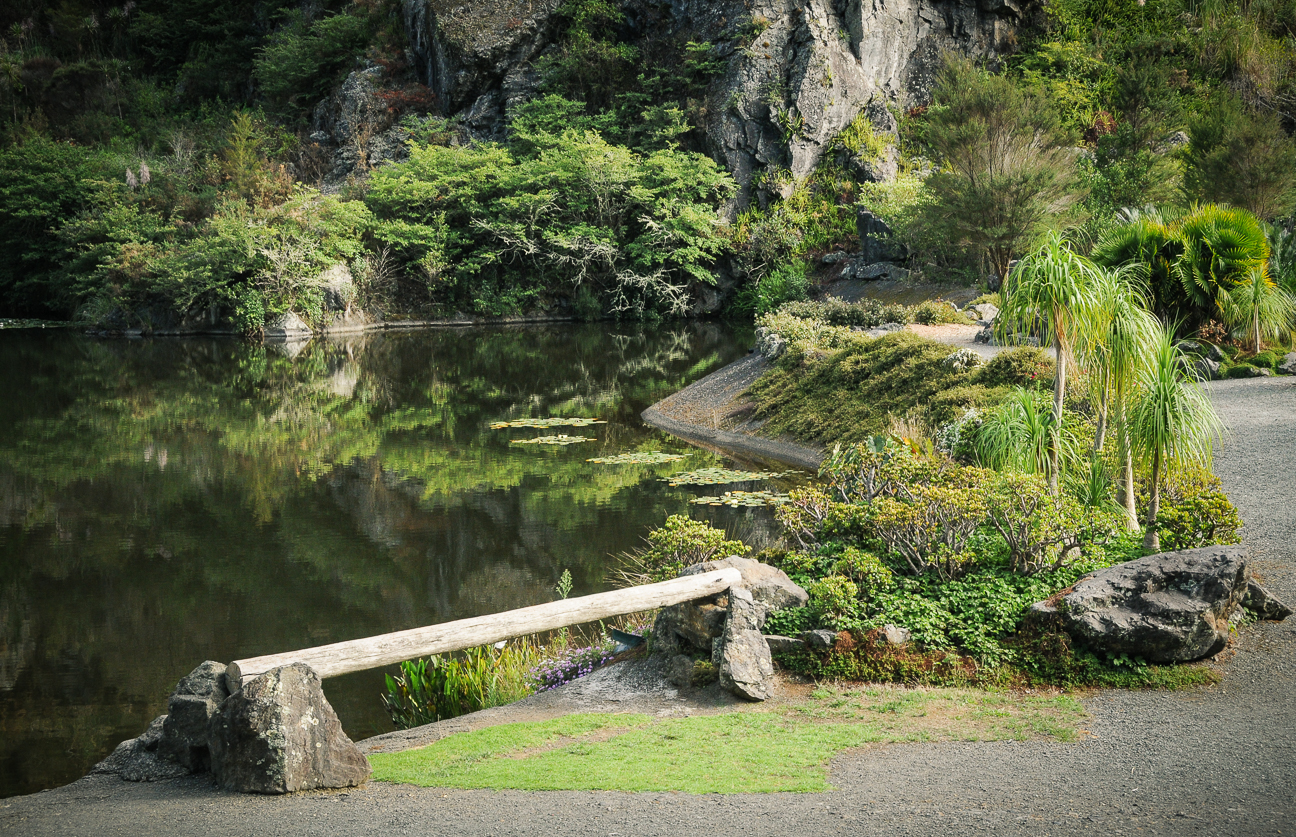 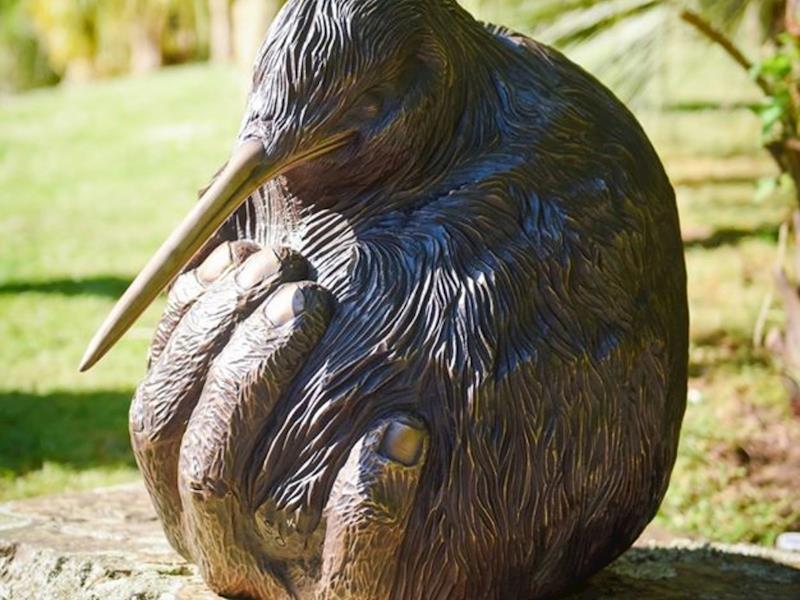