WHAS Crusade for Children - is an annual telethon broadcast by WHAS-TV and WHAS (AM) Radio in Louisville, Kentucky. The telethon benefits a wide range of children's charities throughout Kentucky and southern Indiana. The Crusade was begun in 1954, in large part through the efforts of Barry Bingham, Sr., the patriarch of the family that owned the stations and The Courier-Journal newspaper together. The first telethon was telecast from the Memorial Auditorium and contributions totaled more than $156,000. The 2019 telethon, the 65th of the series, raised $5,690,000; the total was rounded upward thanks to what has become an annual tradition, an additional gift from the family foundation of the late Louisville automobile dealer Sam Swope. The backbone of the collection efforts, and the signature of the Crusade itself, are the dozens of local fire departments who collect millions of dollars each year. Most of those donations come at road blocks set up at hundreds of intersections throughout the region, where firefighters ask motorists to put donations in boots. On a Saturday or Sunday in late spring, it's not uncommon for someone driving across metro Louisville to encounter multiple road blocks manned by volunteers. Since its founding, the Crusade has raised more than $180 million for local children's special needs.

Yuko-En on the Elkhorn - is located in Georgetown, Kentucky on the north fork of Elkhorn Creek. The 6-acre garden is designed to have the appearance of a Japanese style strolling garden. The community Japanese Friendship Garden was built in 2000 as a project between the local citizens of Georgetown and the citizens of Georgetown's sister city, Tahara in Japan. Local landscape architects Steve Austin and Jeff Singer helped design and build the garden, incorporating the Bluegrass landscape with the features of a Japanese strolling garden. The Kentucky legislature designated Yuko-En on the Elkhorn, the "Official" Kentucky-Japan friendship garden.

Zorbaz (We are a great timez Mexican and Pizza Joint. We have the bezt ztaff in the midwezt, the lakez area'z bezt beer zelection, homemade pizza dough and very frezh zalza (came directly from their web page, not my spelling).  Many locations in Minnesota, this is the one in Detroit Lakes)

Ark Encounter - is a Christian religious and creationist theme park that opened in Grant County, Kentucky in 2016. The centerpiece of the park is a large representation of Noah's Ark based on the Genesis flood narrative contained in the Bible. It is 510 feet long, 85 feet wide, and 51 feet high.

The picture below gives you an idea of just how big this thing is.

Buck Hill Ski & Snowboard Area (is a ski hill in Burnsville, Minnesota, a suburb south of Minneapolis. It is one of three ski areas in the Twin Cities metropolitan area; the others are Afton Alps and Hyland Ski and Snowboard Area. Buck Hill opened in 1954 and offers ski, snowboard, and tubing trails. Artificial snow is often used to maintain the slopes, because while Minnesota's winters are cold, the average annual snowfall is low for a ski area: less than 60 in (150 cm)

The Carnegie Public Library - at 8th and Washington Streets in Shelbyville, Kentucky, is a Carnegie library which was built in 1903. It was listed on the National Register of Historic Places in 1985. The first public library in Shelbyville was created by the local women's club in 1899. A board member corresponded with Andrew Carnegie leading to a grant of $10,000 for the construction of this building. It has an octagonal dome, and it has been deemed the best local example of Romanesque Revival architecture.

This is my library. 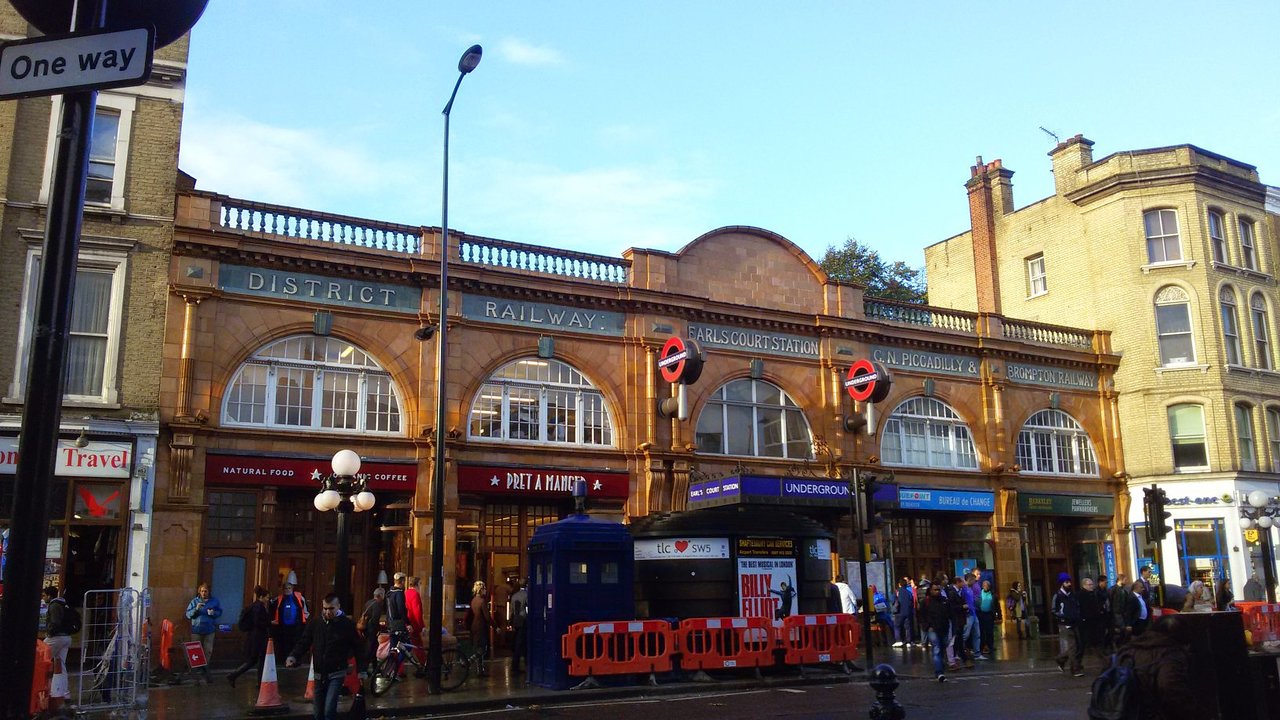 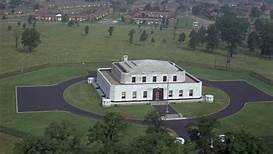