Yes, I remember that Ventura was Minnesota's governor at one point.

Whiskey Row - refers to a block-long stretch from 101–133 W. Main Street that once served as home to the bourbon industry in Louisville, Kentucky. The collection of Revivalist and Chicago School-style buildings with cast-iron storefronts were built between 1852 and 1905. In 1857, the buildings were built and used to store whiskey barrels that had been produced from the distilleries nearby. On a list of Louisville Most Endangered Historic Places, the buildings were slated for demolition in 2011, but an agreement between the city, local developers, and preservationists saved Whiskey Row. On July 6, 2015, a fire partially destroyed three of the Whiskey Row buildings extending from 111–115 W. Main Street. Developers vowed to continue redeveloping the properties. The accidental fire began in the basement of one of the buildings that were at the time being renovated. Thankfully, the buildings were vacant and there were no injuries. As of today, Whiskey Row the buildings have been renovated into Old Forester Distillery (its original 1880s home at 119 West Main Street), luxury apartments, restaurants, and retail businesses. When the entire Whiskey Row project is finished, the 100th block of Main Street will include a distillery tourist attraction, two upscale hotels, and a huge retail outlet.

Angle where you can see the storefronts -

Xccent (located in Minneapolis, MN and other locations in MN, it is a provider of high quality outdoor fitness equipment designed and manufactured in the USA for use in municipalities, parks, schools, multi-family and senior living communities)

Yatesville Lake State Park - in Kentucky is a recreational facility in the eastern part of the commonwealth, close to the town of Louisa, Kentucky in Lawrence County. The park occupies a peninsula on Yatesville Lake, an impoundment of Blaine Creek that covers 2,300 acres (930 ha), has three islands, and averages 40 feet in depth. The park features an 18-hole golf course, boating, fishing and swimming, campsites, and hiking trails. 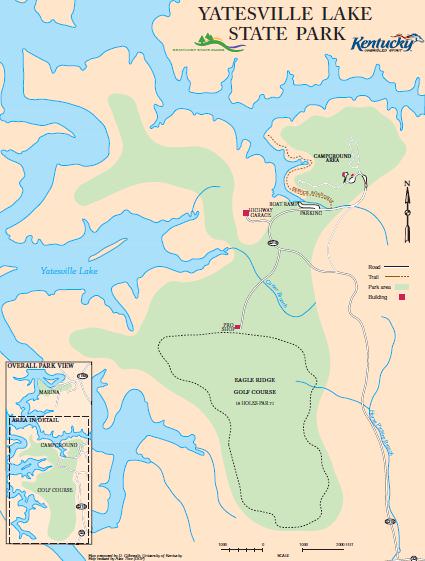 Zamboni's Pizza (an old school pizza joint in St. Paul, MN right across from the Xcel Energy Center. With limited seating and an old pizza parlor feel this place has slice and drink specials and specialty and traditional pizzas, sandwiches and Italian food to order)

Since this is the end of this topic, I wanted to thank everyone for sharing where you live.  I learned a lot and I even learned some things about my own state.  I also wanted to share this video with you all...…………………...enjoy!!

YouTube
How to be Minnesotan - Learn Minnesota Nice, How to Speak Minnesotan, Hot Dish, Lutefisk, and Hockey

Sorry for the delay everyone, was talking to my brother who lives in Washington.  Things are crazy out there.

So that was the end of Round 10.  So it looks like it's up to me to pick the next topic.

For this topic you can use types of, names of, what you find in them, what is served in them, etc.  Wide open, have fun!

Loved the video "How to be Minnesotan." I had to look up the Minnesota State Fair. Amazing! BTW, the "long goodbye" is also a Southern thing and I'm guilty of it. 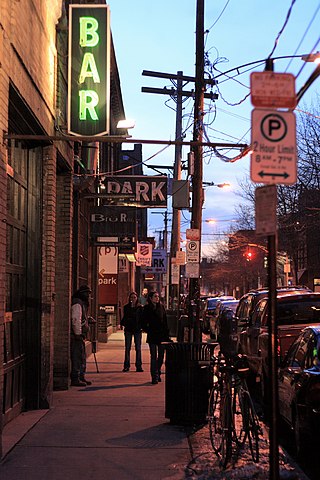 Glad you enjoyed the video, he did forget a few Minnesota phrases.  I've only been to the State Fair once a long time ago, if fact, Garth Brooks (when he was just getting famous) was performing that night.  I didn't have tickets, but could hear him.