The Day of the Dead is a Mexican holiday celebrated throughout Mexico, in particular the Central and South regions, and by people of Mexican heritage elsewhere. Creation of altars to remember the dead, traditional dishes for the Day of the Dead Monday, 2 November 2020 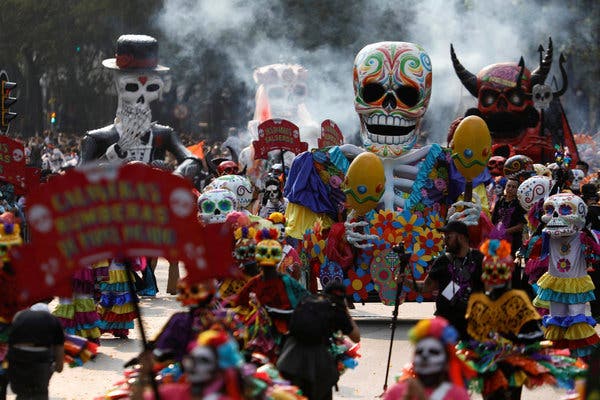 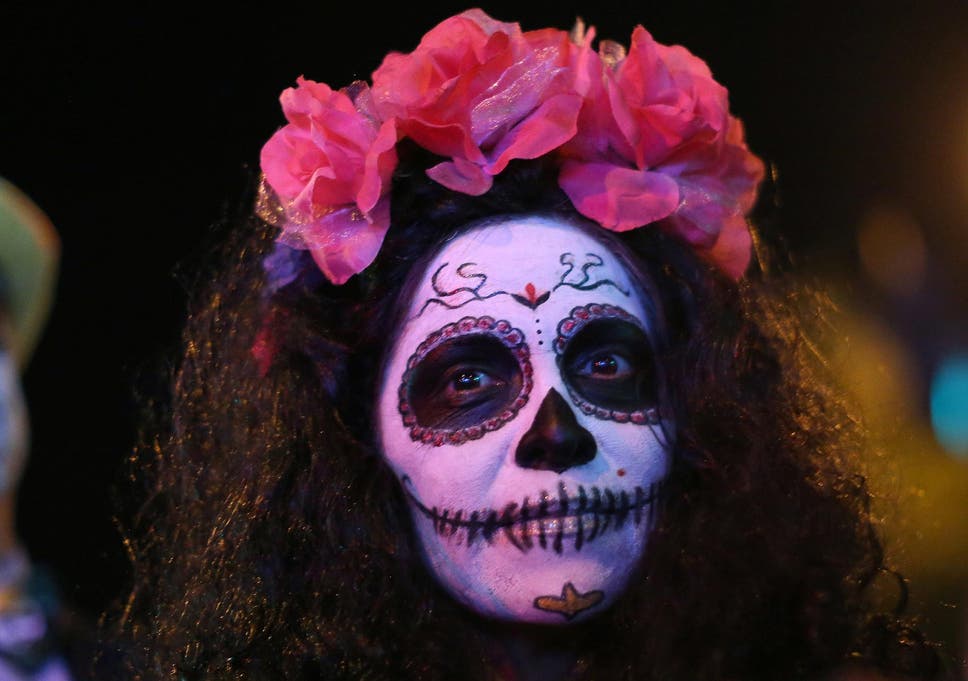 The Floral Dance always takes place on the 8th of May, except when that falls on a Sunday or Monday, when the Dance is held on the previous Saturday. The Helston Floral Dance is one of the oldest surviving customs in the Country, and is a festival to celebrate the coming of spring

Garter Toss (The origin of the garter toss at weddings derives from a 14th century tradition in France. Back then, the bride and groom had to show proof of consummating the marriage after the wedding night. The friends and family of the couple would stay in the room and obtain the wedding garter as ‘proof’ of the consummation)

Hobby Horse Festival - The 'Obby 'Oss festival is a folk custom that takes place each May Day in Padstow, a coastal town in North Cornwall. ... Prodded on by acolytes known as "Teasers," each wears a mask and black frame-hung cape under which they try to catch young maidens as they pass through the town. 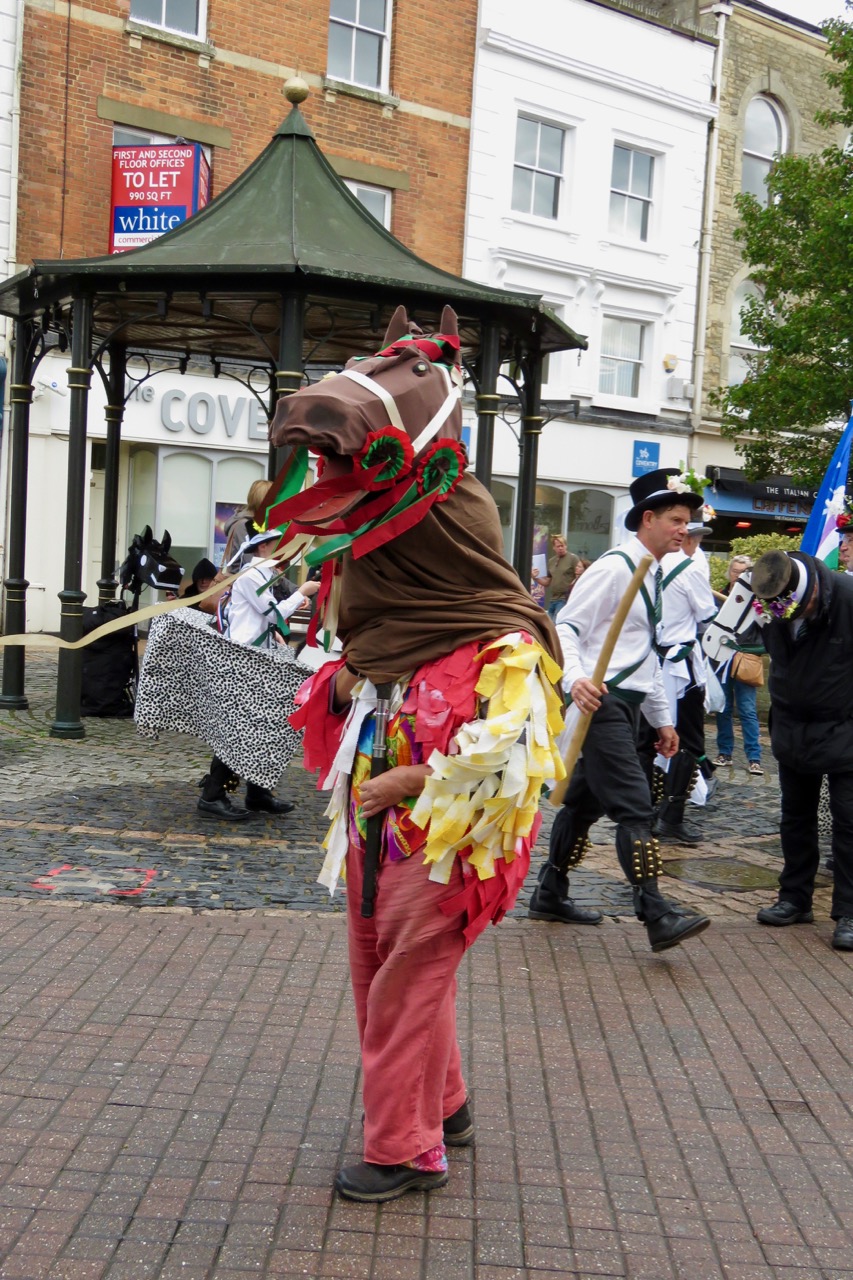 Indy 500 (is the world's oldest currently operational automobile race. Better known as the Indy 500 or the Indianapolis 500, it is held annually at the Indianapolis Motor Speedway in Speedway, Indiana, United States, an enclave suburb of Indianapolis, Indiana. The event is held over Memorial Day weekend in late May. It is contested as part of the IndyCar Series, the top level of American Championship Car racing, an open-wheel open-cockpit formula colloquially known as "Indy Car Racing". The name of the race is often shortened to Indy 500, and the track itself is nicknamed the "Brickyard", as the racing surfacing was paved in brick in the fall of 1909, with a yard of brick remaining exposed at the start/finish line)

Jack in the Green Festival, Hastings 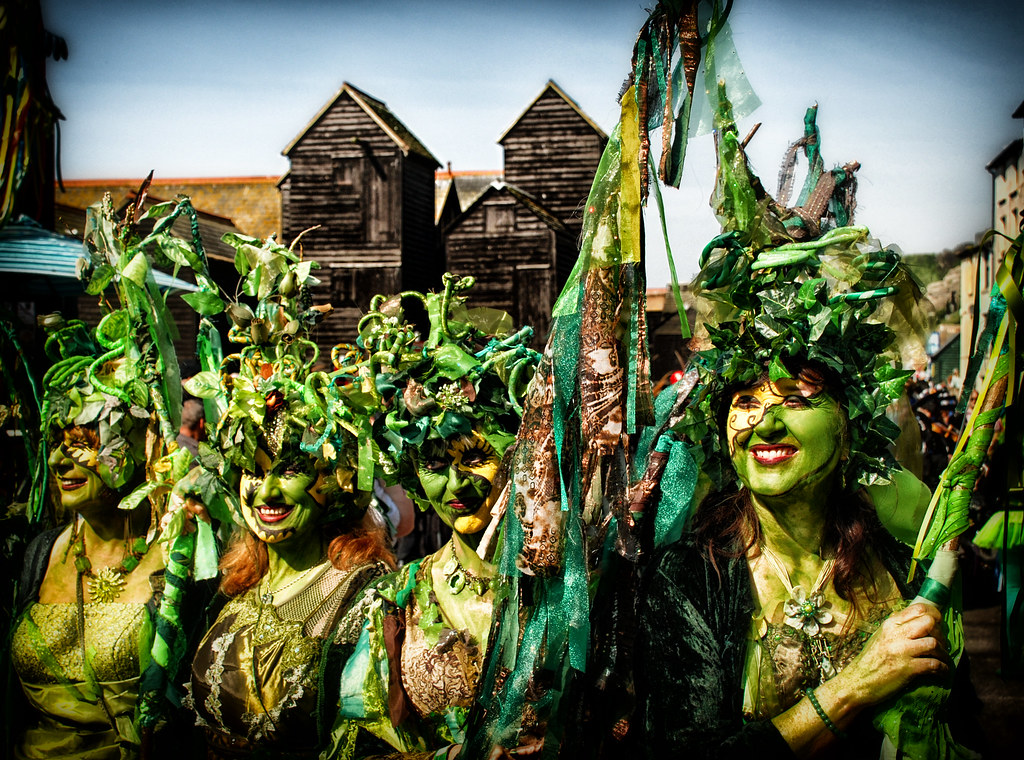 In the western liturgical year, Lady Day is the traditional name in some English-speaking countries of the Feast of the Annunciation, which is celebrated on 25 March, and commemorates the visit of the archangel Gabriel to the Virgin Mary, during which he informed her that she would be the mother of Jesus Christ, 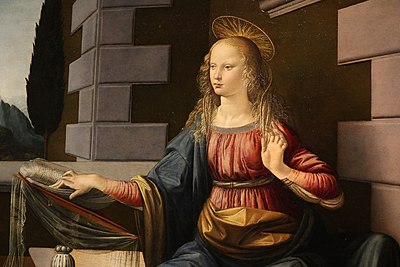