Question about 20 pet medallions in 24 hours

What is the consortium and how does it work?

Ash Wednesday (is a Christian holy day of prayer and fasting. It is preceded by Shrove Tuesday and falls on the first day of Lent, the six weeks of penitence before Easter. Ash Wednesday is traditionally observed by Western Christians. It is observed by Catholics in the Roman Rite, Anglicans, Lutherans, Methodists, Moravians, and Independent Catholics, as well as by many from the Reformed faith)

Black Tie  dress code. which is less formal than white tie, is the most frequently encountered formal evening wear, worn for dinners (both public and private), parties . 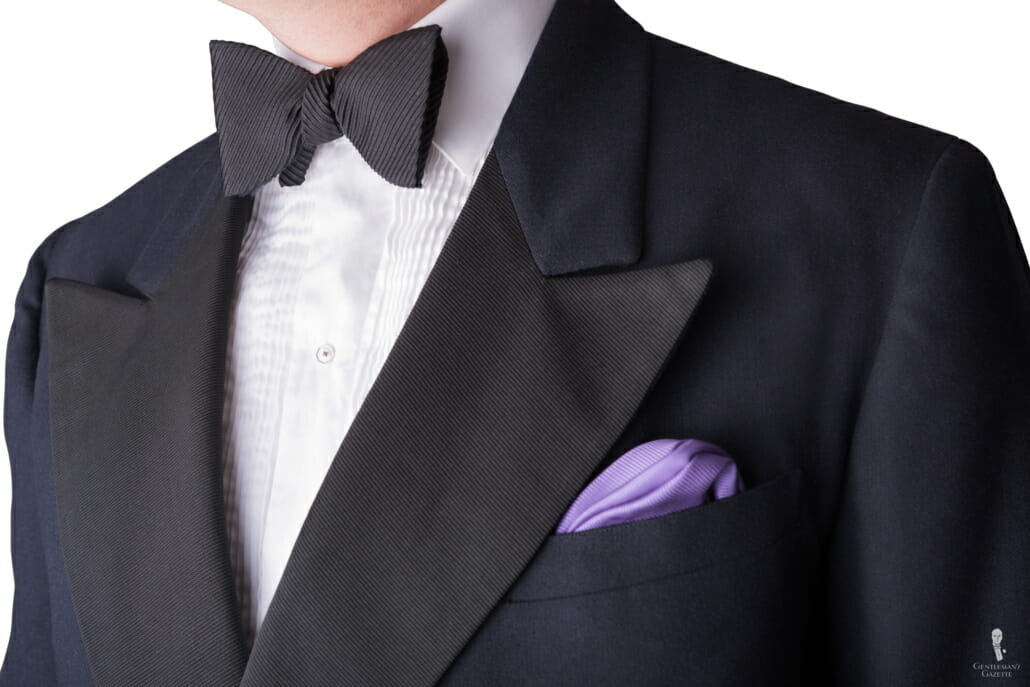 Christmas Tree (is a decorated tree, usually an evergreen conifer, such as a spruce, pine or fir, or an artificial tree of similar appearance, associated with the celebration of Christmas, hence its name, originating in Northern Europe. The custom was developed in medieval Livonia, and in early modern Germany where Protestant Germans brought decorated trees into their homes. It acquired popularity beyond the Lutheran areas of Germany and the Baltic countries during the second half of the 19th century, at first among the upper classes. The Catholic Church had long resisted this Protestant custom and the Christmas Tree stood for the first time in Vatican in 1982) Freshers' week is held for at least a week, although some universities stretch it to two, before lectures and deadlines begin. Graduation Ceremony (Ceremonies for graduating students date from the first universities in Europe in the twelfth century. At that time Latin was the language of scholarship)

Unfortunately my niece won't have one of these this year, so I just want to say to her...……………..Congratulations Olivia!!