Question about 20 pet medallions in 24 hours

YakTrax - add these "cleats" to your shoes to be able to walk/run in snow and ice without losing your grip.

Too funny ... we were thinking along the same line (sorta). 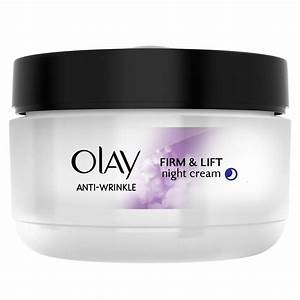 Chuck Taylors - Converse started making an early basketball shoe in 1917 and redesigned it in 1922, when Chuck Taylor asked the company to create a better shoe with more support and flexibility. After Converse added Taylor's signature to the ankle patch they became known as Chuck Taylor All Stars. By the 1960s the company had captured about 70 to 80 percent of the basketball shoe market, but the shoe declined in popularity during the 1970s, when more and more basketball players wore other brands of shoes. Chuck Taylor All Stars enjoyed a comeback in popularity in the 1980s as retro-style casual footwear. 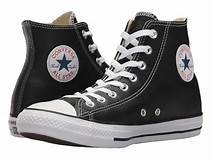