Zandrite jewelry - This is a type of synthetic glass that was developed by a major glass manufacturer. One of the developing scientists realized that there was a gemstone marketing application possible and started the ball rolling to create a new synethic gemstone sensation. What makes it special?: Well, it has a color change. Which is why the material was named zandrite...sort of a cutesy take-off on the name of alexandrite. And most likely an effort to fool the unknowing consumer who might mistake the zandrite name with the alexandrite name and think they were getting the real thing for pennies on the dollar compared to the real thing. 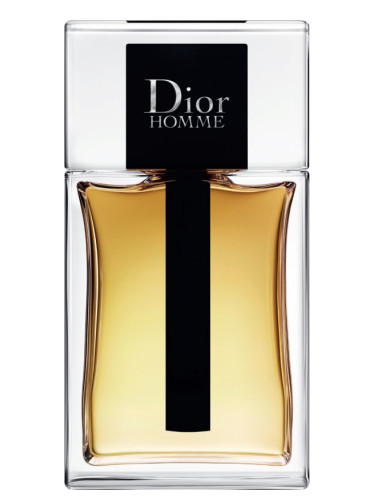