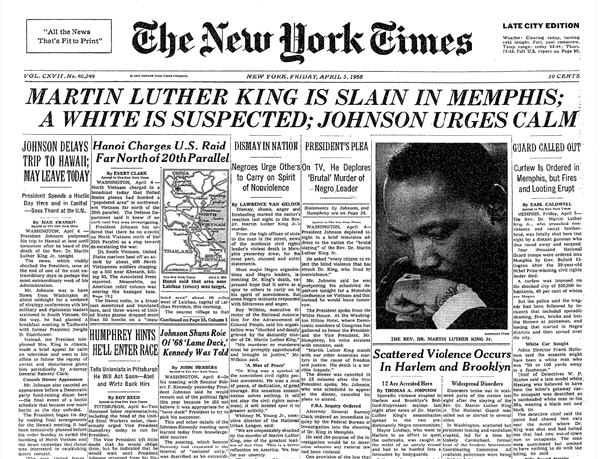 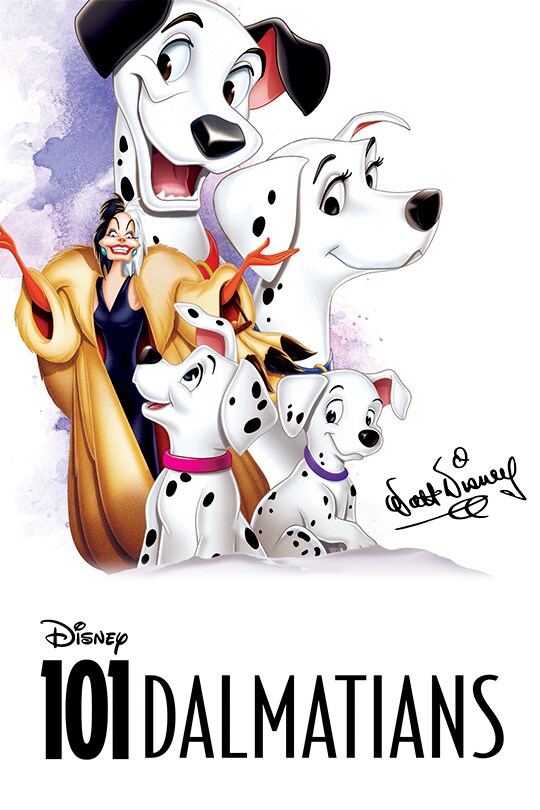 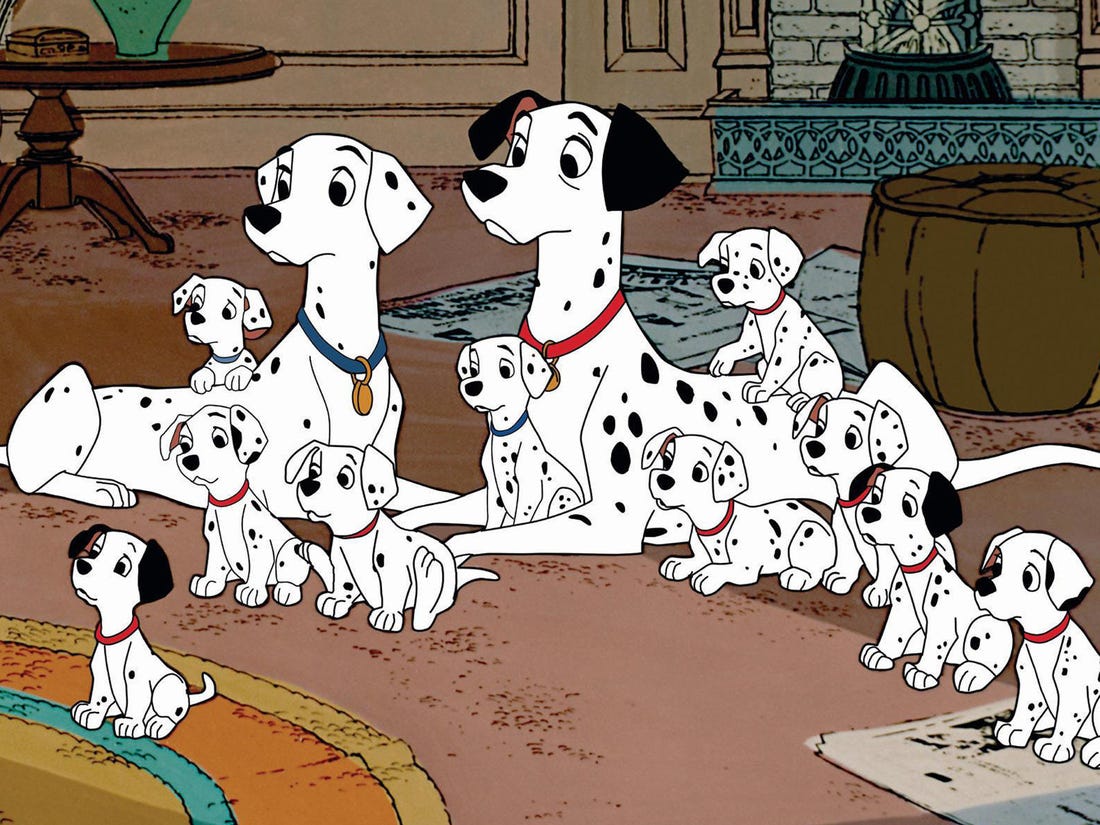 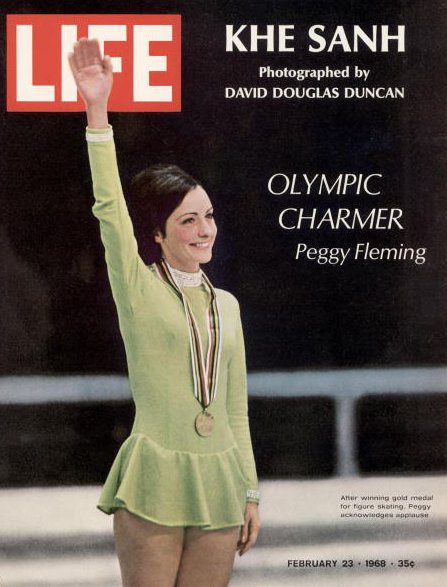 Quackodile Tears (is a 1962 Merrie Melodies cartoon directed by Art Davis and one of the few that shows Daffy without his collar. Daffy Duck is ordered by his loud-mouthed wife to sit on their egg in a nest. When Daffy adjusts the nest to make it more comfortable, the egg rolls away from him and into a crocodile hatchery, where it is indistinguishable from all the other eggs)

Robert F. Kennedy - was the United States Attorney General from 1961 to 1964 under Presidents John F. Kennedy and Lyndon B. Johnson. On June 5, 1968, presidential candidate Robert F. Kennedy was mortally wounded shortly after midnight at the Ambassador Hotel in Los Angeles. Earlier that evening, the 42-year-old junior senator from New York was declared the winner in the South Dakota and California presidential primaries in the 1968 election. Summer of Love (was a social phenomenon that occurred during mid-1967, when as many as 100,000 people, mostly young people sporting hippie fashions of dress and behavior, converged in San Francisco's neighborhood of Haight-Ashbury. More broadly, the Summer of Love encompassed the hippie music, drug, anti-war, and free-love scene throughout the American west coast, and as far away as New York City) 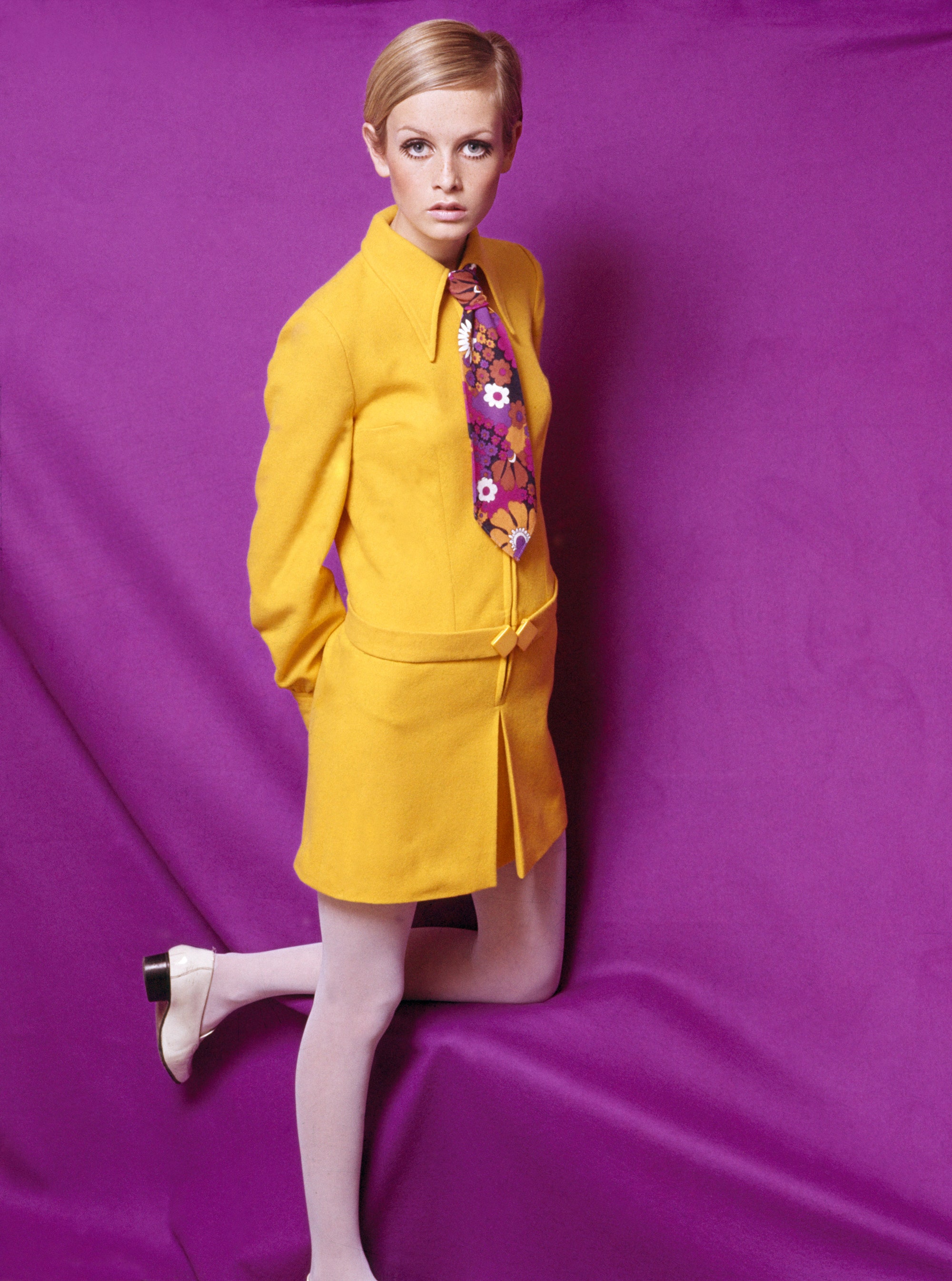 Unimate (was the first industrial robot, which worked on a General Motors assembly line at the Inland Fisher Guide Plant in Ewing Township, New Jersey, in 1961)

Bobby Vinton - was a popular singer in the sixties with Roses Are Red (My Love) and Blue Velvet.