Latest 1:11 AM by Jenifer (Zarknorph) 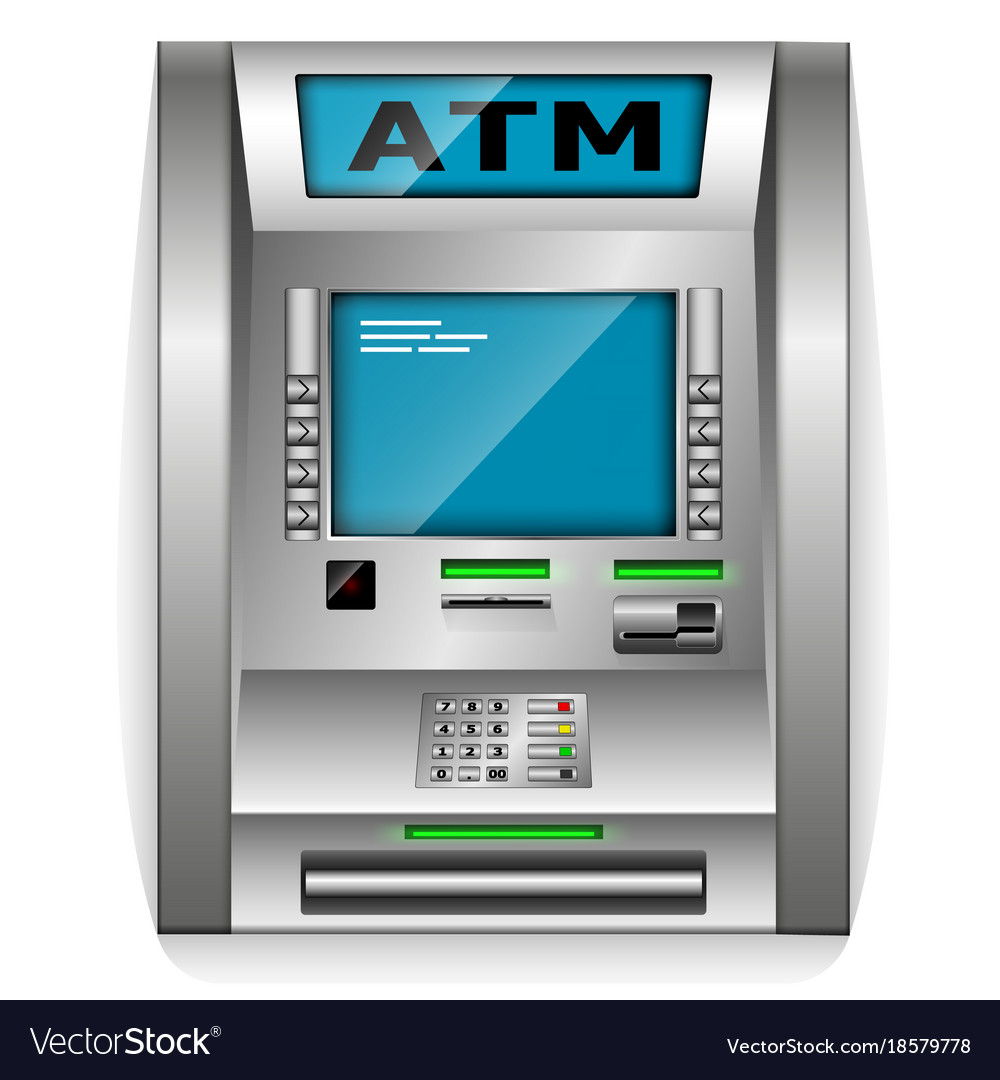 Creedence Clearwater Revival (also referred to as Creedence and CCR, was an American rock band which recorded and performed from 1968 to 1972. The band initially consisted of lead vocalist, lead guitarist, and primary songwriter John Fogerty; his brother, rhythm guitarist Tom Fogerty; bassist Stu Cook; and drummer Doug Clifford. These members had played together since 1959, first as the Blue Velvets and later as the Golliwogs) 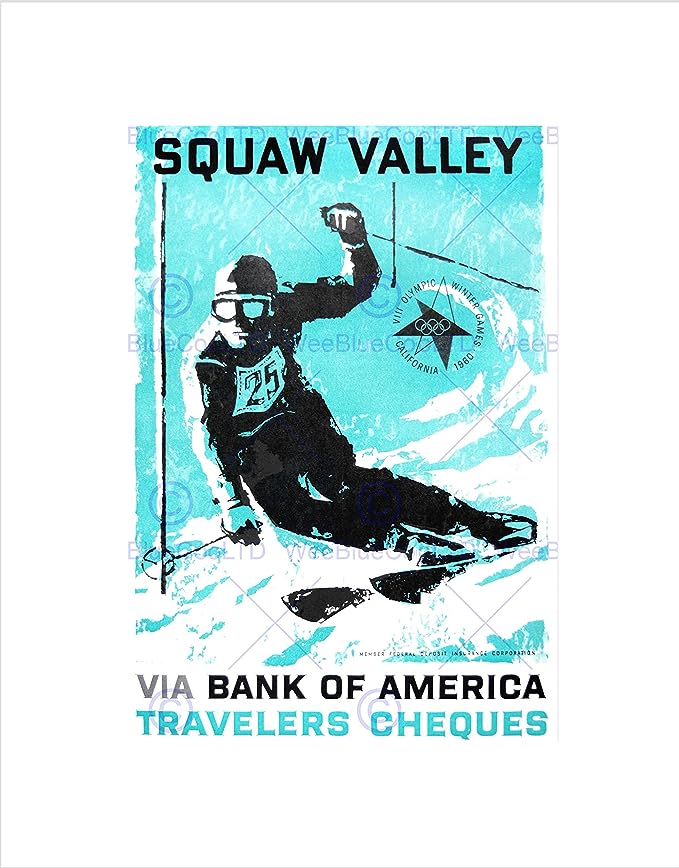 The Four Seasons - are an American rock and pop band that became internationally successful in the 1960s and 1970s. Since 1970, they have also been known at times as Frankie Valli and the Four Seasons. Members of the original Four Seasons included Frankie Valli as the lead singer, Bob Gaudio on keyboards and tenor vocals, Tommy DeVito on lead guitar and baritone vocals, and Nick Massi on electric bass and bass vocals. The Four Seasons were one of only two American bands (the other being the Beach Boys) to enjoy substantial chart success before, during, and after the British Invasion.