Forecastle Festival - is a three-day music, art, activism festival held annually in Louisville, Kentucky. The festival was founded in 2002 as a small gathering of local musicians and steadily grew into a national attraction that now includes major touring acts and an economic impact of over $20 million per year. Forecastle was selected as one of Rolling Stone's "Coolest Festivals" and has an annual attendance of over 75,000 fans at Louisville Waterfront Park. It attracts attendees from nearly all 50 states, 2000 cities, and a dozen international countries.

Jams made from summer berries

Lifeguard at the pool

Novi Sad is the city of young people, music, fun and great nightlife. It is the home of EXIT festival, one of the best music events in Europe (13-16 August) 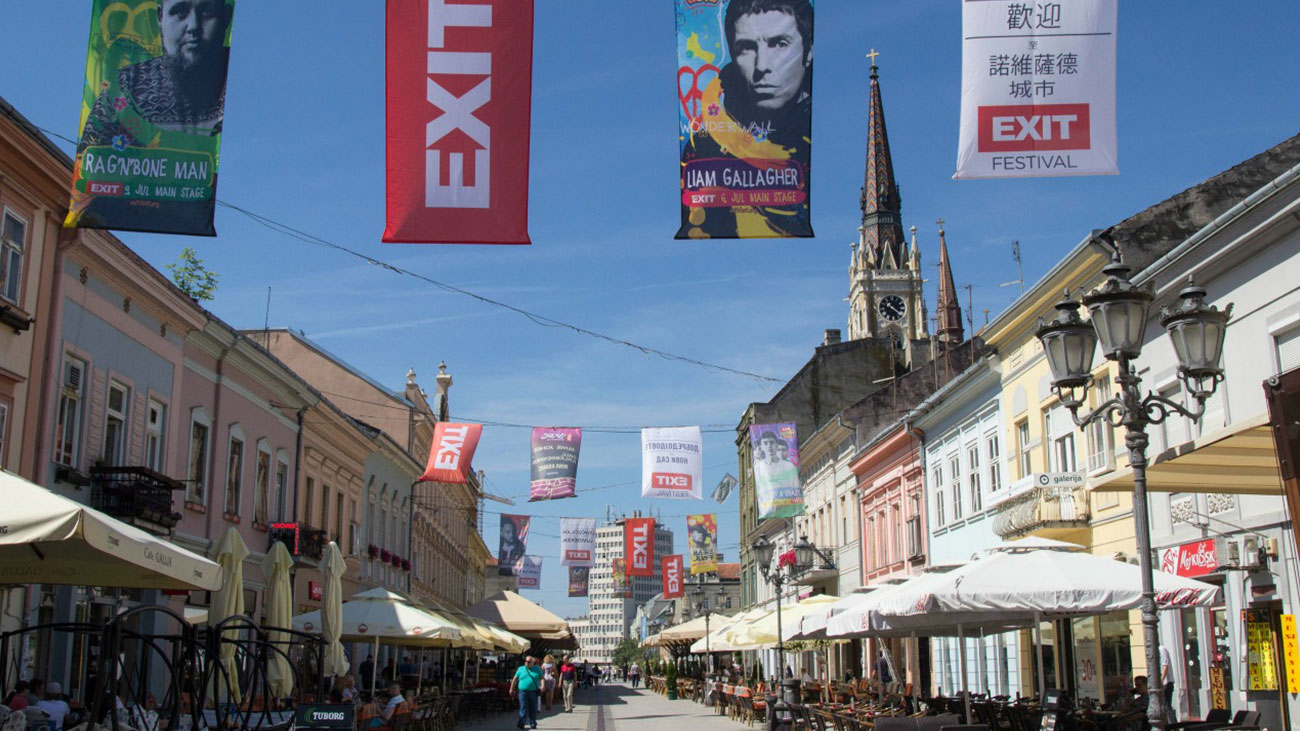 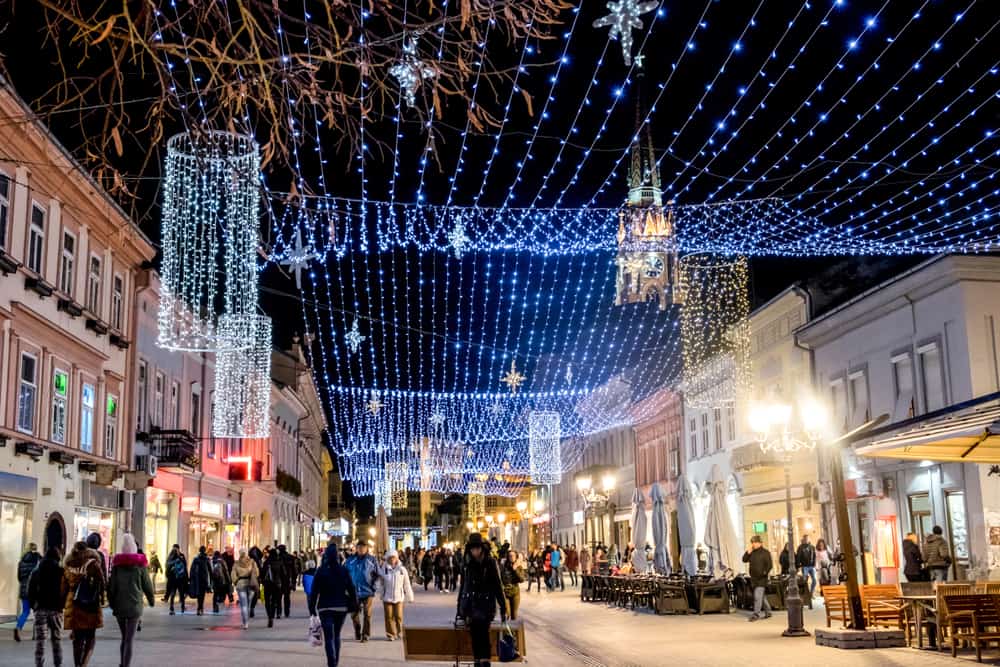