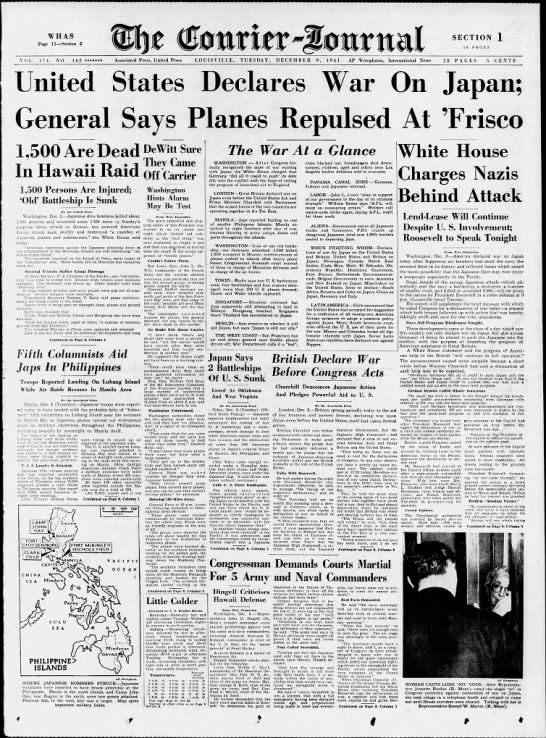 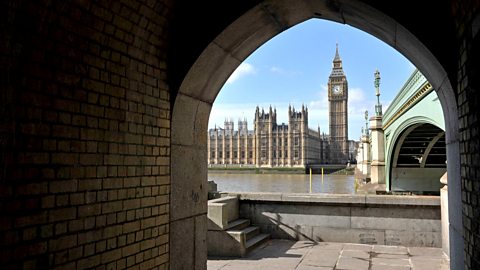 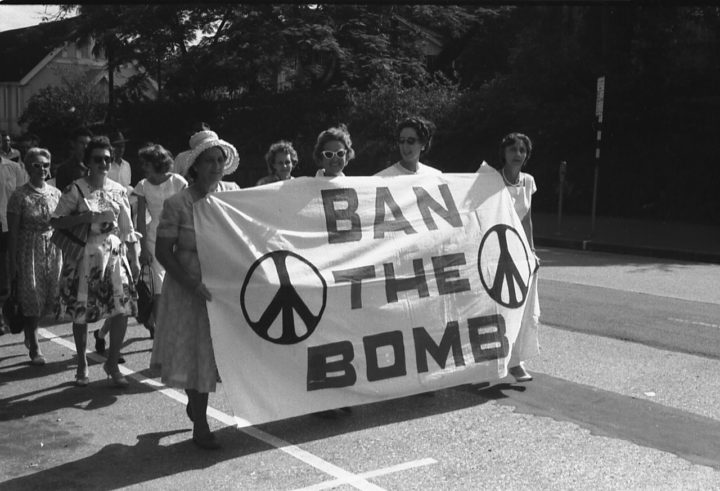 The Courier-Journal, also known as the Louisville Courier Journal, is the highest circulation newspaper in Kentucky. It is owned by Gannett and billed as "Part of the USA Today Network". According to the 1999 Editor & Publisher International Yearbook, the paper is the 48th-largest daily paper in the United States.