The Detroit News - is one of the two major newspapers in the U.S. city of Detroit, Michigan. The paper began in 1873, when it rented space in the rival Detroit Free Press's building. The News absorbed the Detroit Tribune on February 1, 1919, the Detroit Journal on July 21, 1922, and on November 7, 1960, it bought and closed the faltering Detroit Times. However, it retained the Times' building, which it used as a printing plant until 1975, when a new facility opened in Sterling Heights. The Times building was demolished in 1978. The street in downtown Detroit where the Times building once stood is still called "Times Square." 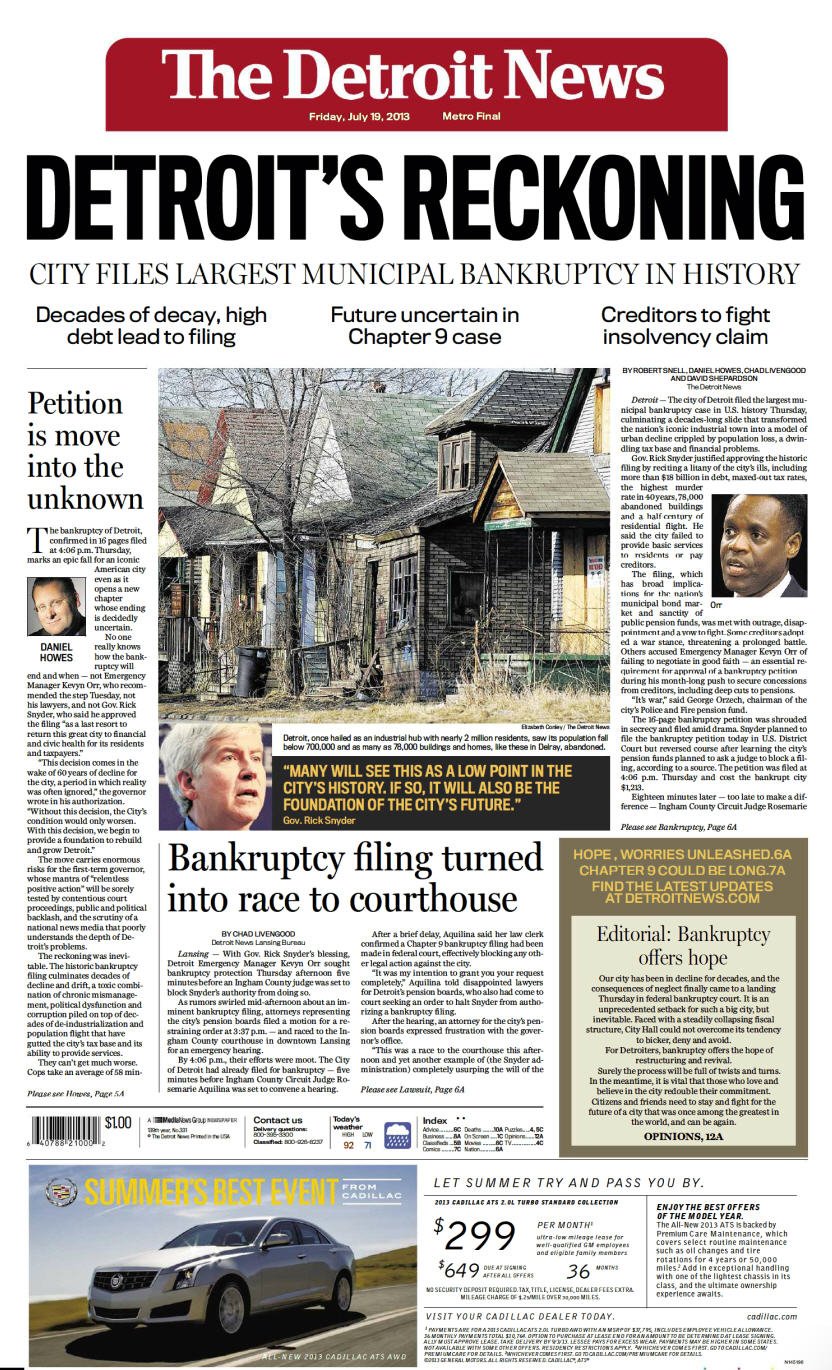 Everest Is Conquered (The 1953 British Mount Everest expedition was the ninth mountaineering expedition to attempt the first ascent of Mount Everest, and the first confirmed to have succeeded when Edmund Hillary and Tenzing Norgay reached the summit on Friday, 29 May 1953. Led by Colonel John Hunt, it was organised and financed by the Joint Himalayan Committee. News of the expedition's success reached London in time to be released on the morning of Queen Elizabeth II's coronation, on the 2nd of June that year) Glenn Shot Into Space On Earth Orbit Flight (On February 20, 1962, in 4 hours and 56 minutes, John Glenn circled the globe three times in Friendship 7, reaching speeds of more than 17,000 miles per hour. The successful mission concluded with a splashdown and recovery in the Atlantic Ocean, 800 miles southeast of Bermuda. John Glenn instantly became a hero and the first American to orbit the Earth) 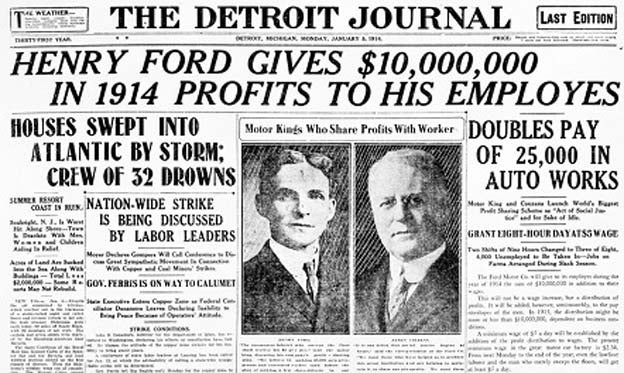 Invasion! (The Normandy landings were the landing operations and associated airborne operations on Tuesday, 6 June 1944 of the Allied invasion of Normandy in Operation Overlord during World War II. Codenamed Operation Neptune and often referred to as D-Day, it was the largest seaborne invasion in history. The operation began the liberation of German-occupied France (and later western Europe) and laid the foundations of the Allied victory on the Western Front)

The Jacksonville Free Press - is a weekly newspaper serving the African-American community of Jacksonville, Florida. The newspaper was founded in 1986 by Rita Carter Perry, Florida's first female founding publisher. 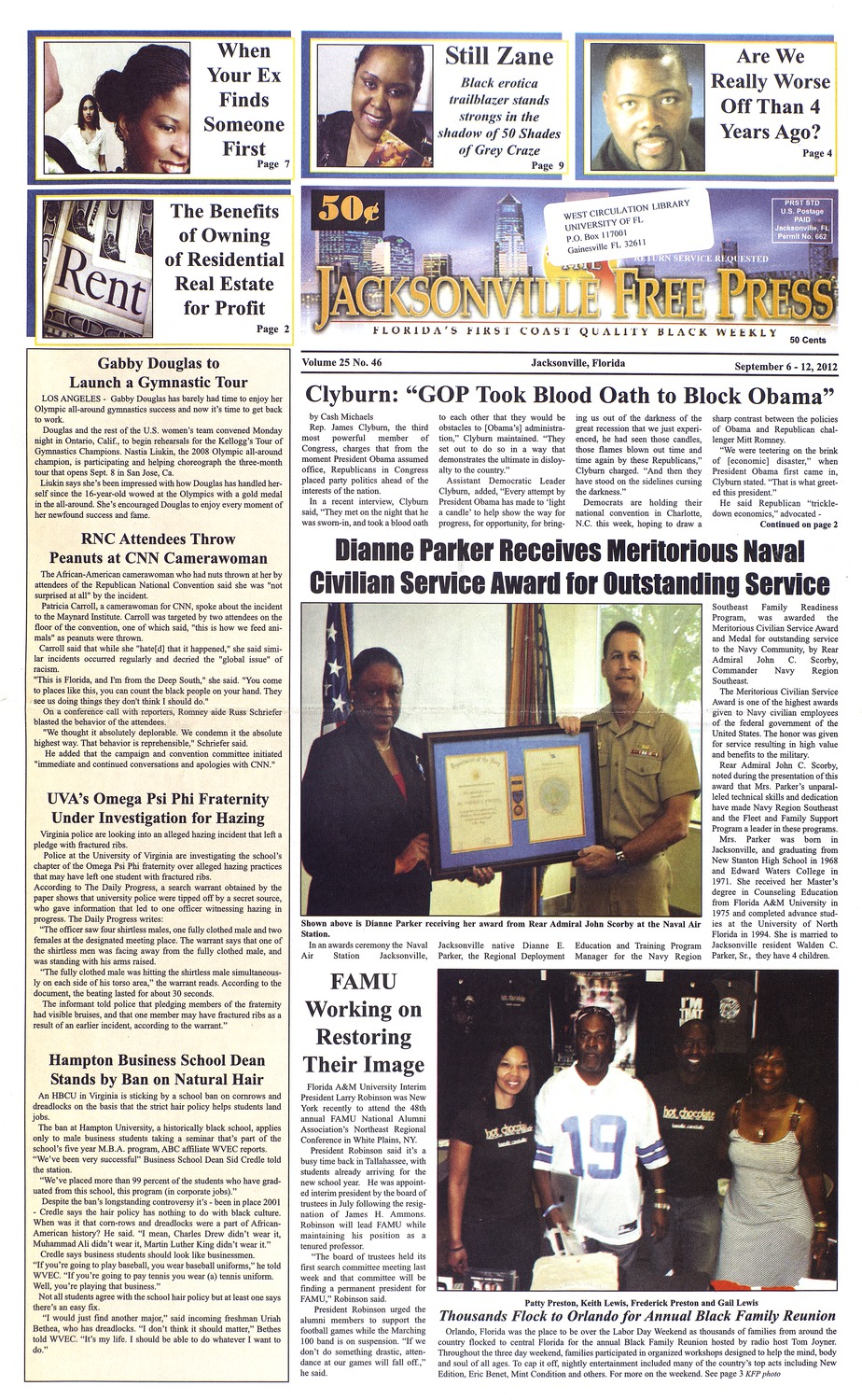 The kiss that says 'I Love You' (The wedding of Prince Charles and Lady Diana Spencer took place on Wednesday 29 July 1981 at St Paul's Cathedral in London, United Kingdom. The groom was the heir to the British throne, and the bride was a member of the Spencer family)