Right To Marry For All (The U.S. Supreme Court ruled on June 26, 2015, that the U.S. Constitution provides same-sex couples the right to marry. With the ruling, gay marraige will become legal in all 50 states) 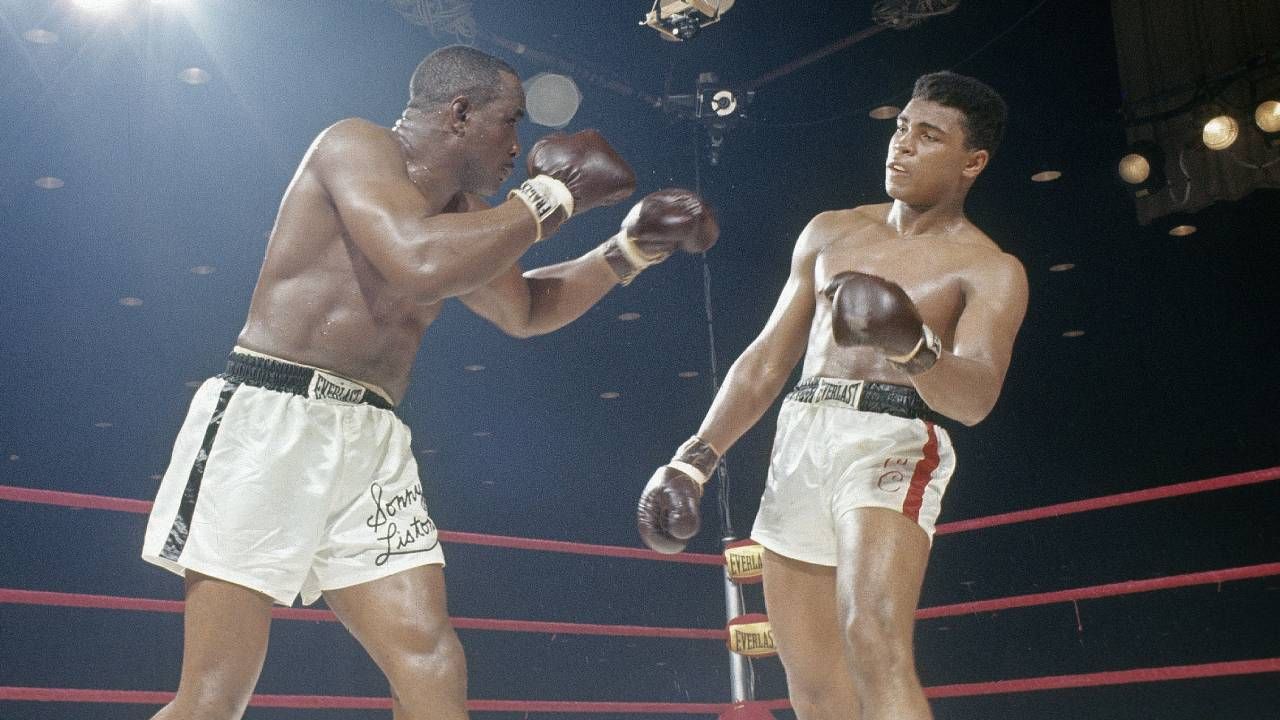 Unpresidented - With headlines indicating Trump has resigned as President, an impostor newspaper designed to resemble the Washington Post was distributed around downtown Washington, D.C. on January 16, 2019. In addition to printing an impostor of the newspaper, a fraudulent website, My-Washingtonpost.com, was also launched where an e-version of the fake paper could be found. One oddity of this impersonator is that it lists a future date, May 1, 2019, as its publication date. This fake newspaper also contains a self-referential story entitled, “Fictional Washington Post Eerily Predicted Real Events.”

Video Journalism (is a form of journalism, where the journalist shoots, edits and often presents his or her own video material)

The Wall Street Journal - (also known as The Journal) is an American business-focused, English-language international daily newspaper based in New York City, with international editions also available in Chinese and Japanese. The Journal is published six days a week in the broadsheet format and online. The Journal has been printed continuously since its inception on July 8, 1889 and is one of the largest newspapers in the United States by circulation, with a circulation of about 2.834 million copies (including nearly 1,829,000 digital sales) as of August 2019, compared with USA Today's 1.7 million. The newspaper has won 37 Pulitzer Prizes (as of 2019). The editorial pages of the Journal are typically conservative in their position.

Xiao Qian (was a famous essayist, editor, journalist and translator from China. His life spanned the country before and after the establishment of the People's Republic of China)

Yellow Fever in New York (The image below is from an 1820 Richmond, VA newspaper.)

Zoos at risk of closure in the UK 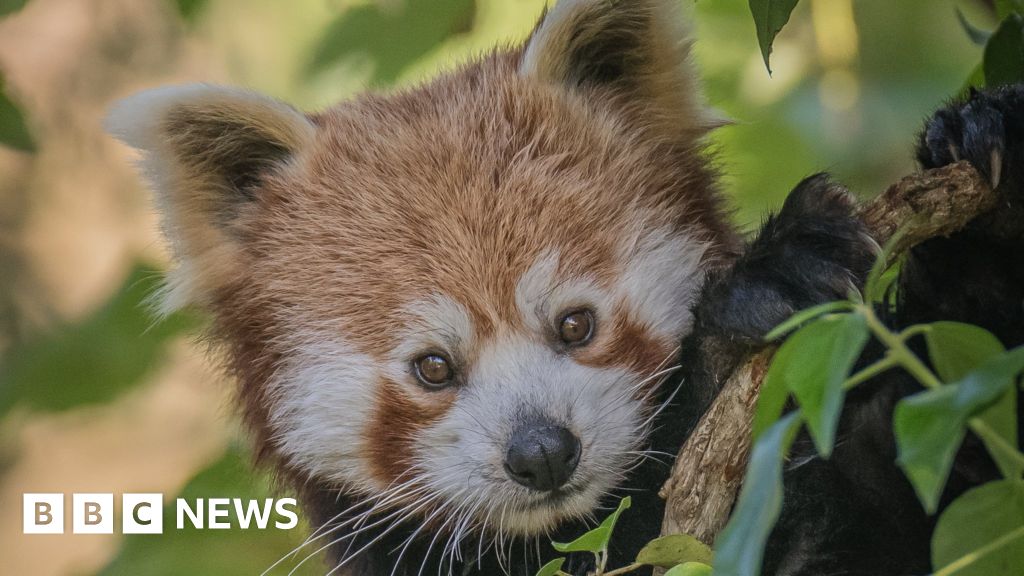 UK zoos at risk of closure

The Covid crisis is putting the survival of one of the UK's largest zoos at risk.

America's Princess Grace dies in Monaco (Princess Grace (Kelly) died on Sep 14, 1982 after a tragic car crash on the windy roads as she was driving from her country home to the Palace of Monaco. Even in an age before Twitter, social media and even the Internet, news of Princess Grace’s death spread around the word as people everywhere felt shock and disbelief)