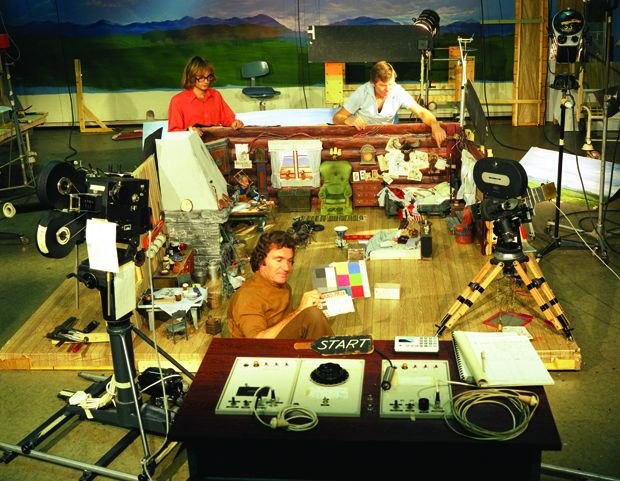 Bond Girl (is a character who is a love interest or female companion of James Bond in a novel, film or video game. Bond girls occasionally have names that are double entendres or puns, such as Pussy Galore, Plenty O'Toole, Xenia Onatopp, or Holly Goodhead)

A cinematographer or director of photography is the chief over the camera and light crews working on a film, television production or other live action piece and is responsible for making artistic and technical decisions related to the image. 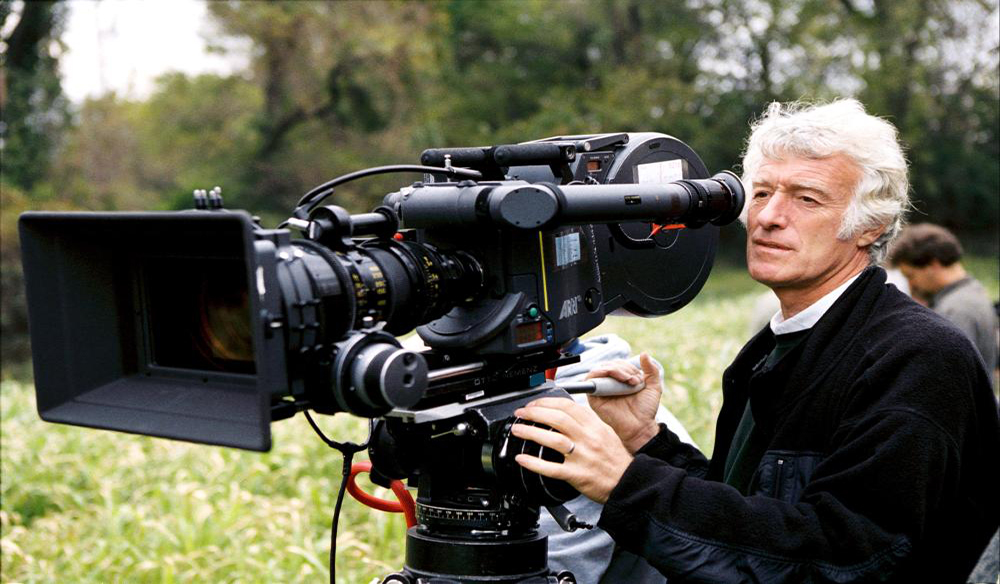 Eyeline match - is a film editing technique to indicate to the audience what a character is seeing. Eyeline match allows the audience to believe that they’re looking at something through the eyes of the character. For example, you might see a character looks at someone or something outside of the frame. In the next shot, you’ll see exactly what the character sees, from the same angle they appear to see it. Alfred Hitchcock's Rear Window, for example, makes frequent use of eyeline matches. The main character, played by James Stewart, is confined to his apartment and often looks out its rear window at events in the buildings across from him. Hitchcock frequently cuts from Stewart looking off-screen to various people and events that are assumed to be the focus of his gaze.

This is "Rear Window Eyeline Match" by D.E. Williams on Vimeo, the home for high quality videos and the people who love them.

French New Wave (is a French art film movement which emerged in the late 1950s. The movement was characterized by its rejection of traditional filmmaking conventions in favor of experimentation and a spirit of iconoclasm. New Wave filmmakers explored new approaches to editing, visual style, and narrative, as well as engagement with the social and political upheavals of the era, often making use of irony or exploring existential themes. The New Wave is often considered one of the most influential movements in the history of cinema)

To green-light is to give permission to move forward with a project. The term is a reference to the green traffic signal, indicating "go ahead". In the context of the film and television industries, to green-light something is to formally approve its production finance and to commit to this financing, thereby allowing the project to move forward from the development phase to pre-production and principal photography. The power to green-light a project is generally reserved to those in a project or financial management role within an organization. 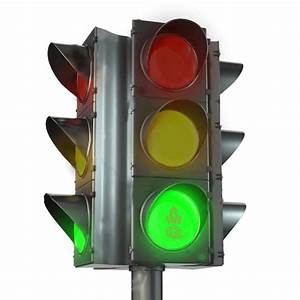 I really couldn't find a good picture for this one ... LOL

Break ... headed to MC for a while

Hollywood (is a neighborhood in the central region of Los Angeles, California. Its name has come to be a shorthand reference for the U.S. film industry and the people associated with it. Many of its studios such as Paramount Pictures, Warner Bros., and Universal Pictures were founded there and Paramount still has its studios there)

The Hollywood Sign is an American landmark and cultural icon overlooking Hollywood, Los Angeles, California. It is situated on Mount Lee, in the Hollywood Hills area of the Santa Monica Mountains. Spelled out in 45 ft-tall white capital letters and is 350 feet long, it was originally created in 1923 as a temporary advertisement for a local real estate development, but due to increasing recognition, the sign was left up. The sign has been a frequent target of pranks and vandalism across the decades, but it has since undergone restoration, including the installation of a security system. The sign is protected and promoted by nonprofit The Hollywood Sign Trust, while its site and the surrounding land are part of Griffith Park.