What About Me? – Kenny Rogers, Kim Carnes, James Ingram 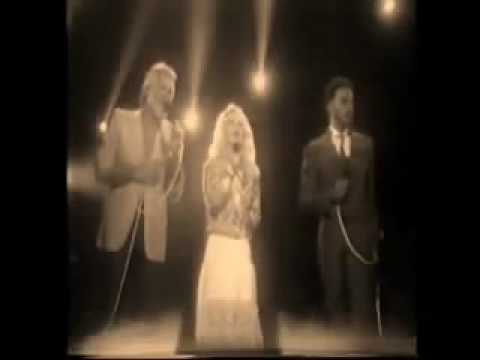 Kenny Rogers - What About Me? (Album Version) 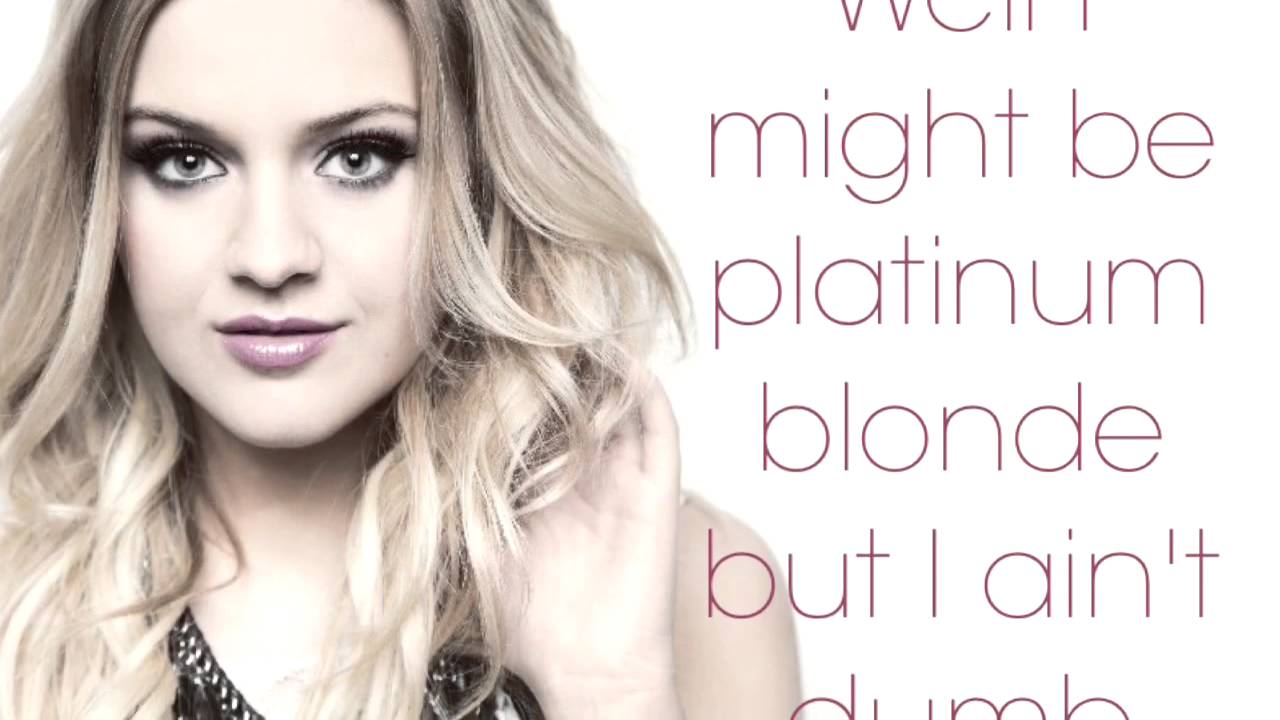 I do not claim to own the rights to this song. 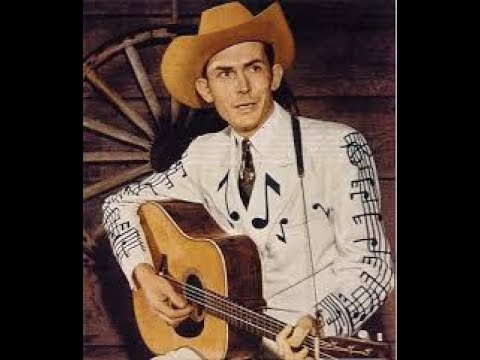 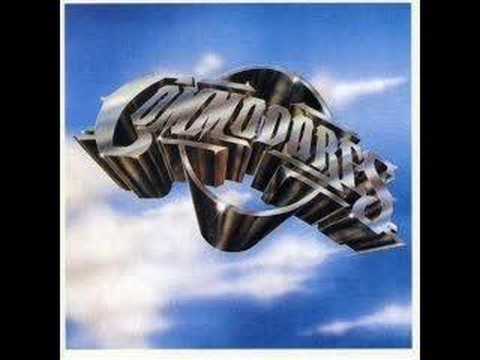 This song is off their self titled album "Commodores"

This one just brings me to tears 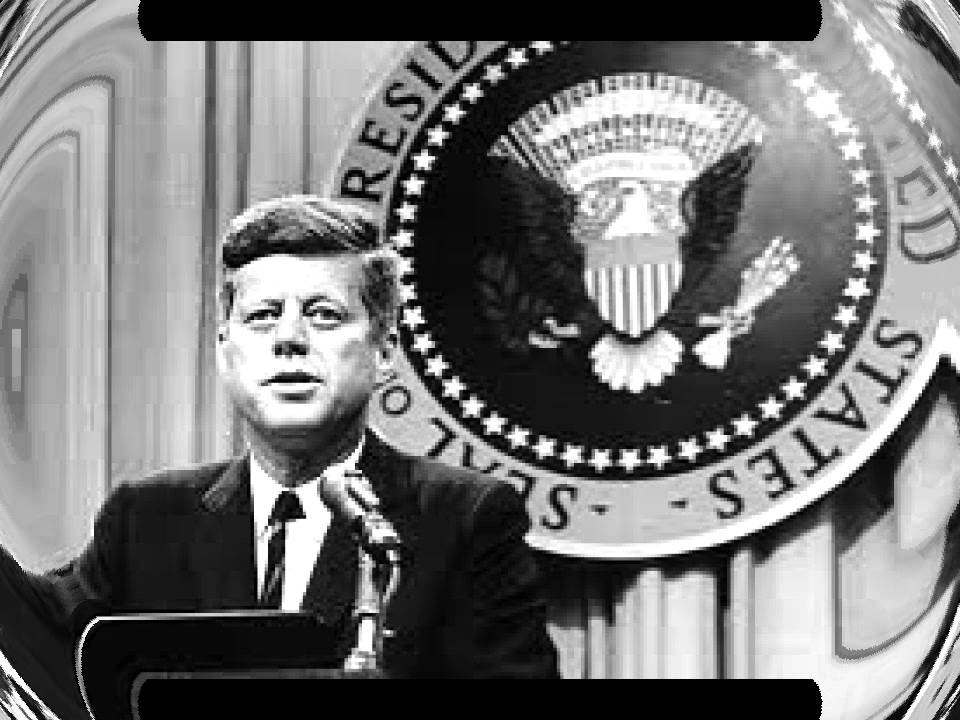 Lyrics: Has anybody here seen my old friend Abraham? Can you tell me where he's gone? He freed a lot of people, But it seems the good they die young. You kno...

Belle Notte (from Lady and the Tramp) 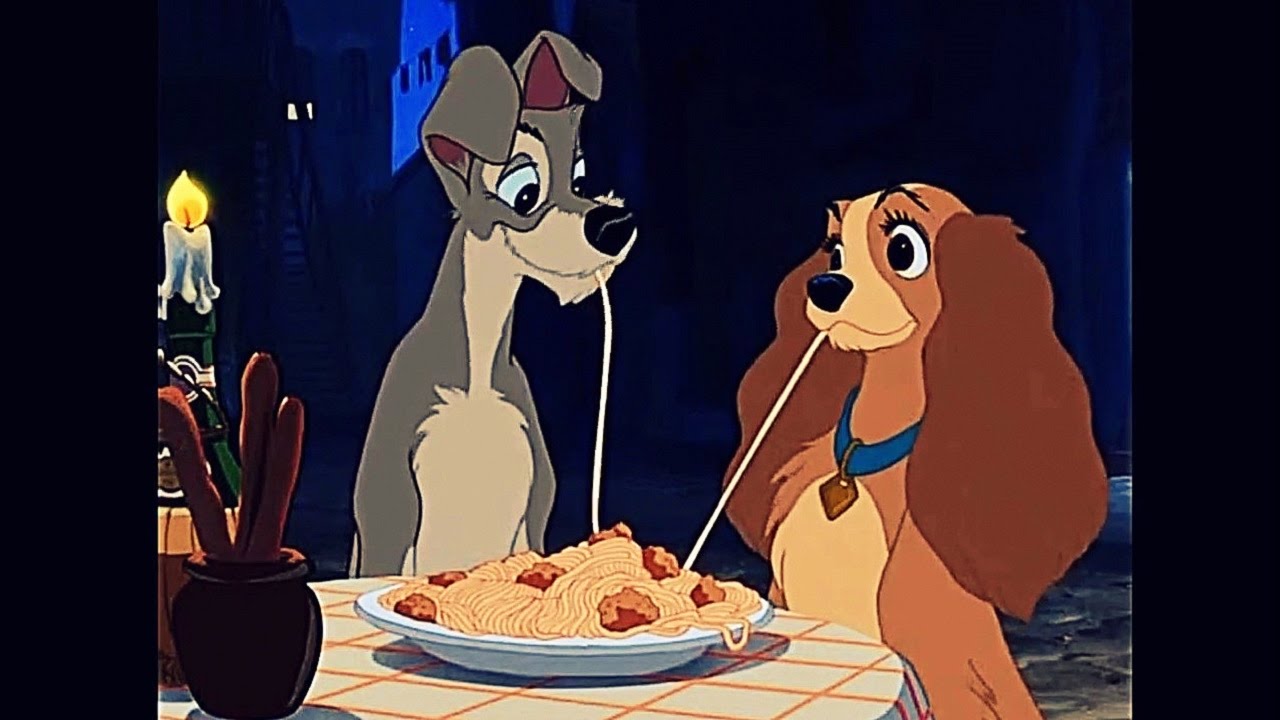 The classic scene in which both Lady (Barbara Luddy) and the Tramp (Larry Roberts) have a romantic evening where they share a plate of spaghetti. 'Lady and t...

I love this song. If I'm driving and it comes on the radio I can't hardly keep driving. And I'm sure the people around me (if I'm in traffic) think I'm nuts! 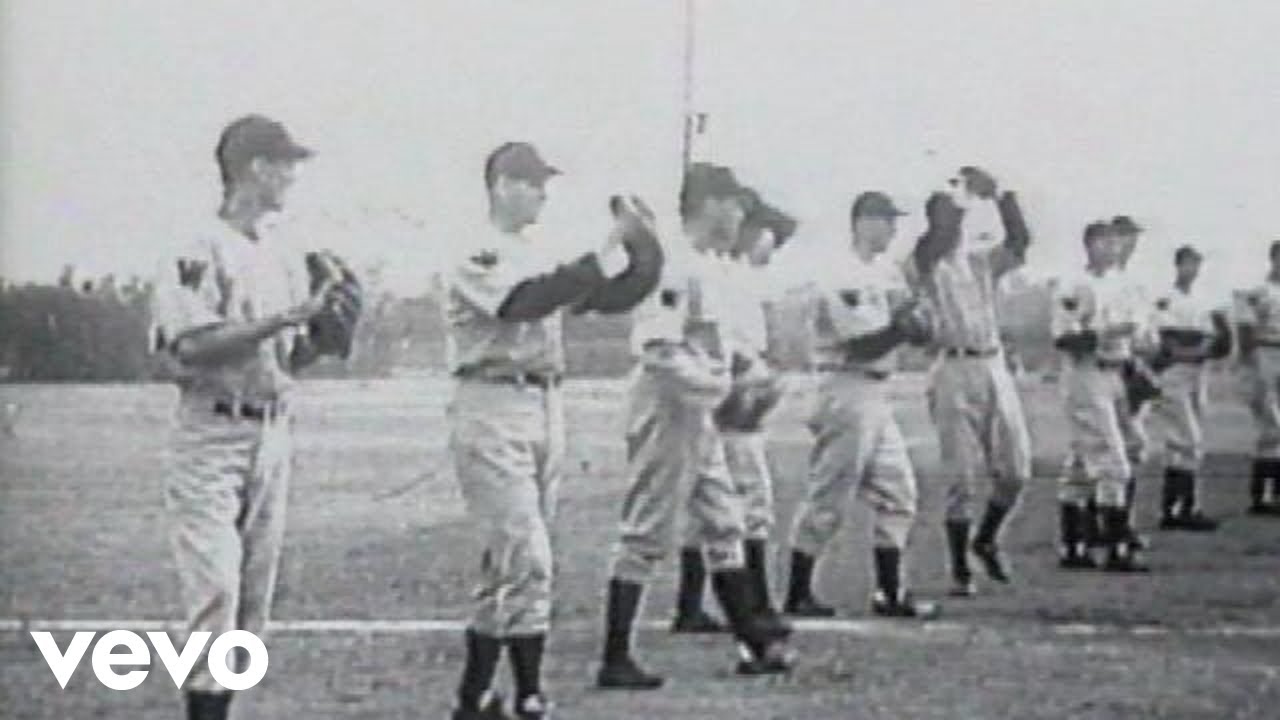 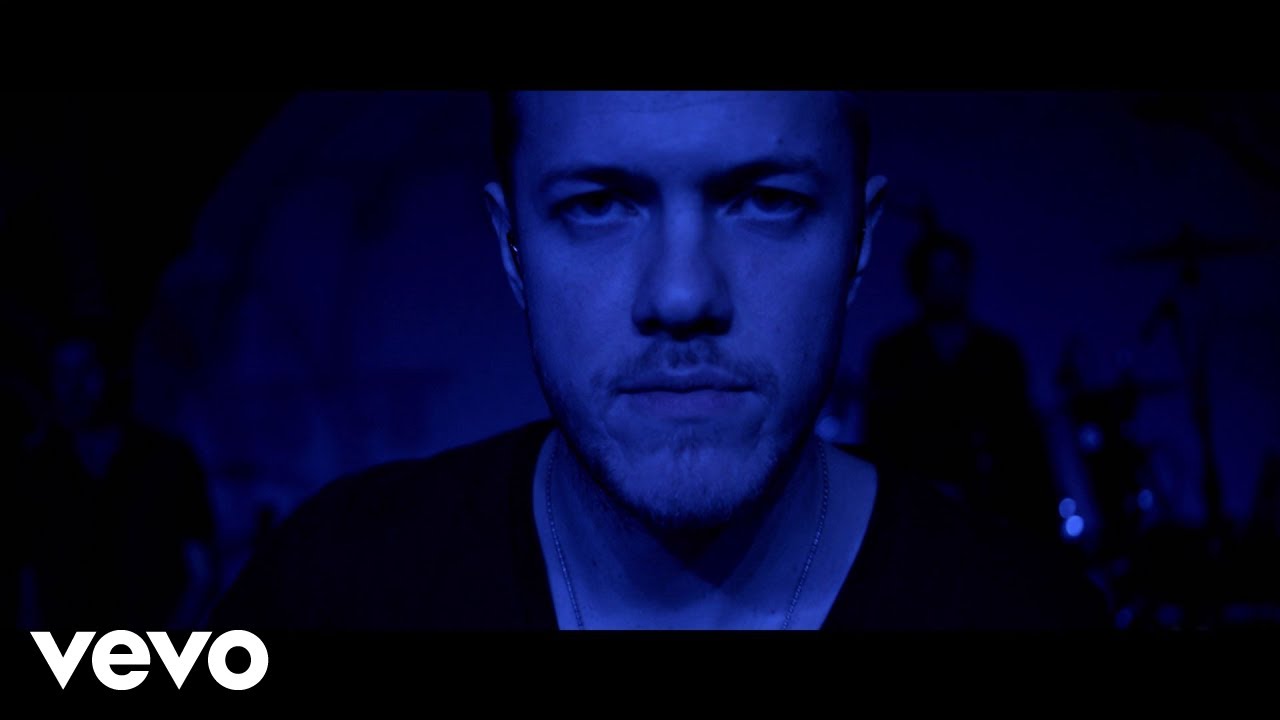 I used to be a huge Manilow fan in the 70's, 80's and early 90's. Starting around 1981 every time he came to Louisville for a concert I went. One year he was here twice I went to both concerts because the second concert was in a much smaller, more intimate setting. My son used to tease me but he always knew what to get me for my birthday, Mother's Day and Christmas. LOL 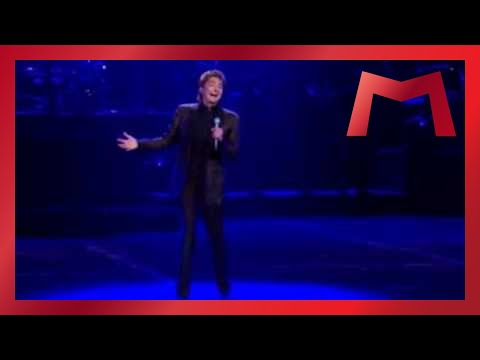 "Even Now" from a show that has been described as superb and gorgeous. MANILOW: LIVE FROM PARIS LAS VEGAS casts Barry's catalog of hits in a whole new light ... 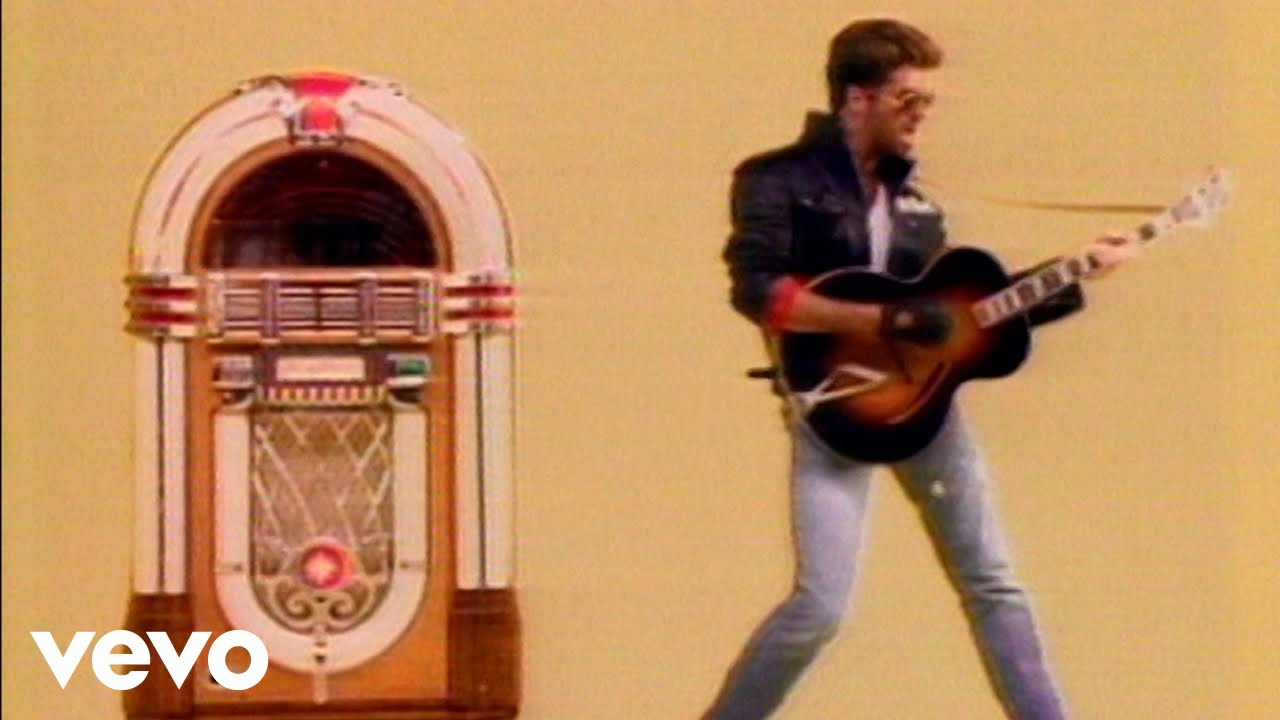