lost all my friends

Trophic Cascade (are powerful indirect interactions that can control entire ecosystems, occurring when a trophic level in a food web is suppressed. For example, a top-down cascade will occur if predators are effective enough in predation to reduce the abundance, or alter the behavior, of their prey, thereby releasing the next lower trophic level from predation (or herbivory if the intermediate trophic level is a herbivore)) 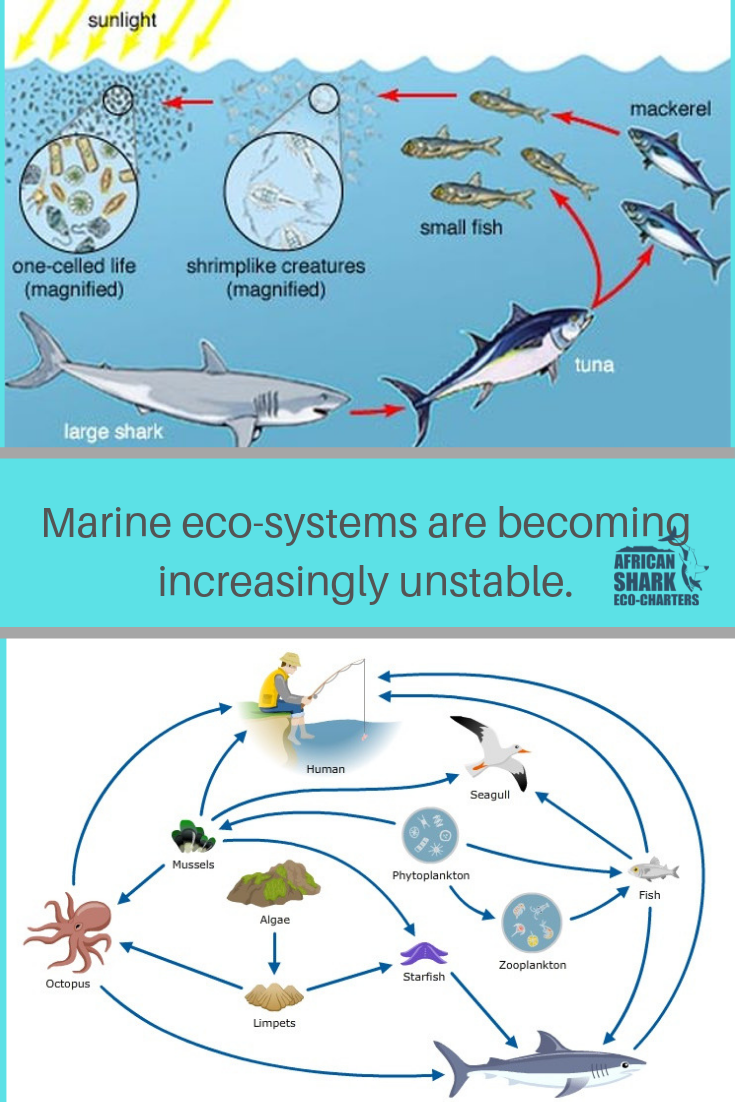 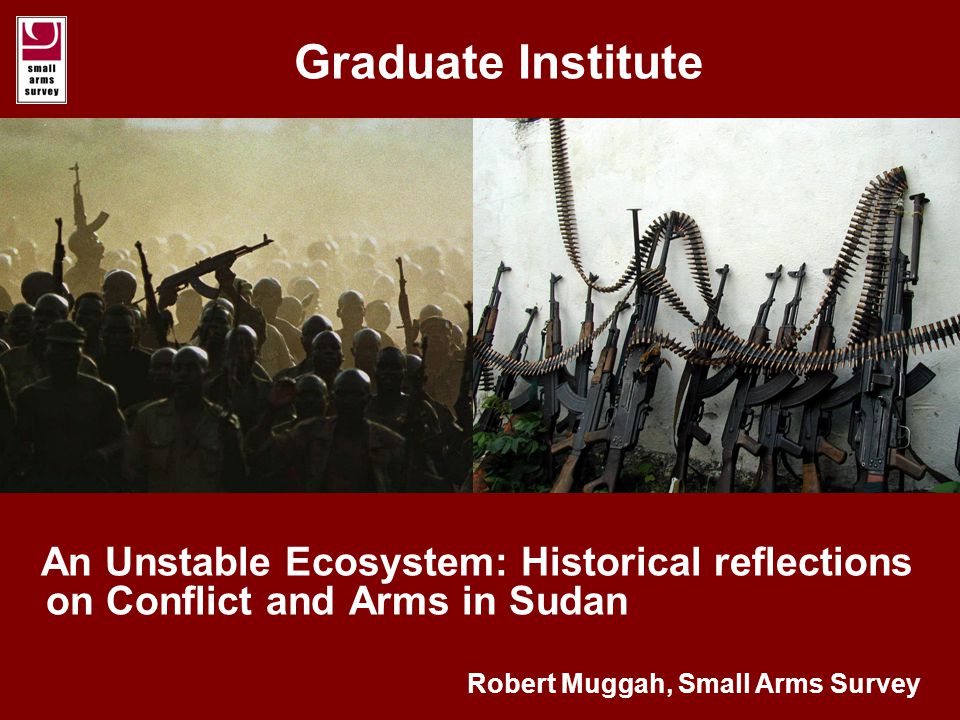 William Vogt (was an ecologist and ornithologist, with a strong interest in both the carrying capacity and population control. He was the author of best-seller Road to Survival, National Director of the Planned Parenthood Federation of America and secretary of the Conservation Foundation. According to Charles C. Mann, "Vogt...laid out the basic ideas for the modern environmental movement. In particular, he founded what the Hampshire College population researcher Betsy Hartmann has called 'apocalyptic environmentalism'—the belief that unless humankind drastically reduces consumption and limits population, it will ravage global ecosystems. In best-selling books and powerful speeches, Vogt argued that affluence is not our greatest achievement but our biggest problem. If we continue taking more than the Earth can give, he said, the unavoidable result will be devastation on a global scale. Cut back! Cut back! was his mantra.")

Whitewater rivers are of great ecological importance and are important to local fisheries. 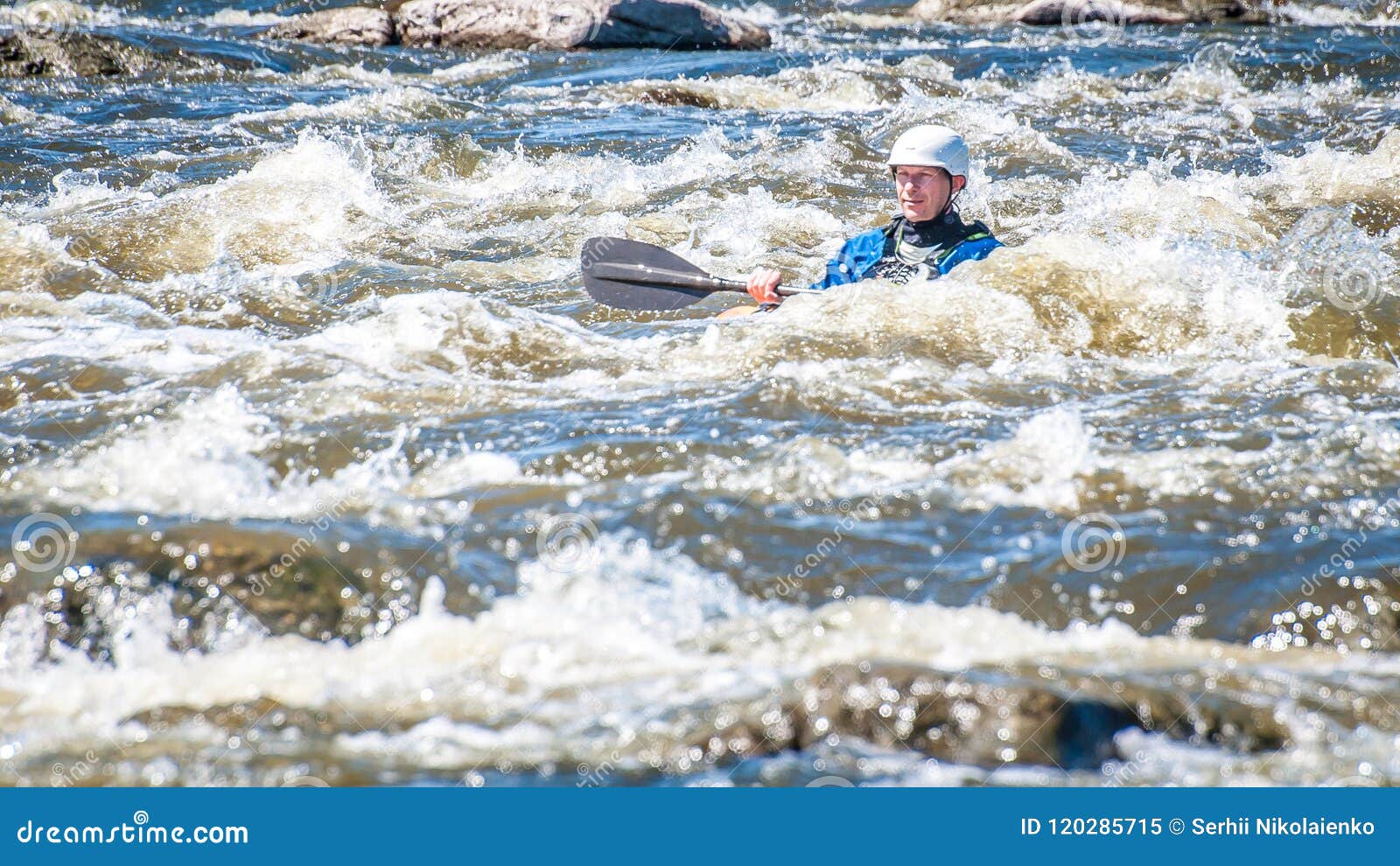 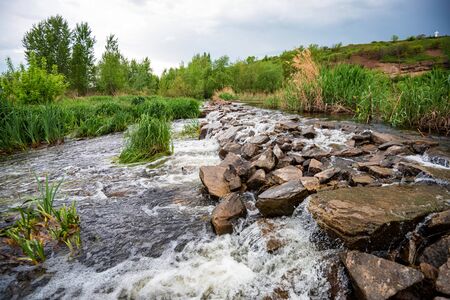 Xique-Xique (The Caatinga (the only unique Brazilian ecosystem, and a semiarid biome and the largest dry forest region in South America and one of the richest dry forests in the world) is the native region of species that go way beyond the mandacaru plant and the xique-xique cactus) Zonation (refers to the patterns that are observed in a community over a distance, based on the distinct fauna and flora found along the area. Although the different zones are characterized by the dominant species inhabiting them, the separation of zones isn’t always a clear straight line, but instead there is some overlapping of species, particularly where the zones meet)

Two major Antarctic glaciers structural damage reveals that ice shelf weakening has rapidly evolved in recent years. Multi-satellite imagery identified damage areas, sparking concerns that structural weakening could lead to major ice shelf collapse in the decades to come. This collapse, in turn, reduces the glaciers’ ability to hold back major sections of the entire West Antarctic Ice Sheet from running into the ocean. An ecological disaster in the making.

Blue Carbon (refers to carbon dioxide removed from the atmosphere by the world's coastal ocean ecosystems, mostly mangroves, salt marshes, seagrasses and macroalgae, through plant growth and the accumulation and burial of organic matter in the soil)

Arthur Roy Clapham (24 May 1904 – 18 December 1990) - was a British botanist. Born in Norwich and educated at Downing College, Cambridge, Clapham worked at Rothamsted Experimental Station as a crop physiologist (1928–30), and then took a teaching post in the botany department at Oxford University. He was Professor of Botany at Sheffield University 1944–69 and vice chancellor of the university during the 1960s. He coauthored the Flora of the British Isles, which was the first, and for several decades the only, comprehensive flora of the British Isles published in 1952 and followed by new editions in 1962 and 1987. In response to a request from Arthur Tansley, he coined the term ecosystem in the early 1930s.