Ernst-Detlef Schulze (born September 12, 1941) is a German plant ecologist who was executive director of the Max Planck Institute for Biogeochemistry in Jenauntil September 2009. Between 1997 and 2004 he was also a member of the Scientific Advisory Board on Global Environmental Change of the German Federal Government. Together with Bernhard Ulrich from Göttingen, he founded the five ecosystem research centers in Germany and has been researching the global material cycles ever since.

Termites, as ecosystem engineers, modulate the availability of resources for other species, such as soil macro- and microfauna and microorganisms, and create habitats that can be used by a remarkable number of organisms for nesting, roosting or accommodating stages of their life cycles 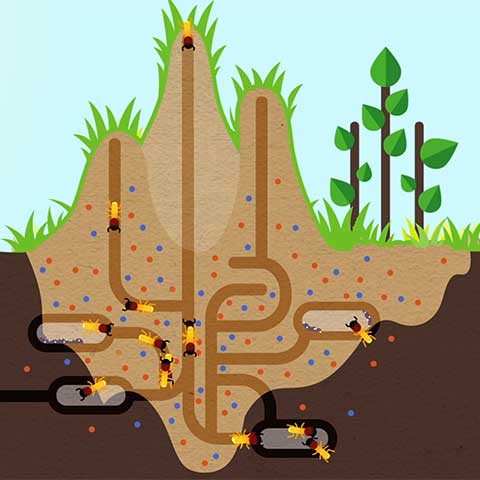 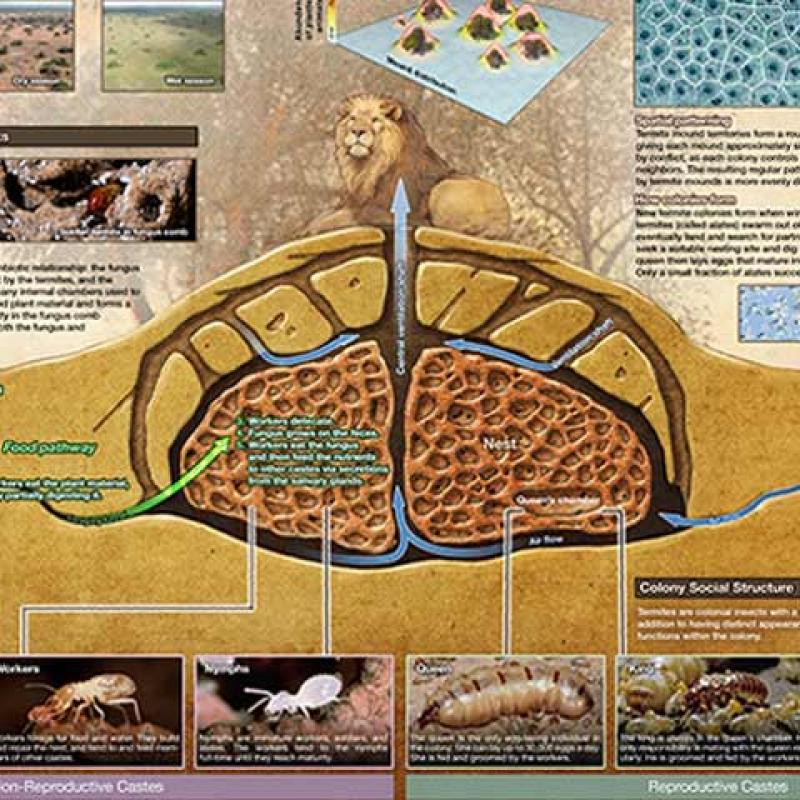 USGS Ecosystems Mission Area (the biological research arm of the Department of the Interior (DOI), provides science to help America achieve sustainable management and conservation of its biological resources. This work is done within the broader mission of the USGS to serve the Nation with science that advances understanding of our natural resources)

Cubatao in Brazil was notorious for lethally high levels of air pollution, which led to malformations in newborn babies and widespread health problems.

But by the early 1990s, the city known as the "Valley of Death" had fought back, cutting pollution levels by 90%.

However, Cubatao is still among the most polluted cities in the region, and must work hard to maintain cleaner air.

How Brazil's 'Valley of Death' fought back

Cubatao in Brazil was notorious for high levels of air pollution, but it turned things around.

Wet Tropics of Queensland (stretches along the northeast coast of Australia for some 450 kilometres. Encompassing some 894,420 hectares of mostly tropical rainforest, this stunningly beautiful area is extremely important for its rich and unique biodiversity. It also presents an unparalleled record of the ecological and evolutionary processes that shaped the flora and fauna of Australia, containing the relicts of the great Gondwanan forest that covered Australia and part of Antarctica 50 to 100 million years ago. All of Australia’s unique marsupials and most of its other animals originated in rainforest ecosystems, and their closest surviving relatives occur in the Wet Tropics. These living relicts of the Gondwanan era and their subsequent diversification provide unique insights to the process of evolution in general. They also provide important information for the interpretation of fossils of plants and animals found elsewhere in Australia, and about the evolution of Australia’s sclerophyll flora and marsupial fauna in particular) 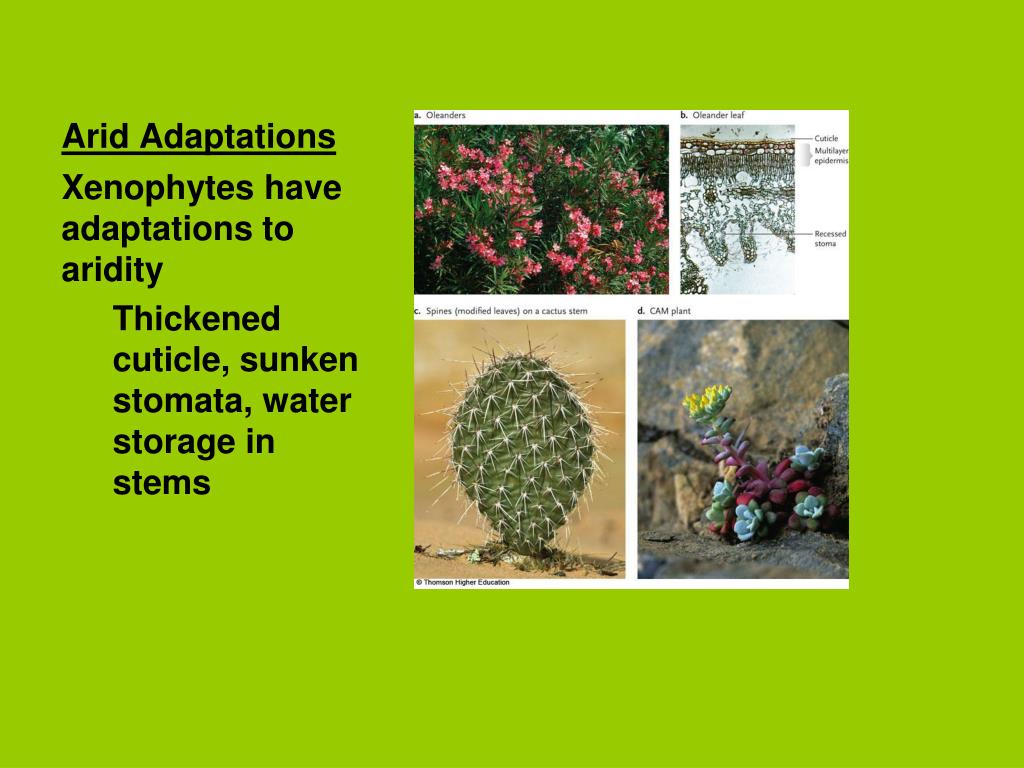 Yucatan Squirrel (lives in dry deciduous and evergreen forests, semiarid pine-oak woodlands, and secondary forest growing in formerly logged areas. They are found in lowlands below an altitude of 750 metres (2,460 ft))

Zoological ecology. That branch of biology that studies the animal kingdom, including the structure, ... and their environment, and the ways this relationship depends on geography, laying the foundations for biogeography, ecology and ethology

Bracken (Pteridium) holds a pivotal role in succession, usually occurring in sequence between plagio-climax  communities such as heathland and woodland. It is at this interface that bracken causes problems for man, as the sub-seral communities are more valuable for agricultural use and most have a greater conservation value than bracken-dominated ones (there are a few exceptions).