I don't know about their Halloween snacks, but Utz has the BEST potato chips EVER!! We can't get them here in KY but when I lived in VA I started eating them. After I moved back to KY when I would to go back to VA for an annual meeting with the company I worked for I would stock up on them while there and bring home bags and bags. Even my sister who normally doesn't eat potato chips would ask me to bring some back for her.

A Very Hairy Scary Story by Rick Walton - Sarah's walk home is perfectly safe, but you know how creepy things can look when it's getting dark. Shadows take on lives of their own, any noise can make you jump, and a perfectly normal yard can seem pretty scary indeed. 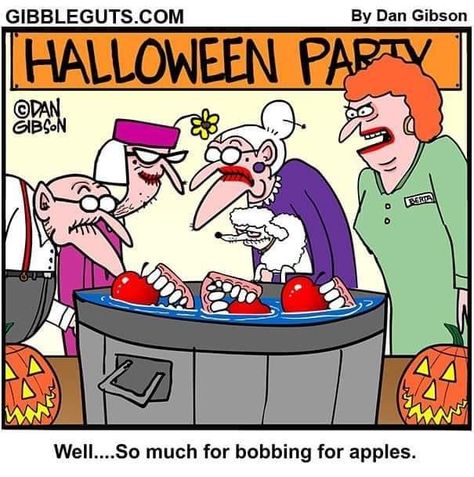 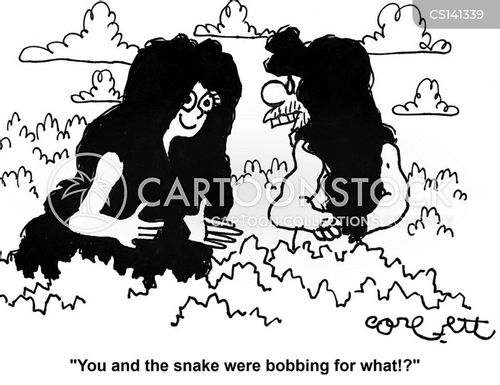 Zoom Broom by Margie Palatini - Gritch the Witch is hungry and her batscotti andeek! Spresso snack isn`t quite doing the trick. She wants a more filling, furry snack. She wants bunny.

Last one for the night. 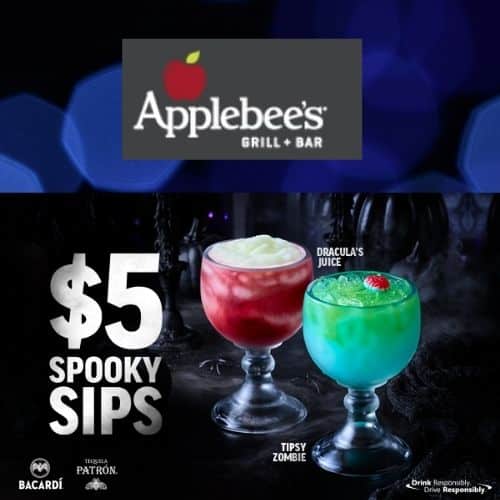 Candy Corn (is a type of small, pentahedral, pyramid-shaped candy, typically divided into three sections of different colors, with a waxy texture and a flavor based on honey, sugar, butter, and vanilla. It is a staple candy of the fall season and the Halloween holiday in North America) 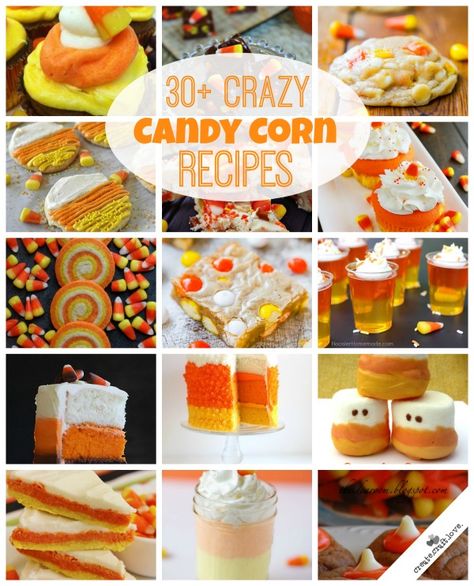 Although it is currently most popular in the fall, candy corn was not always associated with the fall and Halloween season. For the first half of the 20th century, candy corn was a well known "penny candy" or bulk confectionery, and it was advertised as an affordable and popular treat that could be eaten year round. Candy corn developed into a fall and Halloween staple around the 1950s when people began to hand out individually wrapped candy to trick-or-treaters. The harvest-themed colors and increased advertising in the month of October also helped candy corn become a fall staple.

The National Confectioners Association has deemed October 30, the day before Halloween, as "National Candy Corn Day.

Candy corn's traditional colors of yellow, orange, and white represent the colors of the fall harvest, or of corn on the cob, with the wide yellow end resembling a corn kernel.

Candy corn has a reputation for polarizing responses, with articles referring to it as "Halloween's most contentious sweet" that people either "love" or "hate. (My Mom loved candy corn, me not really a fan)

Emma Crawford Coffin Races and Festival ( The Emma Crawford Coffin Race and Festival is a Manitou Springs, CO tradition since 1994, and is always celebrated the Saturday before Halloween. Emma was a young woman that traveled to Colorado in 1889 seeking a cure for tuberculosis. Like so many at the time she hoped the area’s sacred and healing mineral springs would be her cure) 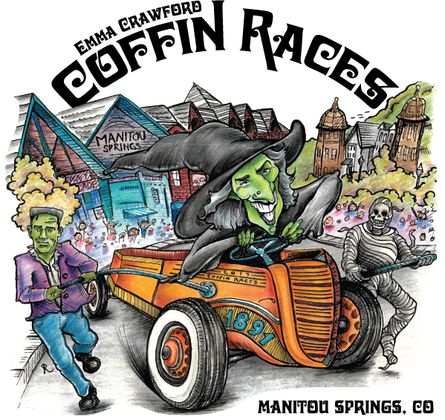 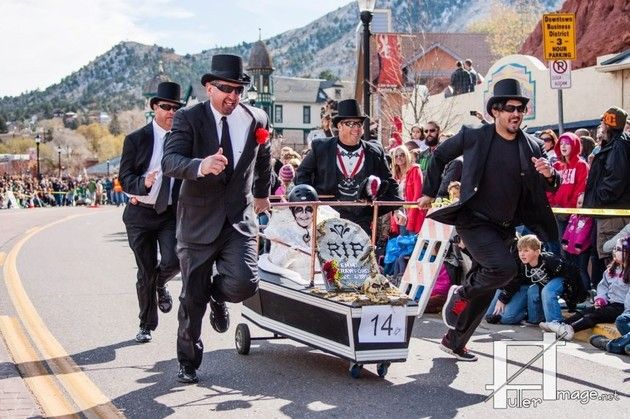 Skeleton Craze: Throughout the month of October you’ll find skeleton friends lurking in spots around town. Vote for your favorite, and the Best Skeleton will be crowned at the end of the month...... 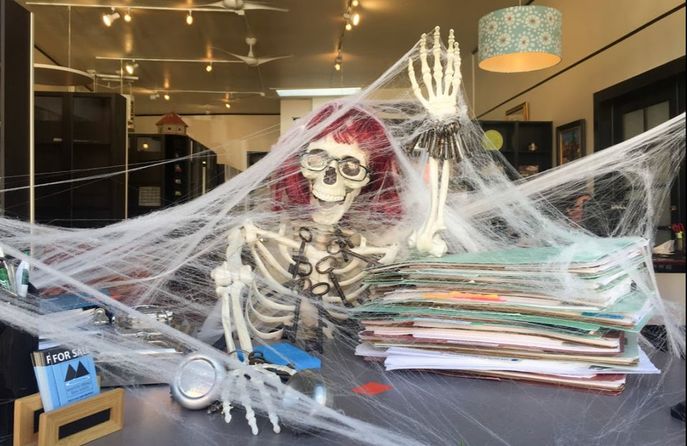 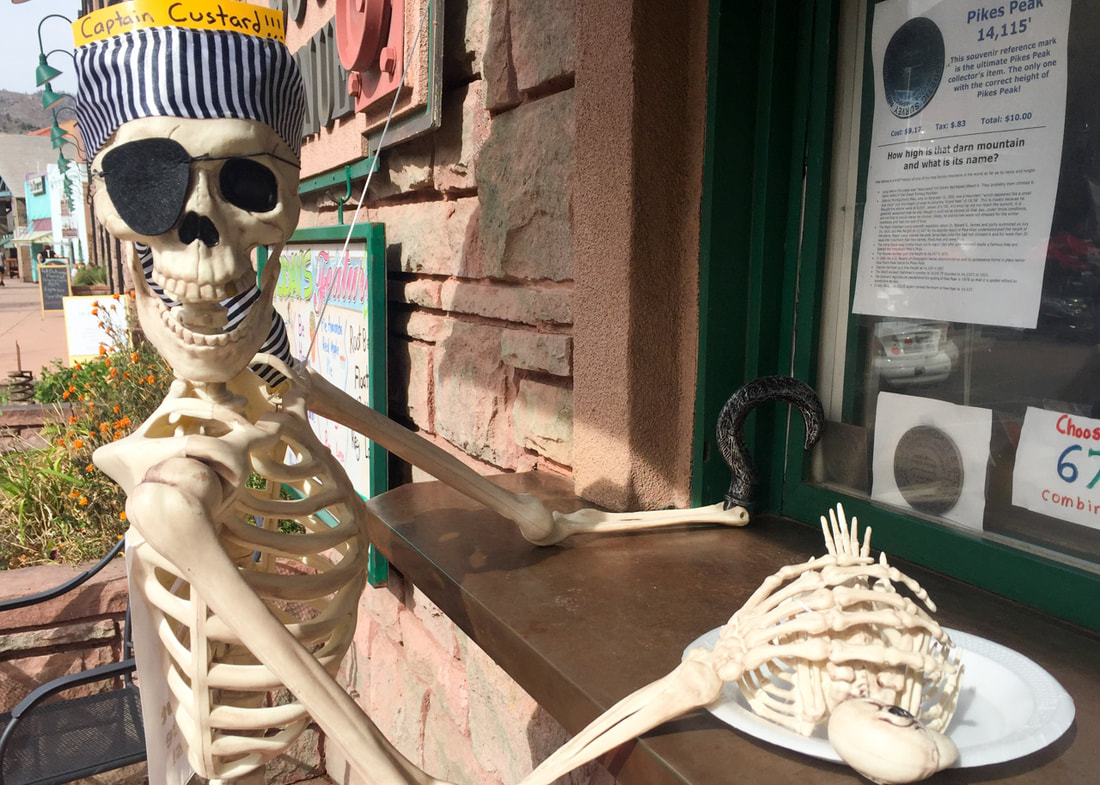