Trick 'r Treat (2007) - Five interwoven stories that occur on Halloween: An everyday high school principal has a secret life as a serial killer; a college virgin might have just met the guy for her; a group of teenagers pull a mean prank; a woman who loathes the night has to contend with her holiday-obsessed husband; and a mean old man meets his match with a demonic, supernatural trick-or-treater. 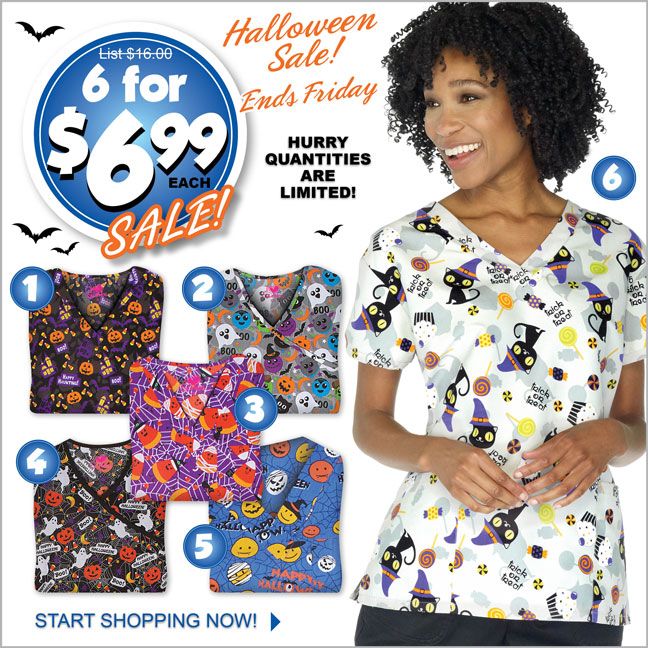 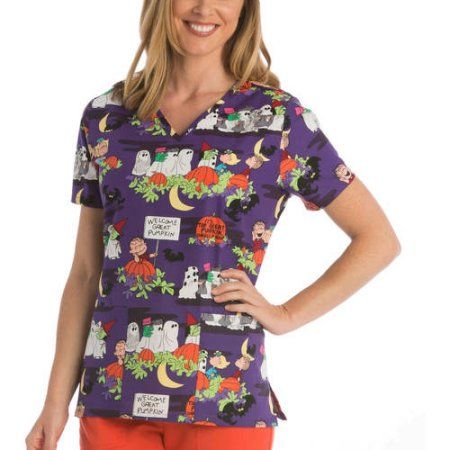 Jason Voorhees - is a fictional character from the Friday the 13th series. He first appeared in Friday the 13th (1980) as the young son of camp-cook-turned-killer Mrs. Voorhees, in which he was portrayed by Ari Lehman. Created by Victor Miller, with contributions by Ron Kurz, Sean S. Cunningham and Tom Savini, Jason was not originally intended to carry the series as the main antagonist. The character has primarily been an antagonist in the films, whether by stalking and killing the other characters, or acting as a psychological threat to the protagonist, as in the case of Friday the 13th: A New Beginning. Since Lehman's portrayal, the character has been represented by numerous actors and stuntmen, sometimes by more than one at a time; this has caused some controversy as to who should receive credit for the portrayal. Kane Hodder is the best known of the stuntmen to portray Jason Voorhees, having played the character in four consecutive films.

Wilford and Blue-Halloween Hysteria (Farmer McDonald is carving the pumpkins and finding new ways to decorate for Halloween, and it’s making Wilford nervous. Spooky news travels fast on the farm, and it doesn’t take long for scary decorations to startle Wilford and send the animals into Halloween Hysteria) 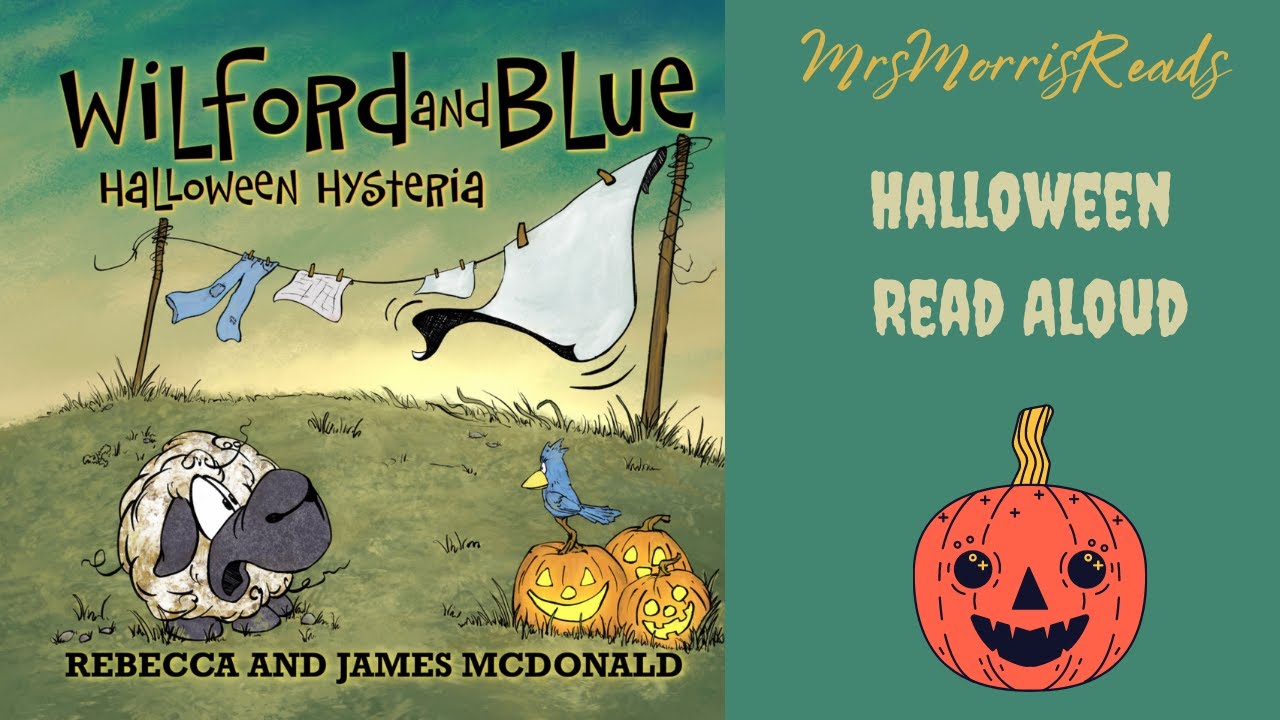 It's Halloween, and Wilford and Blue are ready for a spooky and fun barnyard celebration. In this funny and haunted night on the farm, Farmer McDonald and th... 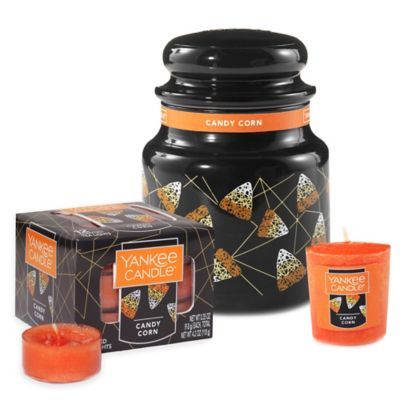 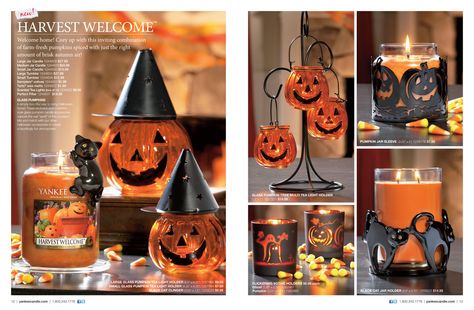 Z Is for Zombie by Merrily Kutner - Children looking for goosebumps and chills will get them in this A to Z just right for Halloween or anytime. Rich, spooky paintings help set the stage for a frightfully good time. 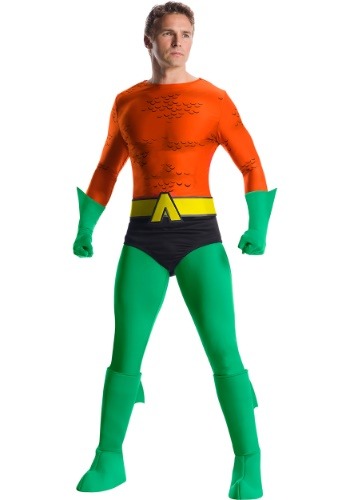 Butterfly costume - I really don't know if this costume is from a character or what, but it looks like a butterfly to me.

My granddaughter Mary (age 4) in 2016. My daughter does a really great job with face painting.

Costume Quest (is a party-based role-playing video game developed by Double Fine Productions and published by THQ on October 19, 2010. In the game, the player controls a kid that is trick-or-treating with their twin on Halloween night when they encounter a monster that kidnaps their sibling. The player must travel around the local neighborhood collecting items for their costume, candy and fellow children as companions in order to face the leader of the monsters and rescue their sibling. The costume aspects are used in turn-based battle segments, where the player character and companions are transformed into whatever they are dressed as to fight other monsters; the costume aspects are also used for abilities outside of battles) 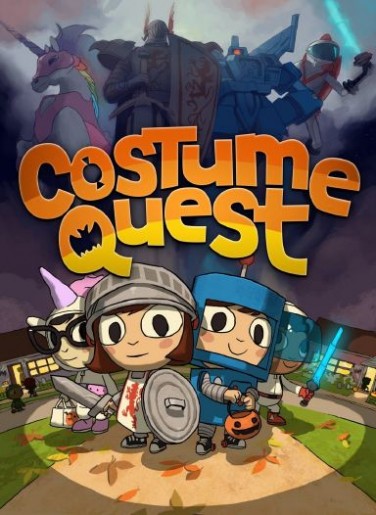 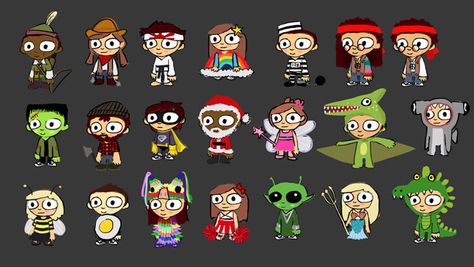 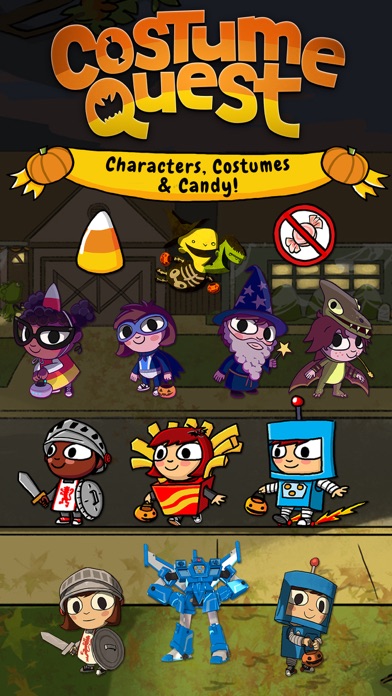