"Trapper" John McIntyre - is a fictional character in the novels, the film (played by Elliott Gould) and the M*A*S*H TV series (played by Wayne Rogers). He is one of the main characters in the M*A*S*H TV series during the first three seasons. His nickname comes from an incident in which he was caught having sex with a woman in the lavatory aboard a Boston & Maine Railway train: she claimed in her defense that "he trapped me!" In the book and the film, Trapper John serves as thoracic surgeon of the 4077th. In the film, he has a dry, sardonic, deadpan sense of humor, while in the M*A*S*H TV series he is more of a class clown. Trapper spends much of his time on the series engaging in mischief with Hawkeye Pierce, with the two playing practical jokes on Majors Frank Burns and "Hot Lips" Houlihan, drinking, and trying to seduce women. While Trapper expresses great love for his wife and daughters, he also fraternizes with the nurses a great deal with no pretense of fidelity. In the film, Hawkeye and Trapper are given roughly equal focus, but in the TV series the character became more of a sidekick to the character of Hawkeye. This frustrated Rogers, and in combination with a dispute over the terms of the contract for the fourth season, he quit the show; the character of Trapper was abruptly discharged from the Army and sent back to the United States between seasons. The character later appears in the spin-off TV series Trapper John, M.D., played by Pernell Roberts.

Urizen, character in the mythology of William Blake. A godlike figure, Urizen personifies reason and law, and Blake believed him to be the true deity worshipped by his contemporaries. Blake first told Urizen’s story, the struggle against the chaos caused by the loss of a true human spirit, in the so-called “Prophetic Books,” including America, a Prophecy (1793), T Blake depicts Urizen as a grim scientist, creating the Earth with a huge pair of compasses. 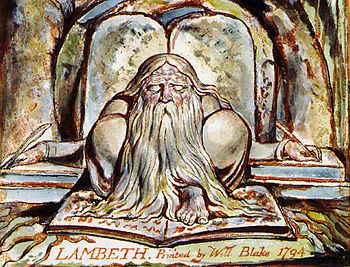 Veronica Mars - is a fictional character in the TV series Veronica Mars which aired on UPN/CW cable channel for three seasons (2004-2006). Portrayed by Kristen Bell, the title character Veronica Mars is a high school junior and skilled private detective. The show takes place in the seaside town of Neptune, CA. When Veronica's best Lilly Kane is murdered, she is ousted from the affluent crowd that she once thought were her friends. Her father, Sheriff Keith Mars, found himself voted out of his job after making some unpopular accusations about the murdered girl's family. In response, Keith opened his own private detective agency. Now, Veronica, with her sardonic wit and a few new friends, works as his assistant while also navigating life as a high school (and later college) student. Veronica is determined to uncover Lilly's murderer.

Comment: This is the only show on the CW cable network that I ever watched. I don't know how I ran across it but I really like it mainly because I liked Kristen Bell.

Where's Wally? is a main character in a British series of children's puzzle books created by English illustrator Martin Handford. The books consist of a series of detailed double-page spread illustrations depicting dozens or more people doing a variety of amusing things at a given location. Your task is to find him! 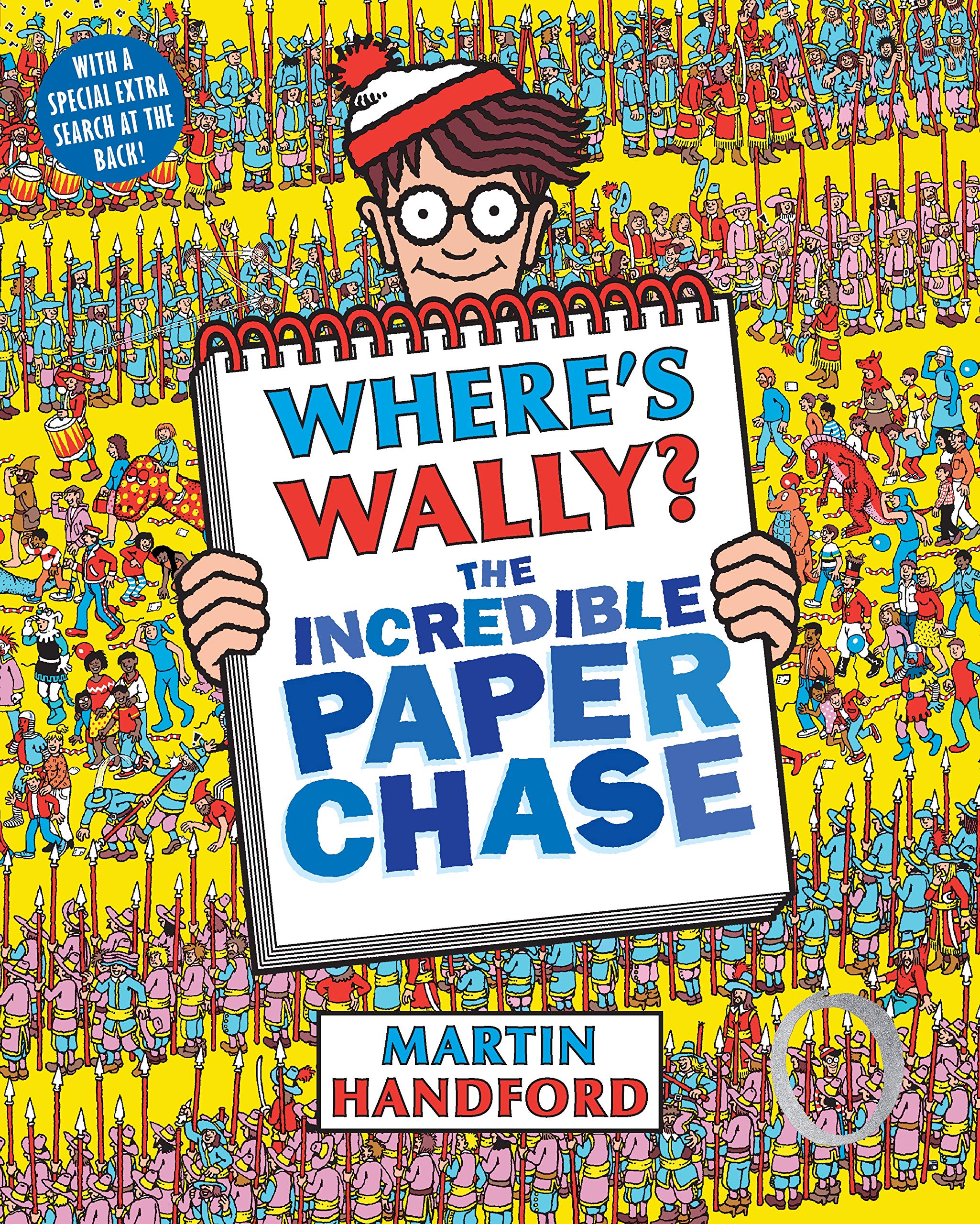 Alexander "Xander" Harris - is a fictional character created for the action-horror/fantasy television series Buffy the Vampire Slayer (1997–2003). He was developed by Joss Whedon and portrayed throughout the television series by Nicholas Brendon and in two episodes by his twin brother, Kelly Donovan. He was conceived as an everyman and a male character for series heroine Buffy Summers (Sarah Michelle Gellar) to interact with, and to provide comic relief in the series. Xander is one of several friends of Buffy who assist her in saving the world against numerous supernatural events that plague Sunnydale, California, a town built over a doorway to hell.

Yon-Rogg (is a fictional character appearing in American comic books published by Marvel Comics. He is an alien Kree, a military commander whose weakness is his jealousy of the accomplishments of others and his love for the medic Una. He is sent to supervise the troublesome planet Earth. He is primarily a foe of Captain Marvel, specifically the Carol Danvers version, and was indirectly responsible for her transformation into Ms. Marvel) 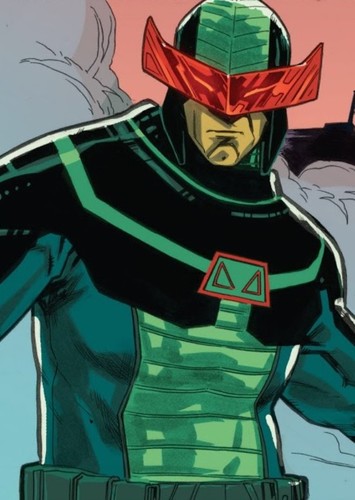 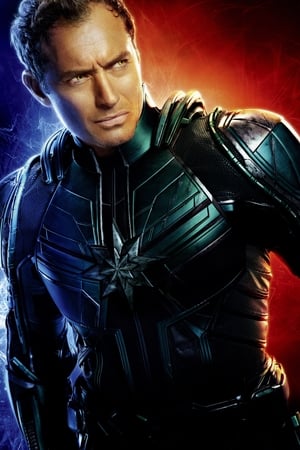 Zorro (Spanish for fox) - is a fictional character created in 1919 by American pulp writer Johnston McCulley in the novel The Curse of Capistrano and appearing in works set in the Pueblo of Los Angeles in Alta California. He is typically portrayed as a dashing masked vigilante who defends the commoners and indigenous peoples of California against corrupt and tyrannical officials and other villains. His signature all-black costume includes a cape, a hat known as a sombrero cordobés, and a mask covering the upper half of his face. In the stories, Zorro has a high bounty on his head, but is too skilled and cunning for the bumbling authorities to catch, and he also delights in publicly humiliating them. Because of this, the townspeople started calling him "El Zorro" due to his foxlike cunning and charm. Zorro is an acrobat and an expert in various weapons, but the one he employs most frequently is his rapier, which he uses often to carve the initial "Z" on his defeated foes, and other objects to "sign his work". Originally meant as a stand-alone story, the success of the 1920 film adaptation The Mark of Zorro starring Douglas Fairbanks convinced McCulley to write more Zorro stories for about four decades: the character was featured in a total of five serialized stories and 57 short stories, the last one appearing in print posthumously in 1959, the year after his death. Zorro, a Disney half-hour television series, ran from 1957 to 1959, starring Guy Williams as Zorro for 78 episodes and there have been various animated series about the character. 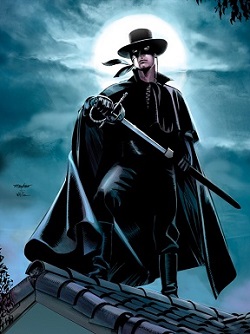 Audrey II (or Twoey for short, is a flytrap-like alien plant and the iconic main antagonist of the 1986 rock horror-comedy musical film Little Shop of Horrors, as well as the 1982 Off-Broadway musical of the same name. He is based on the plant of the same name in the original 1960 black and white Corman film of the same name known as The Little Shop of Horrors, however the plant in the aforementioned is known as Audrey Jr. The plant requires human blood to survive, and in the musical, the plant's origin is from outer space, while in the 1960 Movie, it was called Audrey Jr. and was a cross between a Venus fly-trap and a Butterwort. Audrey II was bought by Seymour from an old Chinese man by the name of Chang, a florist that sold other exotic plants) 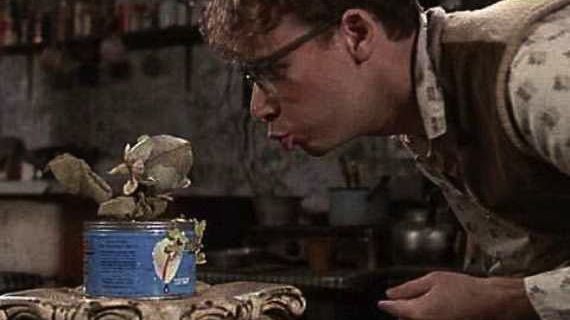 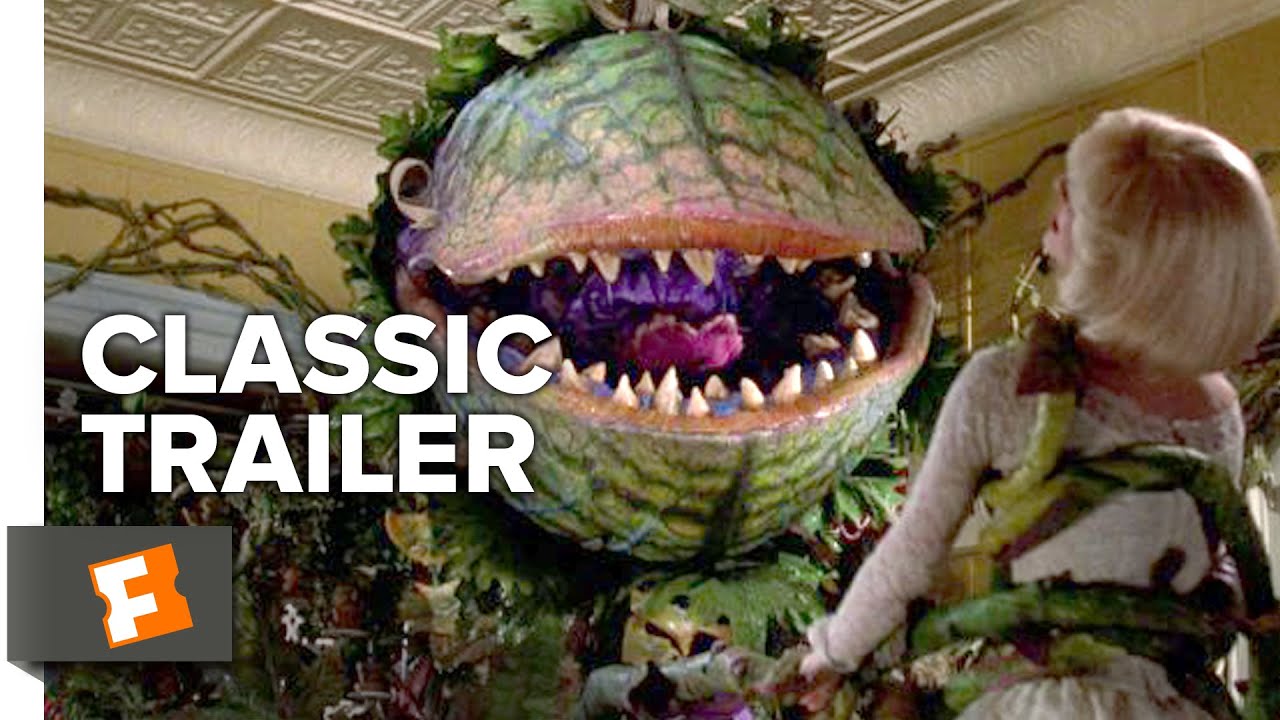 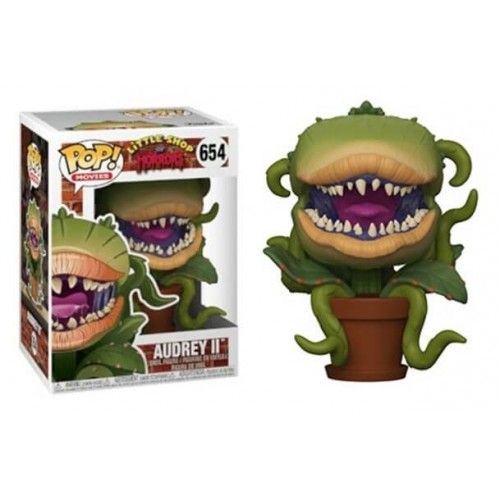 Bobby Munson - Robert "Bobby" Munson, is a fictional character on the FX television series Sons of Anarchy, played by Mark Boone Junior. He was the Secretary and former Vice President of the Sons of Anarchy Motorcycle Club's Charming, California chapter.

Cindy Lou Who (is a sweet young girl from Dr. Seuss' storybook How the Grinch Stole Christmas appearing as a minor character, and the 2000 and 2018 films appearing as one of the main characters, serving as the deuteragonist. She was a two-year-old girl who lives in Whoville and plays a minor role in the story in the storybook. In 1966, she was voiced by the late June Foray. In 2000, she was portrayed by Taylor Momsen in the live-action film of the same name who has more role than her cartoon version. In 2018, she appears in the film remake 18 years since the Jim Carrey film. However, it is computer animated instead of live action and she is voiced by Cameron Seely who was in the film The Greatest Showman) 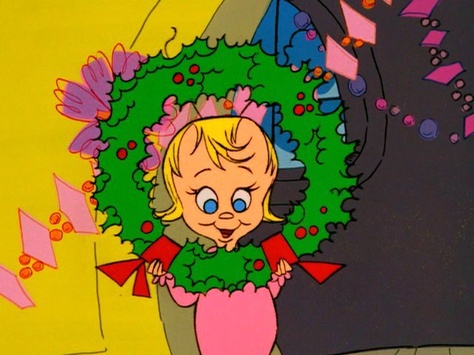 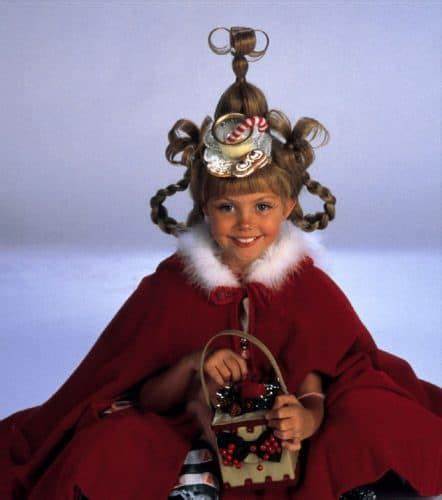 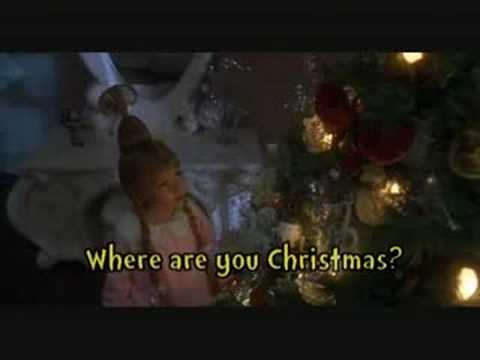 Where Are You Christmas by Taylor Momsen (with lyrics)

Taylor Momsen (Cindy Lou Who) singing "Where Are You Christmas" from the movie "How the Grinch Stole Christmas" starring Jim Carrey as the Grinch... 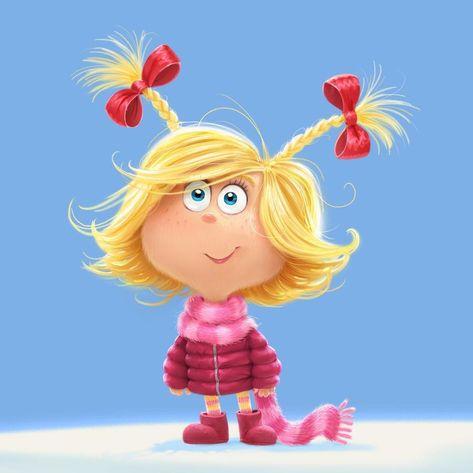