Latest May-13 by Trixie Belle (AnnaDownes01)

Latest May-13 by SharpEye1 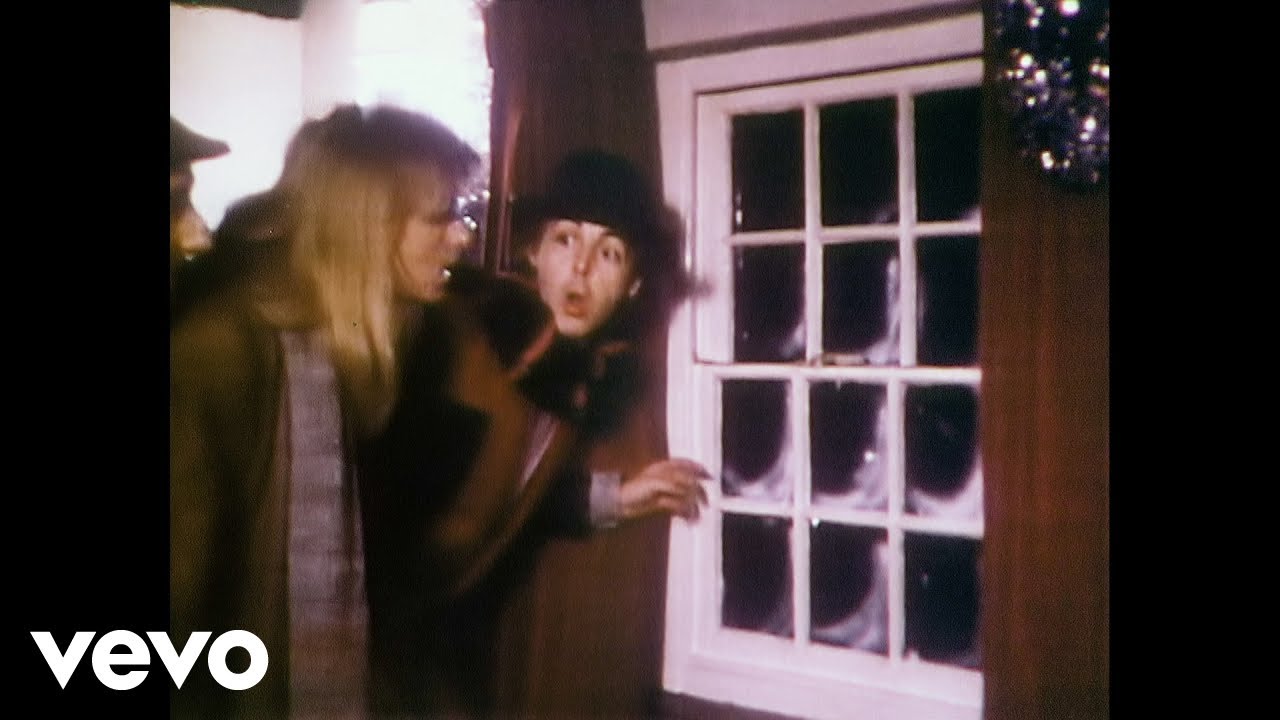 Xmas Without China (This documentary from Tom Xia explores some of the challenges Americans face while trying to find gifts for their loved ones, and the effects that their purchases of cheaply-produced products have on human connection. A Chinese-American and his family build a new home, while another family tries to avoid Chinese-made products after their son contracts lead poisoning from a product that is eventually recalled) 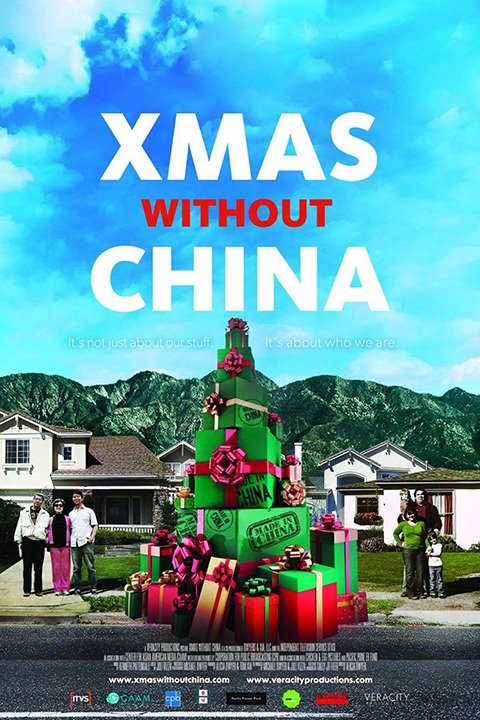 "You're a Mean One, Mr. Grinch" is a Christmas song that was originally written and composed for the 1966 cartoon special Dr. Seuss' How the Grinch Stole Christmas! 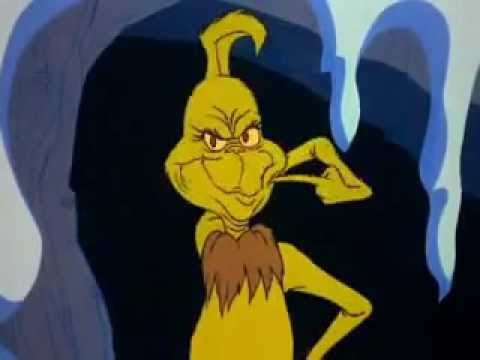 "You're a Mean One, Mr. Grinch" is a Christmas song that was originally written and composed for the 1966 cartoon special How the Grinch Stole Christmas!. Th...

Zippy Zip Up Snowball Animal Ornaments (Get ready for the holidays, get them today and collect them all! The snowball is made out of white plush fleece with blue snowflake embroidered on the outside. Super soft to touch. The silver hanger on top can be used to decorate your Christmas tree, or simply hang them anywhere as a winter décor!) Taking a page out of your book, Tammy.

Apple Cider Christmas Cocktail - technically you could have this drink any time of year, but it’s super festive.

Bronner's CHRISTmas Wonderland (is a retail store in Frankenmuth, Michigan, that promotes itself as the "World's Largest Christmas Store". Designed with an Alpine architecture (see chalet) and operating year-round, the building is 7.35 acres in size with landscaped grounds covering 27 acres. Outside the entrance are three 17-foot-tall outdoor Santas and a 15-foot-tall snowman. Inside, there are approximately 800 animated figurines at various locations throughout the store) 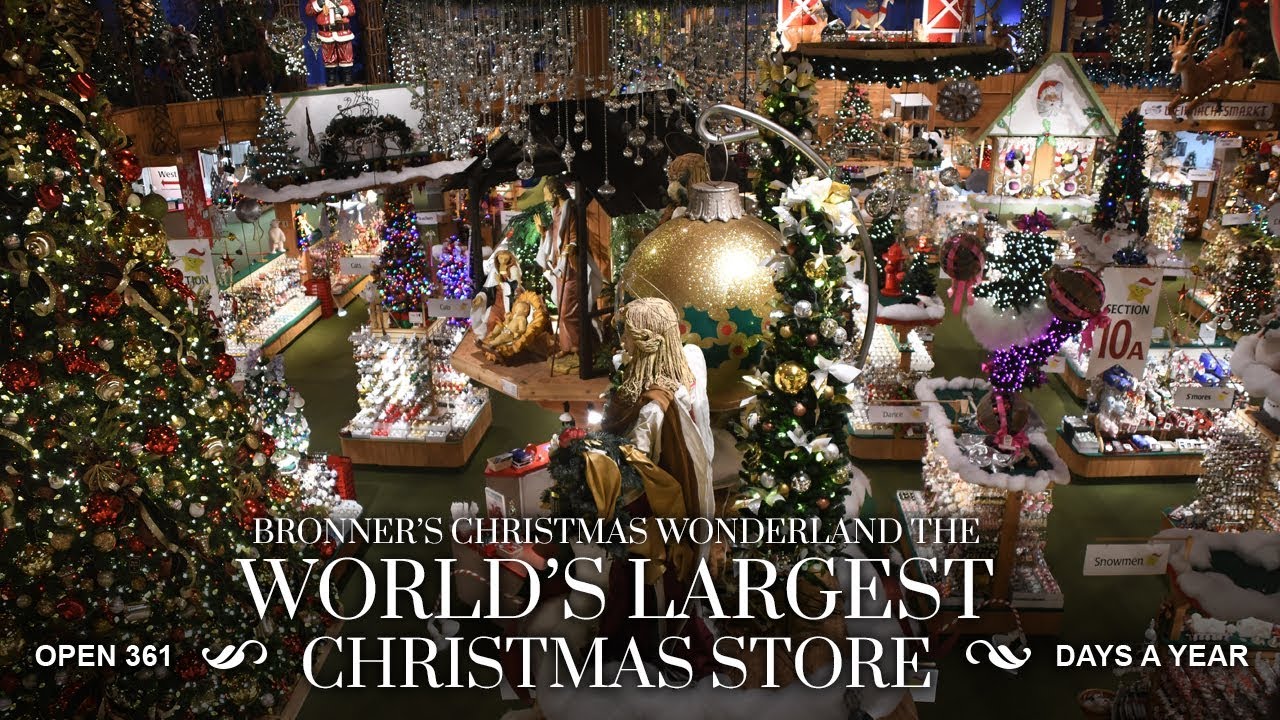 One of my favorites! When we were kids, my sister, younger brother and I would impersonate the Chipmunks. My younger brother was Alvin, my sister (a year older than me but shorter) was Theodore and I was Simon. But when I think about it, maybe she should have been Simon because she wore glasses.

Anyway, we had a ball imitating those three and singing this song and others on the album our mom bought. I checked and that song came out in 1958 which would have made me 6 at the time.

December 6, 1961Alvin and the Chipmunks 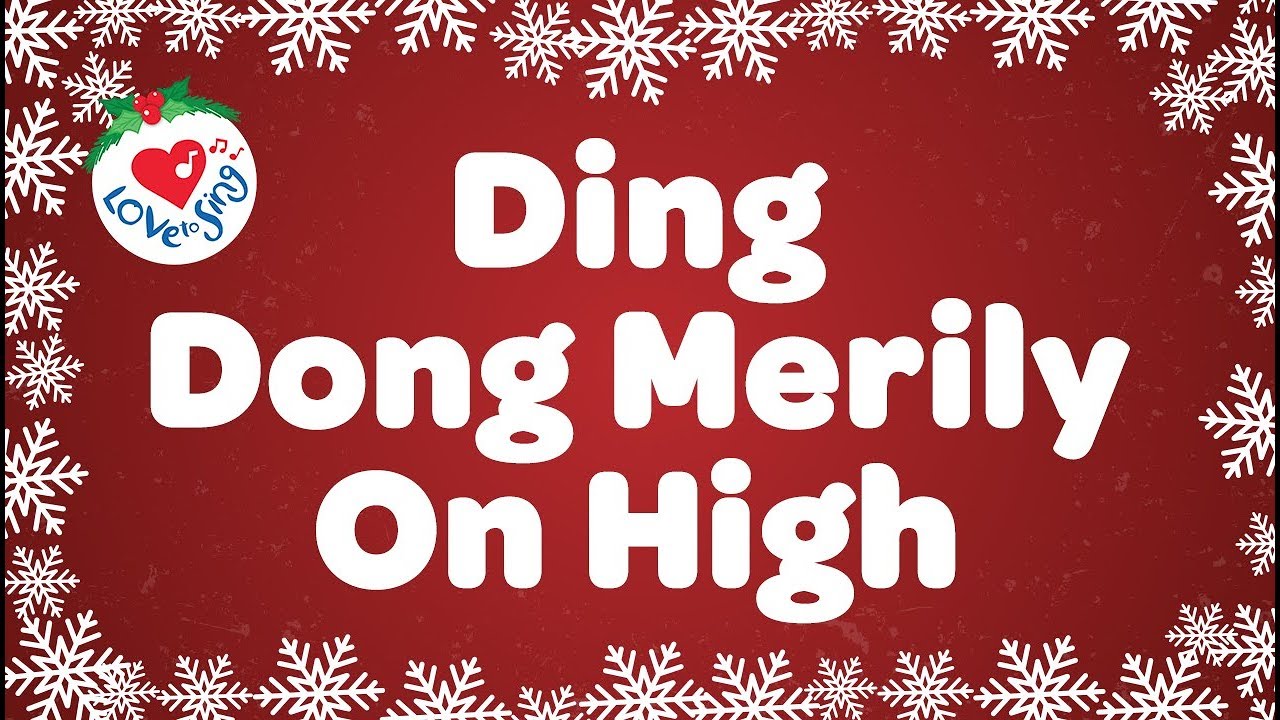 A popular Christmas carol 'Ding Dong Merrily on High' sung by our talented choir - great for a sing along, performances, concerts, choirs and church

The Elves' First Christmas ("How did the elves first meet Santa? The believable story reads like a traditional tale, and the detailed paintings of elves at work and play are filled with tiny details that make their world convincing. Kids will enjoy this view of the North Pole's shortest residents.") 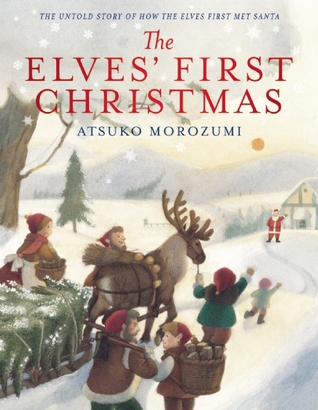 "The First Nowell" is of Cornish origin. Its current form was first published in Carols Ancient and Modern (1823) and Gilbert and Sandys Carols (1833), both of which were edited by William Sandys and arranged, edited and with extra lyrics written by Davies Gilbert for Hymns and Carols of God.

Nowell is an Early Modern English synonym of "Christmas" from French Noël "the Christmas season", ultimately from Latin natalis [dies] "[day] of birth". The word was regularly used in the burden of carols in the middle ages towards the early modern period; Sir Christèmas (Ritson Manuscript),[5] "Nowell sing we now all and some" (Trinity Carol Roll)[6] and "Nowel - out of youre slepe arise and wake" (Selden Carol Book) being 15th century examples

The melody is unusual among English folk melodies in that it consists of one musical phrase repeated twice, followed by a refrain which is a variation on that phrase. All three phrases end on the third of the scale. Writing in the Journal of the Folk-Song Society in 1915, Anne Gilchrist notes it was not recorded prior to Sandys' publication. She speculated based on a set of church gallery parts discovered in Westmorland that the tune may have had its origin as a treble part to another carol "Hark, hark what news the angels bring"; her suggestion was that the treble part was passed down orally and was later remembered as the melody rather than a harmony. A conjectural reconstruction of this earlier version can be found in the New Oxford Book of Carols.

Today, "The First Nowell" is usually performed in a four-part hymn arrangement by the English composer John Stainer, first published in his Carols, New and Old in 1871

The first Nowell the angel did say
Was to certain poor shepherds in fields as they lay;
In fields where they lay, keeping their sheep,
On a cold winter's night that was so deep:
Refrain
Nowell, Nowell, Nowell, Nowell,
Born is the King of Israel.