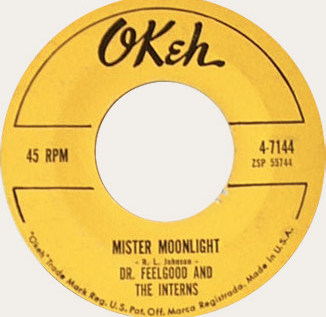 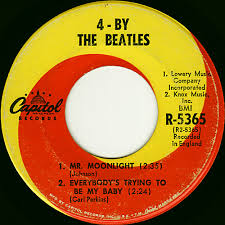 Man We Was Lonely - Paul McCartney