Latest 4:48 AM by Brad the Impala (OtterQueen)

Now this is becoming a personal service. Do I get to choose? If so I think the last picture has my vote

I think today’s howling at the moon, is perfect. Captures the title beautifully. I do so love the moon when I can see it

Also love the silhouette of the hound (dog, wolf).

We find and post our contributions and then Jen, who has a vast collection (and memory) of her own will select one.

It's as good as it gets however!

I prefer my my dream.
I agree with you, Jen has incredible knowledge and eye for detail. Plus great sense of humour.

When is bonfire night?

November is also the month of... 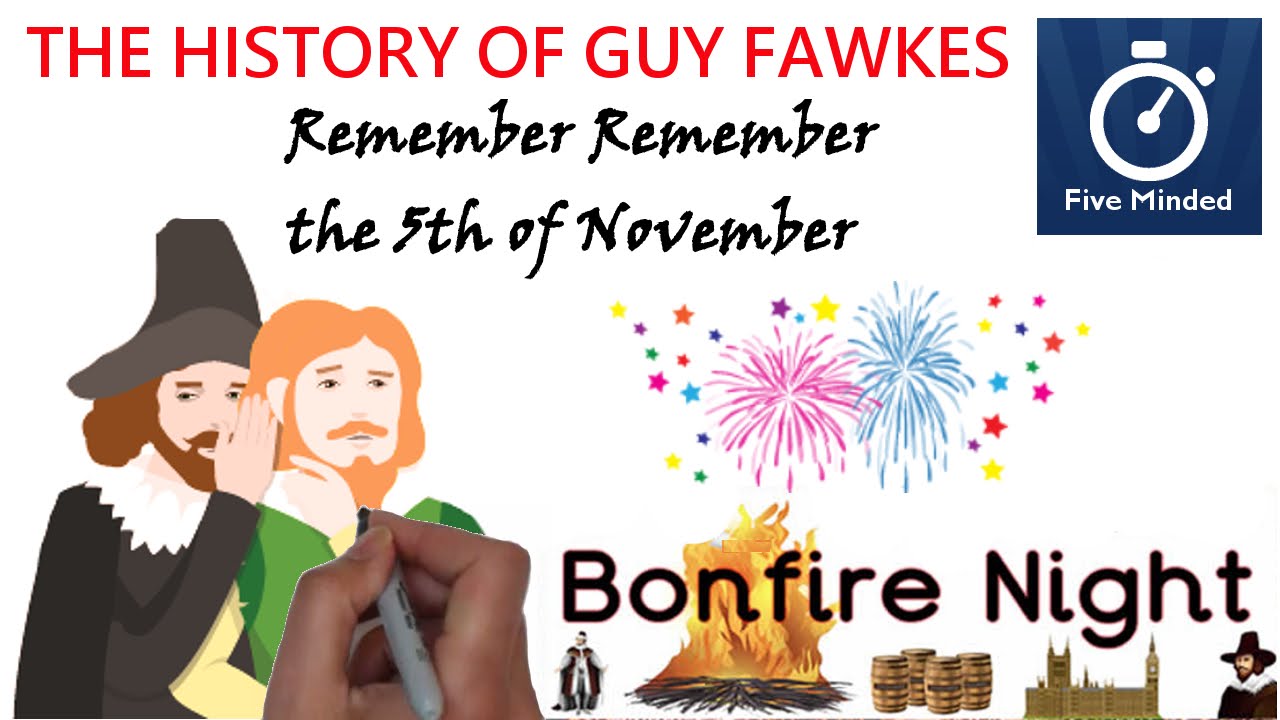 Remember, remember the fifth of November Gunpowder, treason and plot I see no reason why gunpowder treason Should ever be forgot Guy Fawkes, Guy Fawkes, 'twas his intent To blow up the King and the Parliament Three score barrels of powder below Poor old England to overthrow By God's providence he was catched With a dark lantern and burning match Holloa boys, holloa boys God save the King! Hip hip hooray! Hip hip hooray! A penny loaf to feed ol' Pope A farthing cheese to choke him A pint of beer to rinse it down A faggot of sticks to burn him Burn him in a tub of tar Burn him like a blazing star Burn his body from his head Then we'll say ol' Pope is dead. Hip hip hooray! Hip hip hooray!

Aaaaahhhhhhhh!!!!! What a great celebration!!!! This one could ... SHOULD be called Theo's Day!!!

But mmhh ... same day as housewife's day???? Really?? That's one I won't be celebrating!! How could I anyway, I shall be no-tasking! Hope all housewives will do the same!