Daphne (was a Naiad-nymph of the river Ladon of Arcadia or the Peneus in Thessaly. She was loved by the god Apollo who pursued her until she grew exhausted and cried out to Gaea for help. The goddess transformed into a laurel tree which Apollo then adopted as his sacred plant)

Erebos in Greek mythology was often conceived as a primordial deity, representing the personification of darkness; son of Chaos 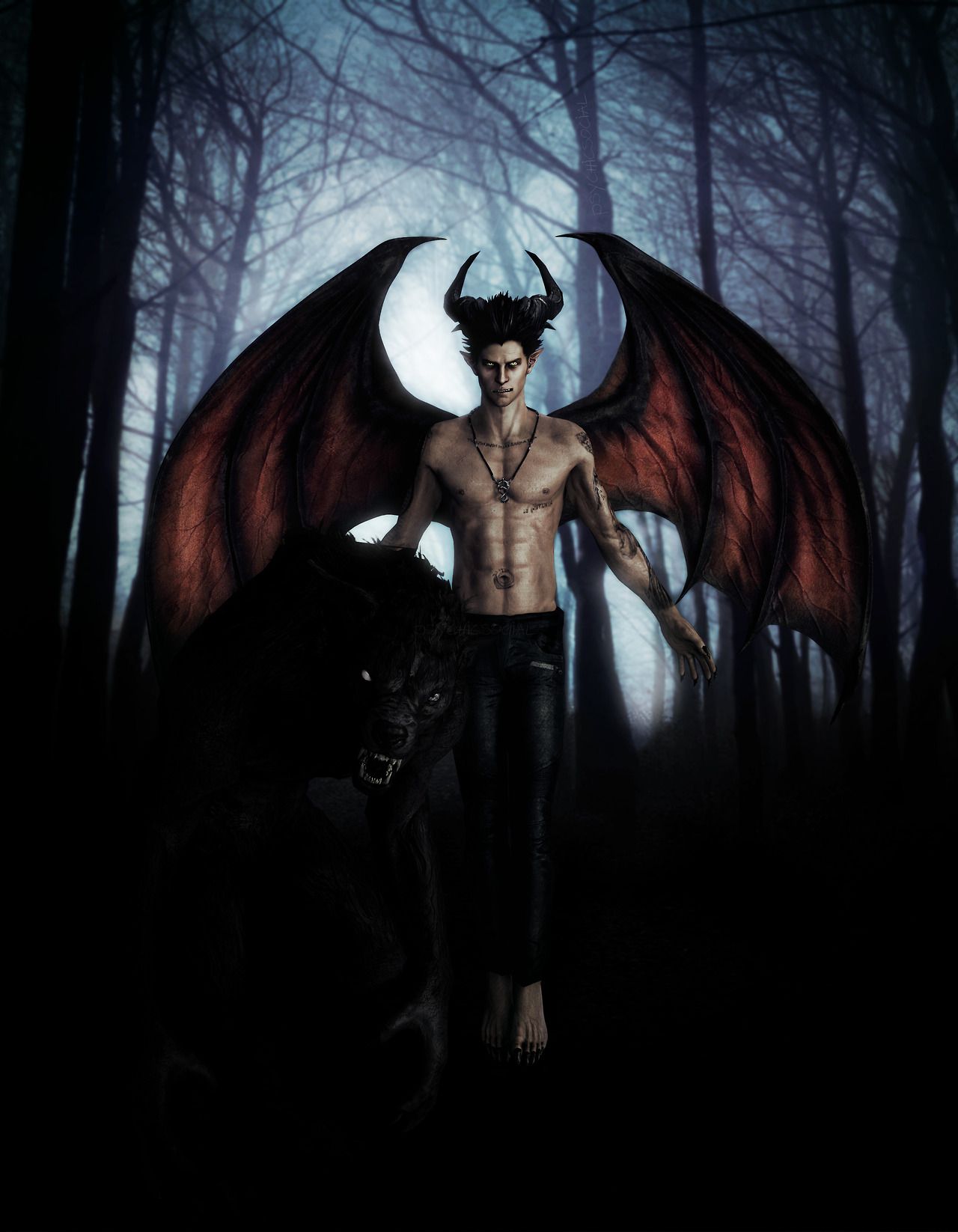 Feng Po-Po (is the Chinese goddess of the wind. Her name translates to Madam of Wind, she might look graceful and elegant but don't let that fool you, Feng Po-Po is the mischievous goddess of the winds. She carries a bag of winds under her arm and flies above the clouds on a tiger, spreading wind about the world)

In Greek mythology, the Golden Fleece is the fleece of the golden-woolled, winged ram, which was held in Colchis. The fleece is a symbol of authority

Helen of Troy (In Greek mythology, Helen of Troy, also known as Helen of Sparta, was said to have been the most beautiful woman in the world. She was married to King Menelaus of Sparta but was abducted by Prince Paris of Troy after the goddess Aphrodite promised her to him in the Judgement of Paris. This resulted in the Trojan War when the Achaeans set out to reclaim her. She was believed to have been the daughter of Zeus and Leda, and was the sister of Clytemnestra, Castor and Polydeuces, Philonoe, Phoebe and Timandra)

Ixion was a famous king in Greek mythology. He was also a man who suffered one of the greatest falls from grace, for Ixion went from being a respected king, to being an eternal prisoner of Tartarus. Kukulkan ("Plumed Serpent", "Feathered Serpent") is the name of a Mesoamerican serpent deity. Among the Lacandon Maya of Chiapas, Kukulkan is an evil, monstrous snake that is the pet of the sun god.

Lernaean Hydra (was a Greek mythological serpent with any number of heads (usually nine, as it was known to possess). Each time a head was cut off, two new heads regenerated in its place immediately. The middle and dominant Hydra head (the front and biggest) was immortal and breathed fire. It was a guardian of one of the entrances of the Underworld and was famously killed by Heracles during one of his labors)