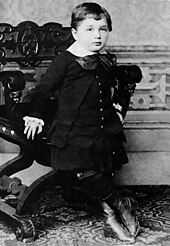 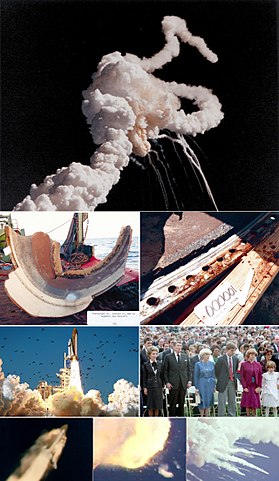 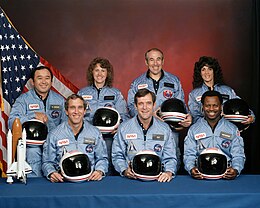 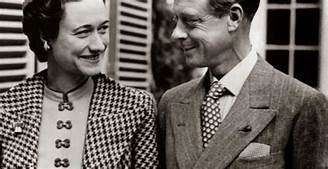 French Revolution-Began in 1789 (was a period of far-reaching social and political upheaval in France and its colonies beginning in 1789. The Revolution overthrew the monarchy, established a republic, catalyzed violent periods of political turmoil, and finally culminated in a dictatorship under Napoleon who brought many of its principles to areas he conquered in Western Europe and beyond. Inspired by liberal and radical ideas, the Revolution profoundly altered the course of modern history, triggering the global decline of absolute monarchies while replacing them with republics and liberal democracies. Through the Revolutionary Wars, it unleashed a wave of global conflicts that extended from the Caribbean to the Middle East. Historians widely regard the Revolution as one of the most important events in human history) 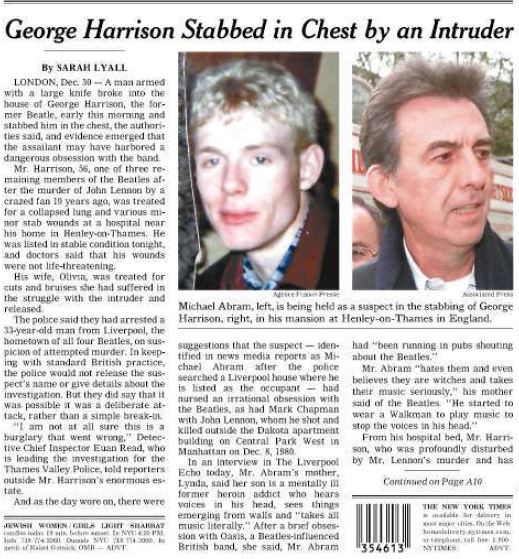