Wilhelm Richard Wagner (was a German composer, theatre director, polemicist, and conductor who is chiefly known for his operas. Unlike most opera composers, Wagner wrote both the libretto and the music for each of his stage works. Initially establishing his reputation as a composer of works in the romantic vein of Carl Maria von Weber and Giacomo Meyerbeer, Wagner revolutionised opera through his concept of the Gesamtkunstwerk, by which he sought to synthesise the poetic, visual, musical and dramatic arts, with music subsidiary to drama. He described this vision in a series of essays published between 1849 and 1852. Wagner realised these ideas most fully in the first half of the four-opera cycle Der Ring des Nibelungen) 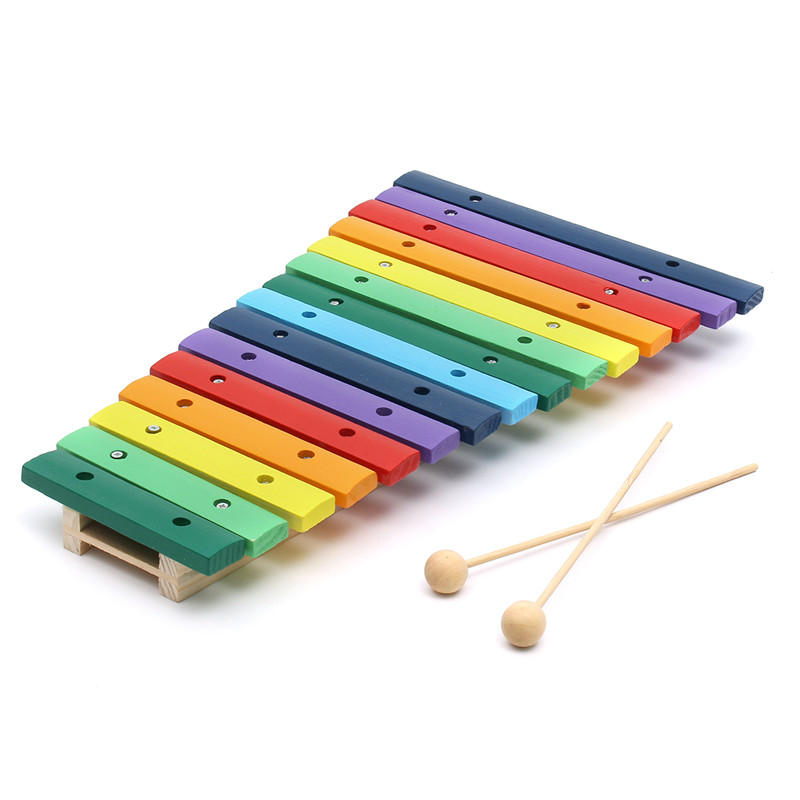 You're a Good Man, Charlie Brown (is a 1967 musical comedy with music and lyrics by Clark Gesner, based on the characters created by cartoonist Charles M. Schulz in his comic strip Peanuts. The musical has been a popular choice for amateur theatre productions because of its small cast and simple staging)

Acid Rock (is a subgenre of psychedelic rock which has several characterizations. It emerged during the 1960s psychedelic era with many rock bands who aspired for sociological and cultural change)

Cats is a sung-through musical composed by Andrew Lloyd Webber, based on the 1939 poetry book Old Possum's Book of Practical Cats by T. S. Eliot. 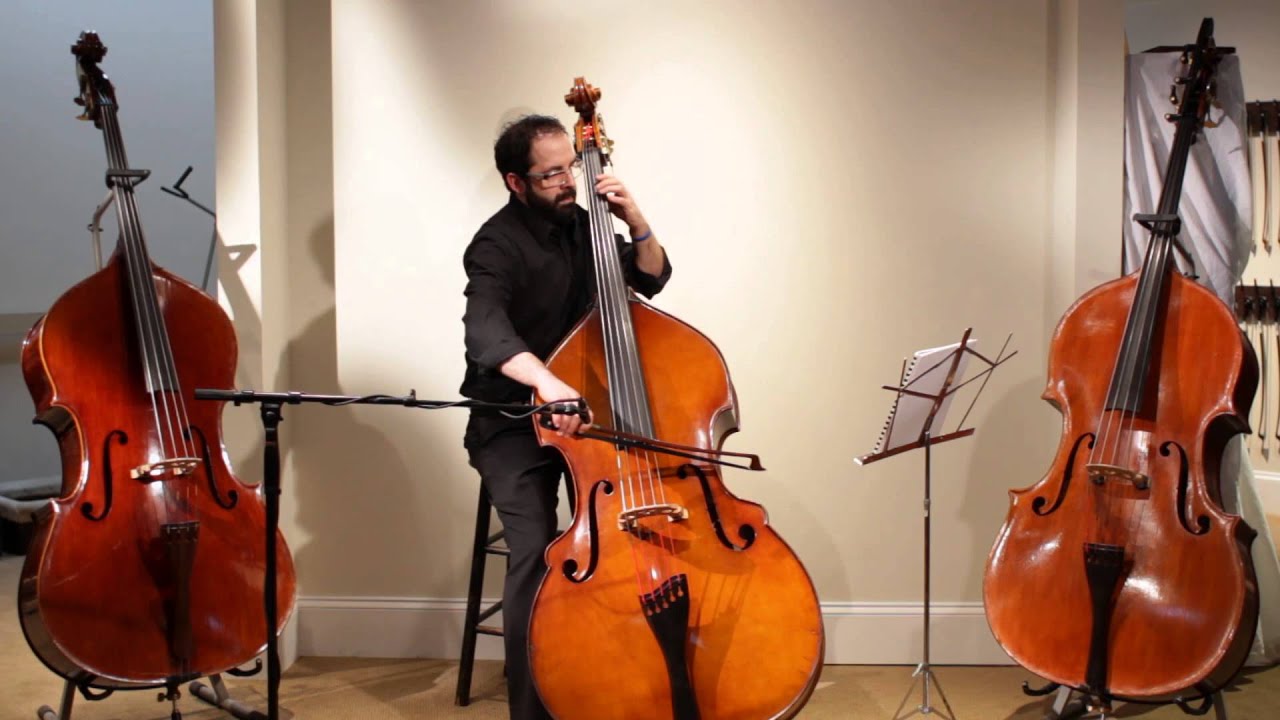