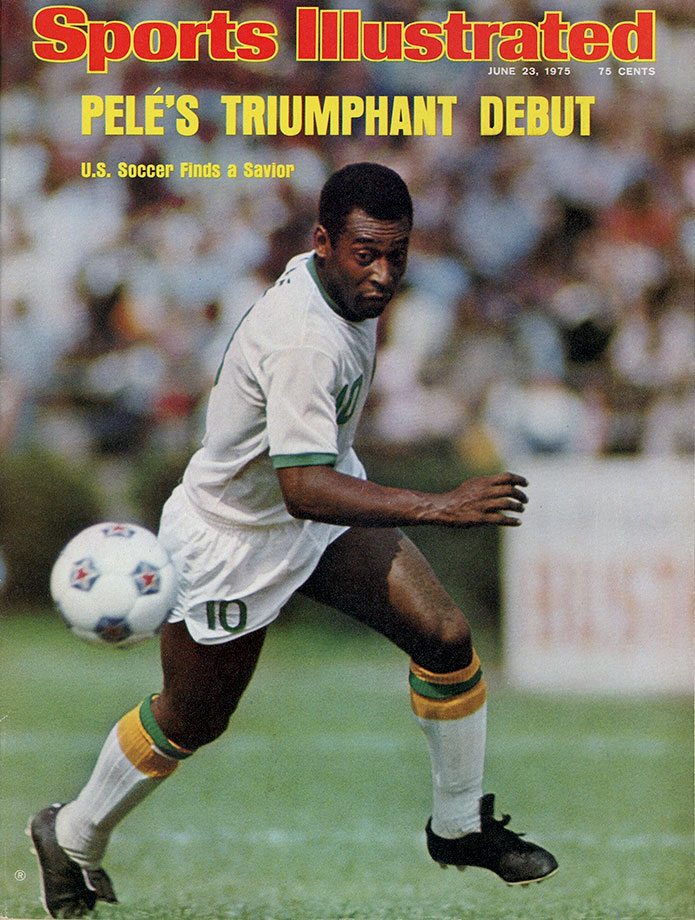 Termas del Arapey - is a resort village in Uruguay. It translates to Hot Springs of Arapey.