Wilson Tower (is a skyscraper in Asuncion, Paraguay. With 107 meters, it is currently the second tallest building in Paraguay. It is surpassed by 29 meters and 4 stories by the Icono Tower, also in Asuncion)

Xanxere - is a city in Santa Catarina, Southern Brazil. It is one of the main producers of corn.

Yellow Tailed Woolly Monkey (is a New World monkey endemic to Peru. It is a rare primate species found only in the Peruvian Andes, in the departments of Amazonas and San Martin, as well as bordering areas of La Libertad, Huánuco, and Loreto. The yellow-tailed woolly monkey was at first classified in the genus Lagothrix along with other woolly monkeys, but due to debatable primary sources, they have been placed in Oreonax. Oreonax has been proposed to be a subgenus of Lagothrix, but others have regarded it as a full genus. A recent extensive study suggests that the yellow-tailed woolly monkey may indeed be in Lagothrix)

Zipaquirá - is a municipality and city of Colombia in the department of Cundinamarca. Its seat of municipal government is 49 kilometers from the national capital Bogotá. It is part of the Greater Bogotá Metropolitan Area, and is the capital of the province. The town is primarily known for its Salt Cathedral, an underground church built inside a salt mine in a tunnel made as result of the excavation of the salinas. Zipaquirá has an original architecture, and the old city centre is a tourist attraction. 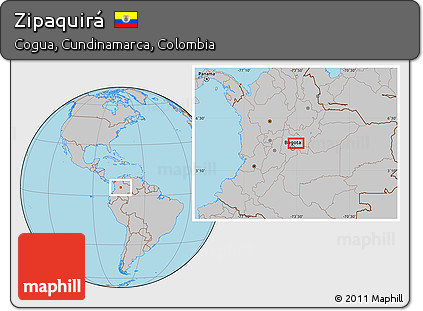 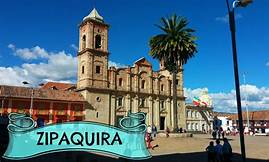 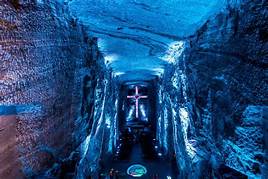 Amazon Rainforest (also known in English as Amazonia or the Amazon Jungle, is a moist broadleaf tropical rainforest in the Amazon biome that covers most of the Amazon basin of South America. This basin encompasses 7,000,000 km², of which 5,500,000 km² are covered by the rainforest. This region includes territory belonging to nine nations)

Bogotá - officially Bogotá, Distrito Capital, abbreviated Bogotá, D.C., and formerly known as Santa Fe de Bogotá between 1991 and 2000, is the capital and largest city of Colombia, administered as the Capital District, as well as the capital of the department of Cundinamarca. The largest and most populous city in Colombia, Bogotá had 7,412,566 inhabitants within the city's limits (2018 census). 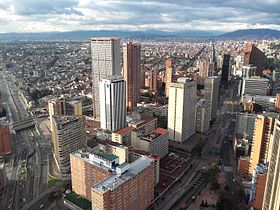 Cueva da las Manos (is a cave or a series of caves located in the province of Santa Cruz, Argentina, 163 km south of the town of Perito Moreno. It is famous for the paintings of hands. The art in the cave dates from 13,000 to 9,000 years ago. Several waves of people occupied the cave, and early artwork has been carbon-dated to ca. 9300 BP. The age of the paintings was calculated from the remains of bone-made pipes used for spraying the paint on the wall of the cave to create silhouettes of hands)

Day of the Dead - Festival held in various countries in South America.