Mammoth Cave National Park - is an American national park in central Kentucky, encompassing portions of Mammoth Cave, the longest cave system known in the world. Since the 1972 unification of Mammoth Cave with the even-longer system under Flint Ridge to the north, the official name of the system has been the Mammoth–Flint Ridge Cave System. The park was established as a national park on July 1, 1941, a World Heritage Site on Oct. 27, 1981, and an international Biosphere Reserve on Sept. 26, 1990. The park's 52,830 acres are located primarily in Edmonson County, with small areas extending eastward into Hart and Barren counties. Mammoth Cave is the world's longest known cave system with more than 400 miles of surveyed passageways, which is nearly twice as long as the second-longest cave system, Mexico's Sac Actun underwater cave.

Calling it a night.

One Canada Square is a skyscraper in Canary Wharf, London. It is the second tallest building in the United Kingdom at 770 feet above ground level containing 50 storeys. One Canada Square was designed by Cesar Pelli with Adamson Associates and Frederick Gibberd Coombes.

Paul Hornung - Born and raised in Louisville, Kentucky, Hornung was an outstanding athlete at Bishop Benedict Joseph Flaget High School in Louisville, and lettered four years each in football, basketball, and baseball. He was recruited by Bear Bryant at Kentucky in nearby Lexington, but chose to attend Notre Dame instead. A versatile player, Hornung was a halfback, quarterback, and placekicker. He was an excellent all-around college athlete at Notre Dame, where he played basketball in addition to football. He was a running back for the Green Bay Packers of the National Football League (NFL) from 1957 to 1966. He played on teams that won four NFL titles and the first Super Bowl. He is the first Heisman Trophy winner to play pro football, be selected as the first overall selection in the NFL Draft, win the NFL most valuable player award, and be inducted into both the professional and college football halls of fame. He currently lives in Louisville. 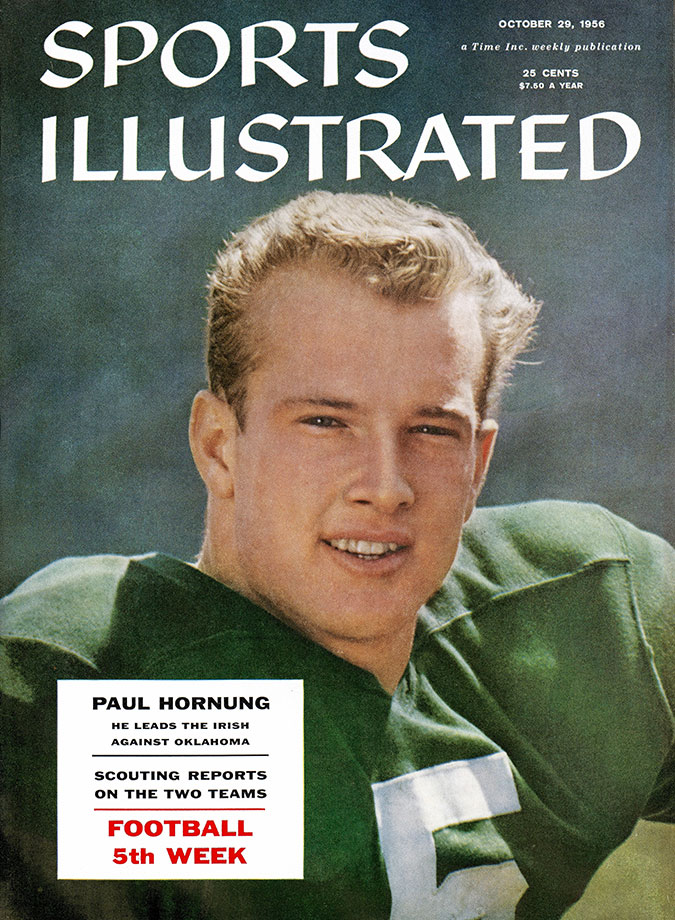 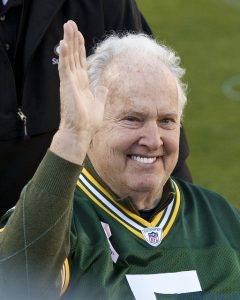 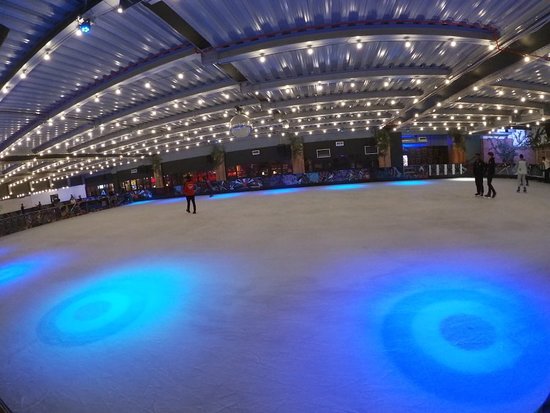 Raspberry Island (is an island in the Mississippi River in Saint Paul, Minnesota. Buildings for the Minnesota Boat Club have sat upon the island since 1885; the current boathouse was built in 1910. Between 1949 and 1968, the island was used by the United States Navy. Today, it is the last true island in Saint Paul, and is home to paths, a plaza, and a bandshell)

Josef Sheekey was a seafood stall holder who first opened an oyster bar on St Martin's Court in 1896. The restaurant was restored to its former glory in 1998. It is now the finest seafood restuarant in London (MMMMmmmm!) 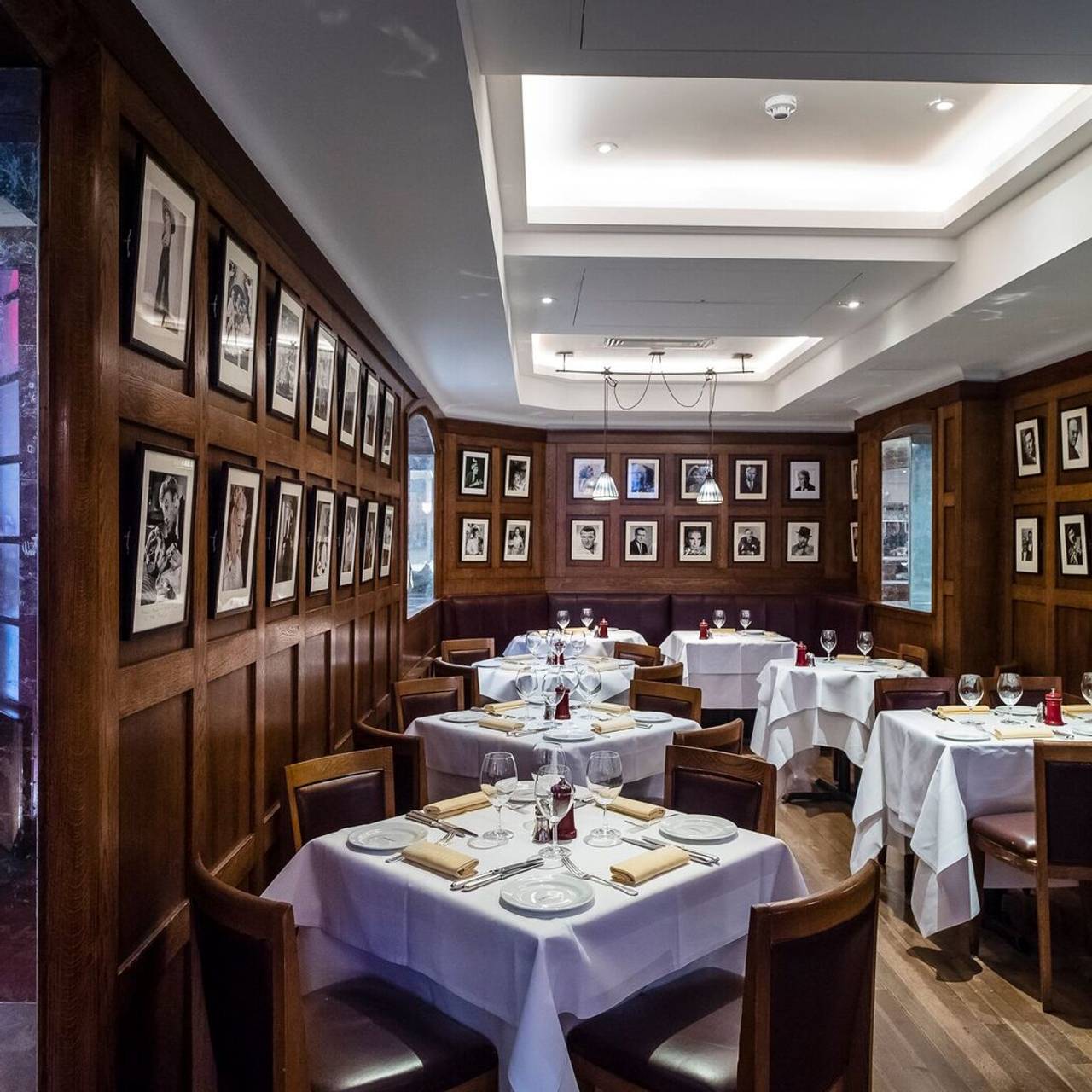 The Upminster Tithe Barn Museum of Nostalgia is a small museum located in Upminster in the London Borough of Havering, London, England. It is located at OS grid reference TQ564877.

It is owned by Havering London Borough Council and run in partnership with the Hornchurch and District Historical Society. The museum holds around 14,500 artifacts of domestic and agricultural use. As of July 2006, it is open at selected weekends only from 10.30 a.m. to 4.30 p.m. from April to October.

The museum opened in 1976. The thatched barn in which the museum is located was built in 1450 by the nearby priory (dependent on Waltham Abbey). Although commonly known as the Tithe Barn, the building was never used for the collection of tithes and a grange barn might be a more accurate designation (Upminster's real tithe barn adjoined the Rectory in what is now Gridiron Place) 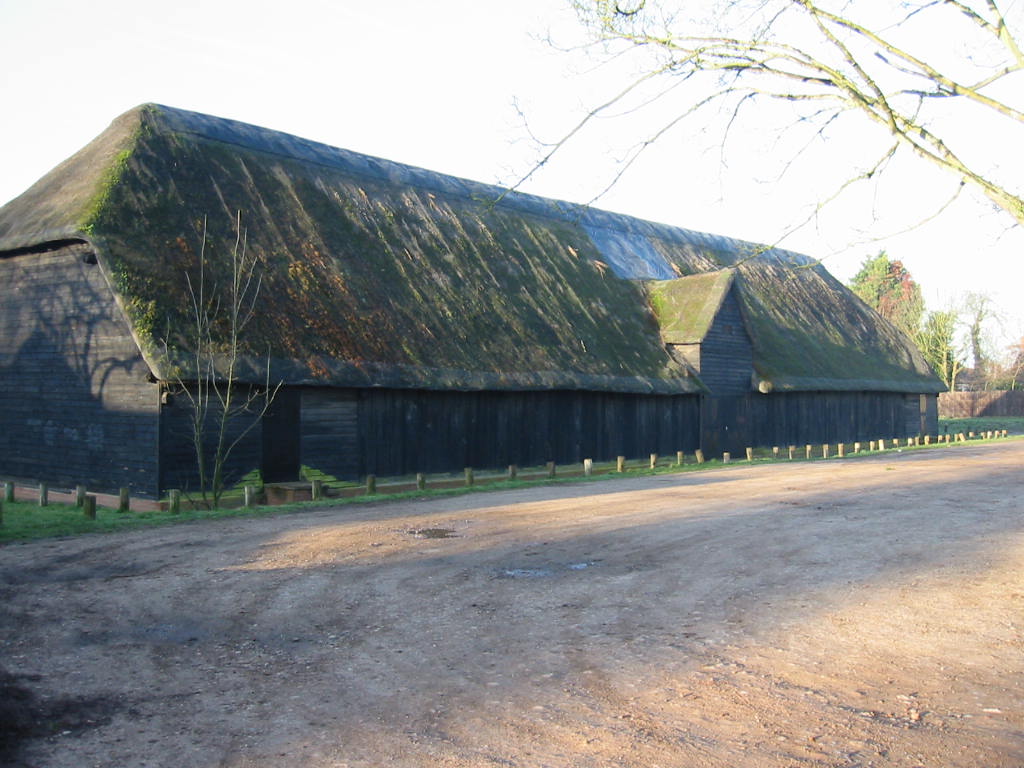