Jousting Tournaments will begin once again at Hever castle on Father’s Day Weekend.

The Knights of Royal England will be entertaining the crowds with exhilarating displays of action, stunts, falls and fights in an authentic arena complete with a Royal Box.

Join Henry VIII, Anne Boleyn and the Knights of Royal England in the procession to the Jousting arena.

Knock Knock Jokes (Though the exact origin of the knock knock joke is officially unknown, many scholars point to the second act of Shakespeare’s Macbeth —written around 1606—as the earliest known example. In Act 2, Scene 3 the porter is very hungover from the previous night. During his monologue he uses "Knock, knock! Who's there" as a refrain while he is speaking)

Leap year tradition - sees women tossing out gender norms to propose marriage to their male partners in certain parts of the world. The Masters (is one of the four major championships in professional golf. Scheduled for the first full week of April, the Masters is the first major of the year, and unlike the others, it is always held at the same location, Augusta National Golf Club, a private course in the southeastern United States, in the city of Augusta, Georgia. The first Masters, called the "Augusta National Invitation Tournament" until 1939, was played in March 1934 by 60 professional and twelve amateur golfers) 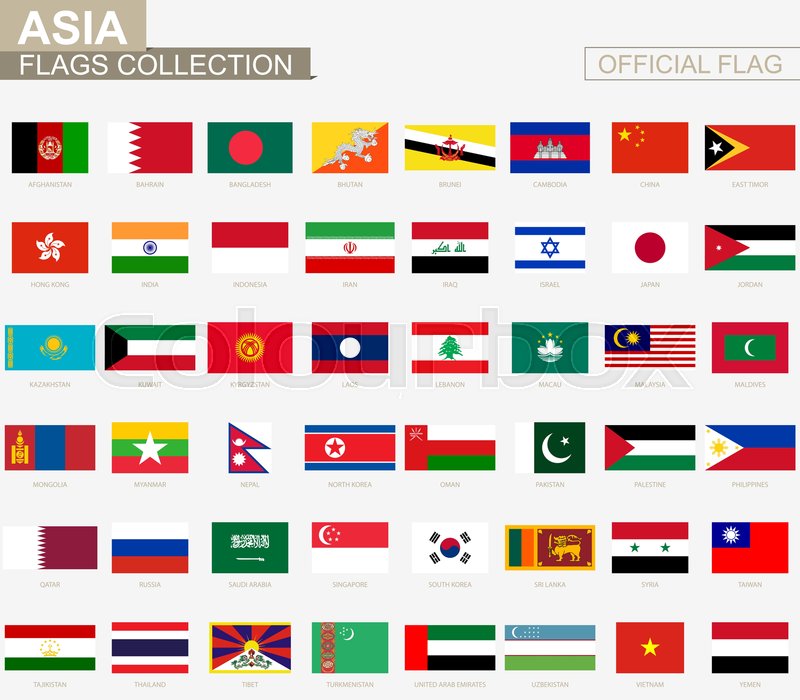 The Oscars (are awards for artistic and technical merit in the film industry. Given annually by the Academy of Motion Picture Arts and Sciences, the awards are an international recognition of excellence in cinematic achievements as assessed by the Academy's voting membership. The various category winners are awarded a copy of a golden statuette, officially called the "Academy Award of Merit", although more commonly referred to by its nickname, the "Oscar". The statuette depicts a knight rendered in the Art Deco style. The first ceremony took place in 1929) 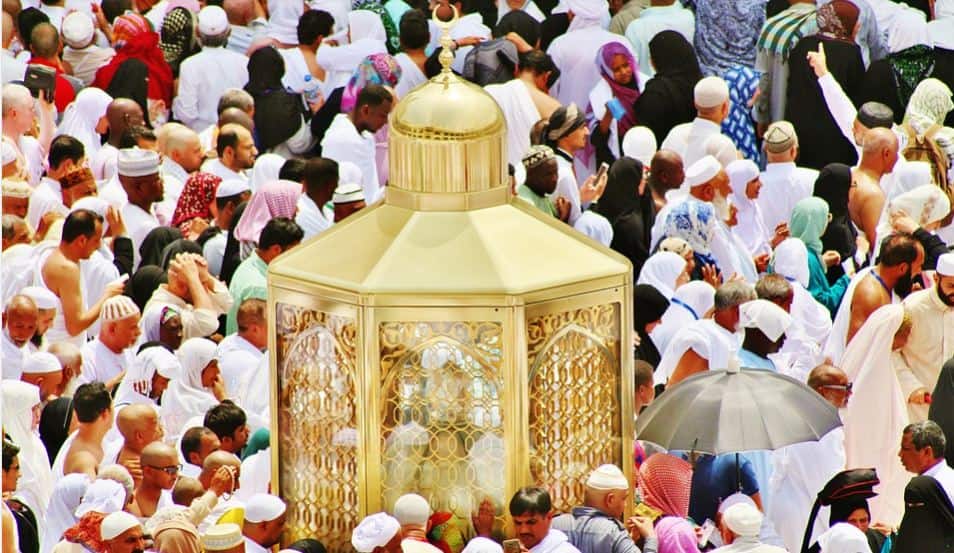 The Quick Brown Fox Jumps Over The Lazy Dog (is an English-language pangram—a sentence that contains all of the letters of the alphabet. It is commonly used for touch-typing practice, testing typewriters and computer keyboards, displaying examples of fonts, and other applications involving text where the use of all letters in the alphabet is desired. Owing to its brevity and coherence, it has become widely known. In the age of computers, this pangram is commonly used to display font samples and for testing computer keyboards. In cryptography, it is commonly used as a test vector for hash and encryption algorithms to verify their implementation, as well as to ensure alphabetic character set compatibility)

Roll call is a common custom in classrooms and other settings where attendance is mandatory or important. Sadie Hawkins Dance (In the United States and Canada, a Sadie Hawkins dance is a usually informal dance sponsored by a high school, middle school or college, in which the women invite the men. This is contrary to the custom of the men typically inviting the women to school dances such as prom in the spring and homecoming in the fall.