Malcolm X - was an American Muslim minister and human rights activist who was a popular figure during the civil rights movement. He is best known for his staunch and controversial black racial advocacy, and for his time spent as a vocal spokesman for the Nation of Islam. On February 21, 1965, as he was preparing to address the OAAU in Manhattan's Audubon Ballroom, a man rushed forward and shot him once in the chest with a sawed-off shotgun and two other men charged the stage firing semi-automatic handguns. Malcolm X was pronounced dead at 3:30 pm, shortly after arriving at Columbia Presbyterian Hospital. The autopsy identified 21 gunshot wounds to the chest, left shoulder, arms and legs, including ten buckshot wounds from the initial shotgun blast. 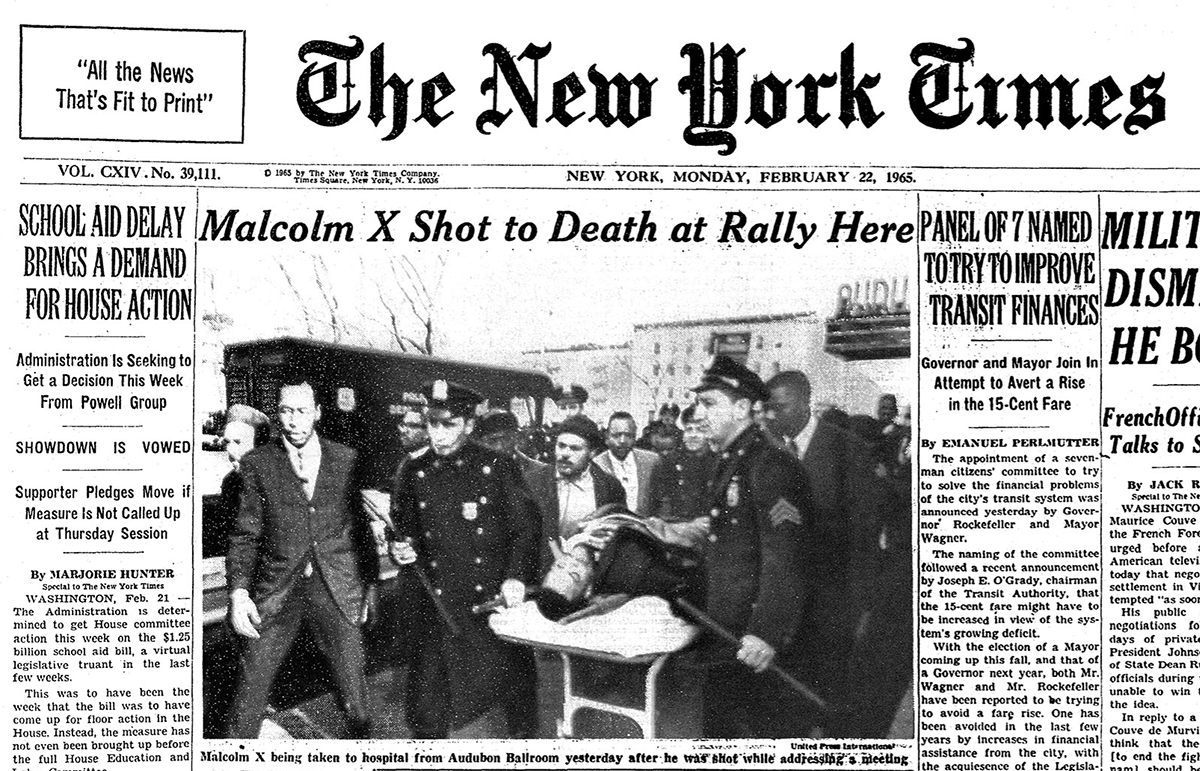 Youthquake (was a 1960s cultural movement. The term was coined by Vogue magazine's editor-in-chief Diana Vreeland in 1965. Youthquake involved music, pop culture and changed the landscape of the fashion industry. The movement is characterized by looking to youth culture for a source of inspiration, taking dominance away from the English and Parisian couture houses)

Mao Zedong - also known as Chairman Mao, was a Chinese communist revolutionary who became the founding father of the People's Republic of China (PRC), which he ruled as the chairman of the Communist Party of China from its establishment in 1949 until his death in 1976. 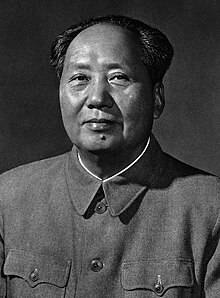 Astro Turf (The original AstroTurf brand product was co-invented in 1965 by James M. Faria and Robert T. Wright. It was patented in 1965 and originally sold under the name "ChemGrass." It was rebranded as AstroTurf by a company employee named John A. Wortmann after its first well-publicized use at the Houston Astrodome stadium in 1966)

Joan Baez - Blowin in the wind

Lyrics: How many roads must a man walk down Before you call him a man How many seas must a white dove sail Before she sleeps in the sand How many times must ...

Patsy Cline - She was one of the first country music artists to successfully cross over into pop music, peaking in 1961 with "I Fall to Pieces". Between 1962 and 1963, Cline had hits with "She's Got You", "When I Get Through with You", "So Wrong" and "Leavin' on Your Mind". She died at the age of 30 in a plane crash in March 1963 returning to Nashville from Kansas City. 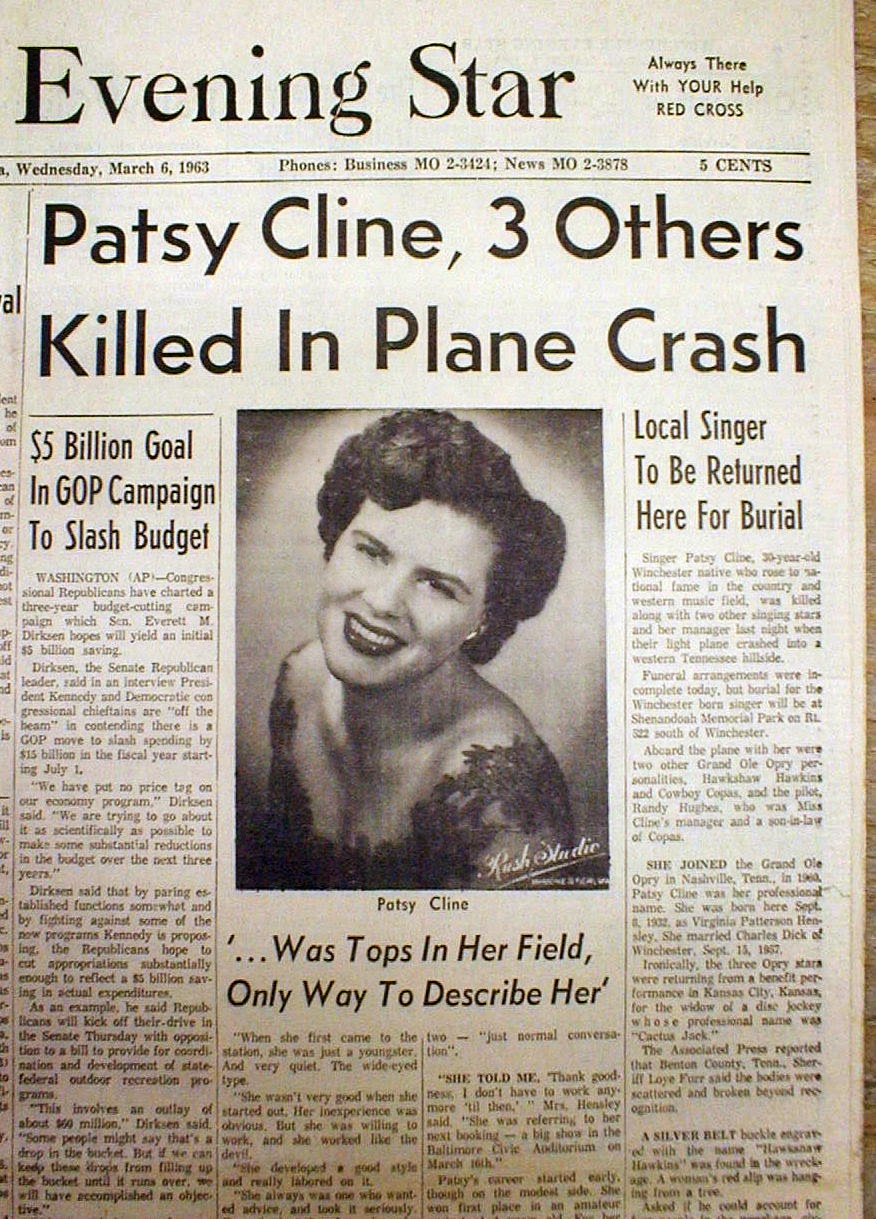 Doctor Zhivago (Italian: Il dottor Živago) is a 1965 epic romantic drama film directed by David Lean with a screenplay by Robert Bolt. It is set in Russia. The theme tune still rattles around in my head!

Copyright Disclaimer Under Section 107 of the Copyright Act 1976, allowance is made for fair use for purposes such as criticism, comment, news reporting, tea...

Equal Pay Act of 1963 (is a United States labor law amending the Fair Labor Standards Act, aimed at abolishing wage disparity based on sex. It was signed into law on June 10, 1963, by John F. Kennedy as part of his New Frontier Program) 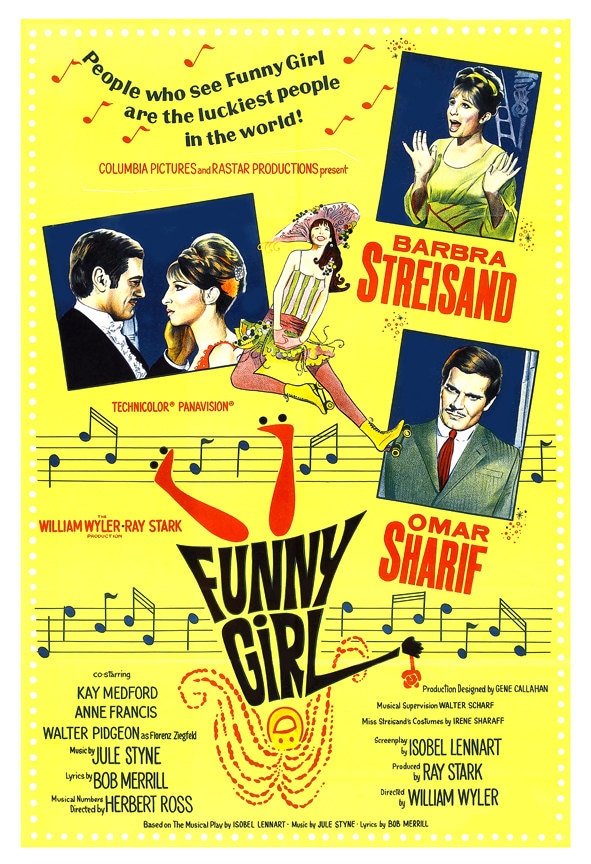