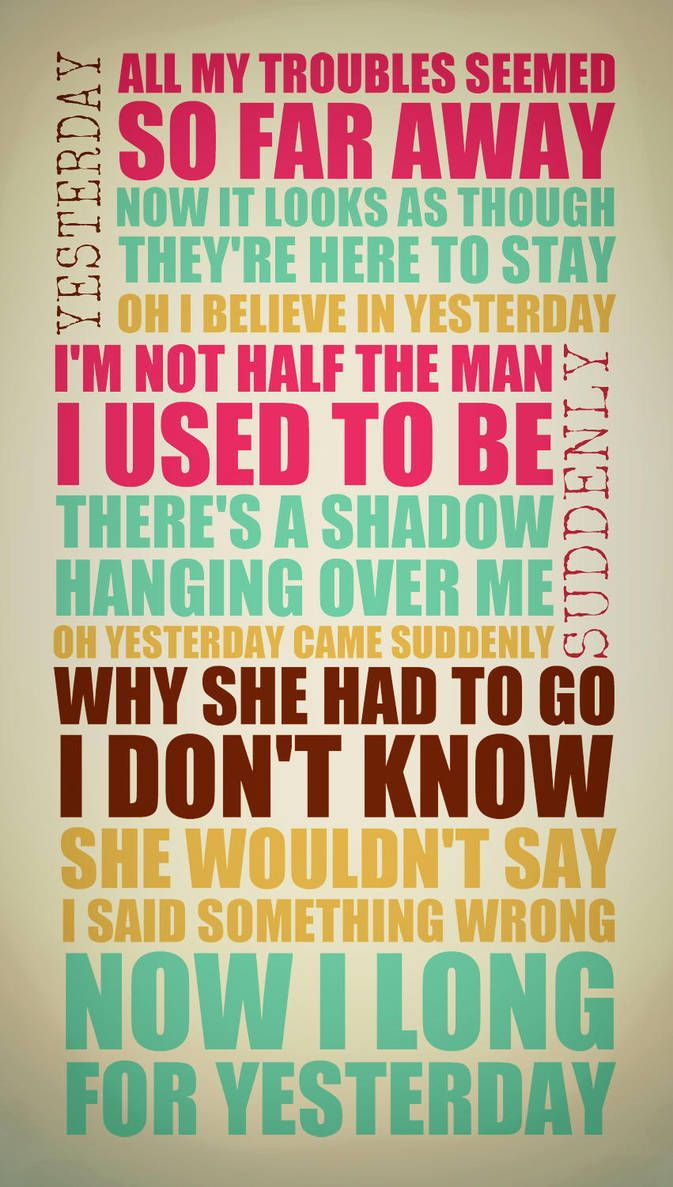 Batman (is a 1960s American live action television series, based on the DC comic book character of the same name. It stars Adam West as Bruce Wayne/Batman and Burt Ward as Dick Grayson/Robin – two crime-fighting heroes who defend Gotham City from a variety of archvillains. It is known for its camp style, upbeat theme music, and its intentionally humorous, simplistic morality (aimed at its largely teenage audience)

Dodge Dart (is a line of automobiles marketed by Dodge from the 1959 to 1976 model years in North America, with production extended to later years in various other markets. The Dart name originally appeared on a 1956 Chrysler show car featuring a streamlined body designed by the Italian coachbuilder Carrozzeria Ghia that was later modified and renamed the Dart Diablo. The production Dart was introduced as a lower-priced, full-size Dodge in 1960 and 1961, became a mid-size car for 1962, and then was a compact from 1963 to 1976)

Etch A Sketch - was introduced on 12 July 1960 for $2.99 (equivalent to $26 in 2019). It went on to sell 600,000 units that year and is one of the best known toys of that era. In 1998, it was inducted into the National Toy Hall of Fame. In 2003, the Toy Industry Association named Etch A Sketch to its Century of Toys List, a roll call commemorating the 100 most memorable and most creative toys of the 20th century. The Etch A Sketch has since sold over 100 million units world wide. 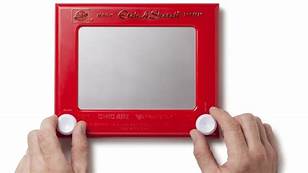 Funny Face (Introduced by Pillsbury in 1964, Funny Face came out of the gate strong, offering an assortment of seven flavors, each with their own character on the package. In order to win the approval of parents, the product didn’t contain sugar)

In 8th grade, we had a guy in our class who we called "Goofy Grape" after the drink mix. 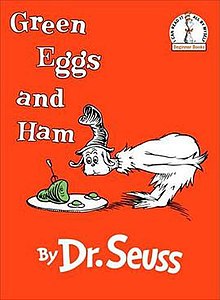