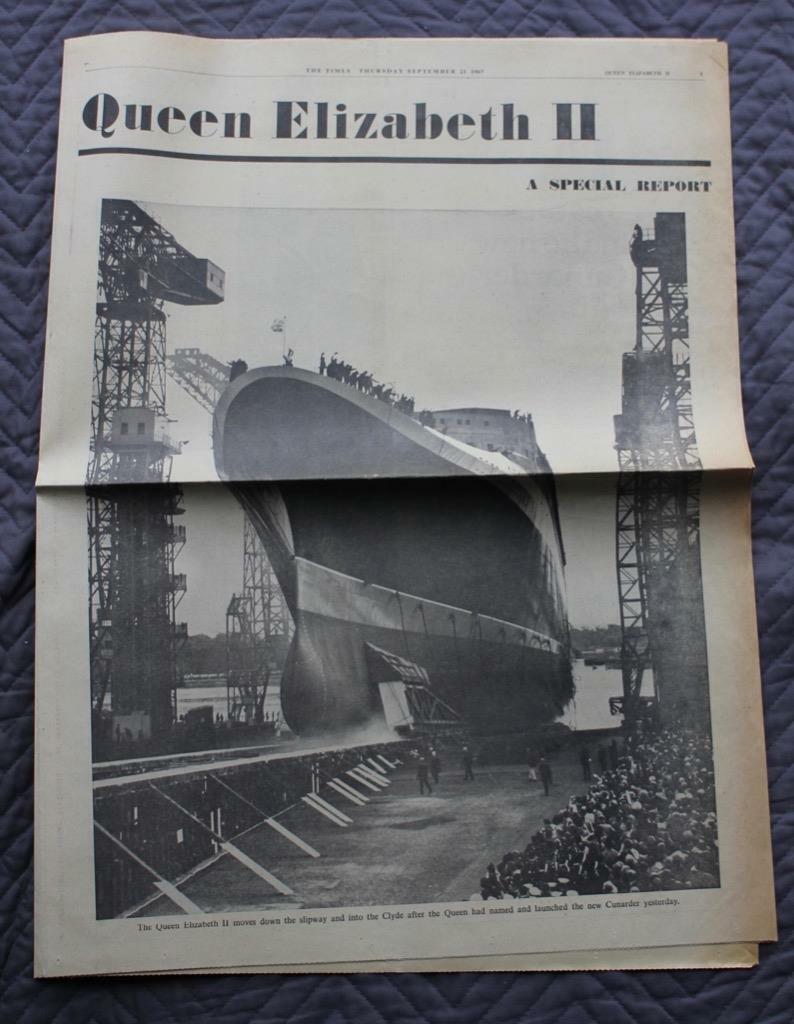 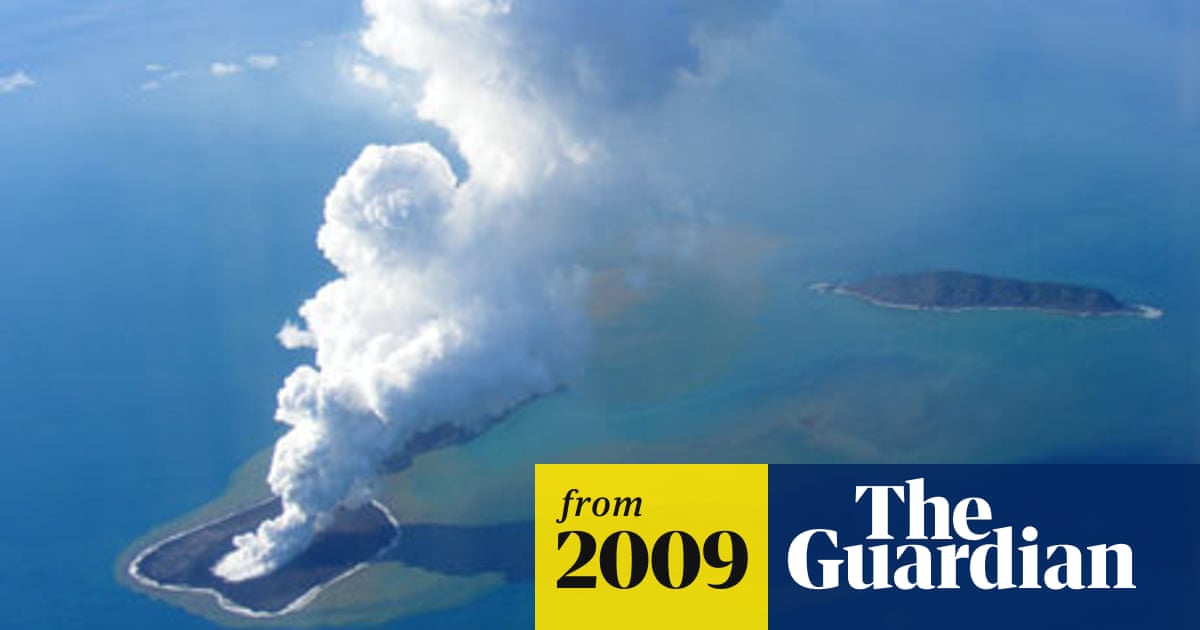 Ali Velshi (is a Canadian television journalist, a senior economic and business correspondent for NBC News since October 2016 and co-anchor with Stephanie Ruhle of Velshi & Ruhle on MSNBC. Velshi is based in New York City. Known for his work on CNN, he was CNN's Chief Business Correspondent, Anchor of CNN's Your Money and a co-host of CNN International's weekday business show World Business Today. In 2013, he joined Al Jazeera America, a channel that launched in August of that year. He hosted Ali Velshi on Target until Al Jazeera America ceased operations on April 12, 2016. He has worked for MSNBC since October 2016)