Xinzhou, tomb mural, dated to the Northern Qi (550-577 AD) period, showing a hall with a tiled roof, dougong brackets, and doors with giant door knockers (perhaps made of bronze)

Yaranga (is a tent-like traditional mobile home of some nomadic Northern indigenous peoples of Russia, such as Chukchi and Siberian Yupik. A Yaranga is a cone-shaped or rounded reindeer-hide tent. It is built of a light wooden frame covered with reindeer skins or canvas sewn together)

The Zwinger  is a palatial complex with gardens in Dresden, Germany. Designed by architect Matthäus Daniel Pöppelmann, it is one of the most important buildings of the Baroque period in Germany. 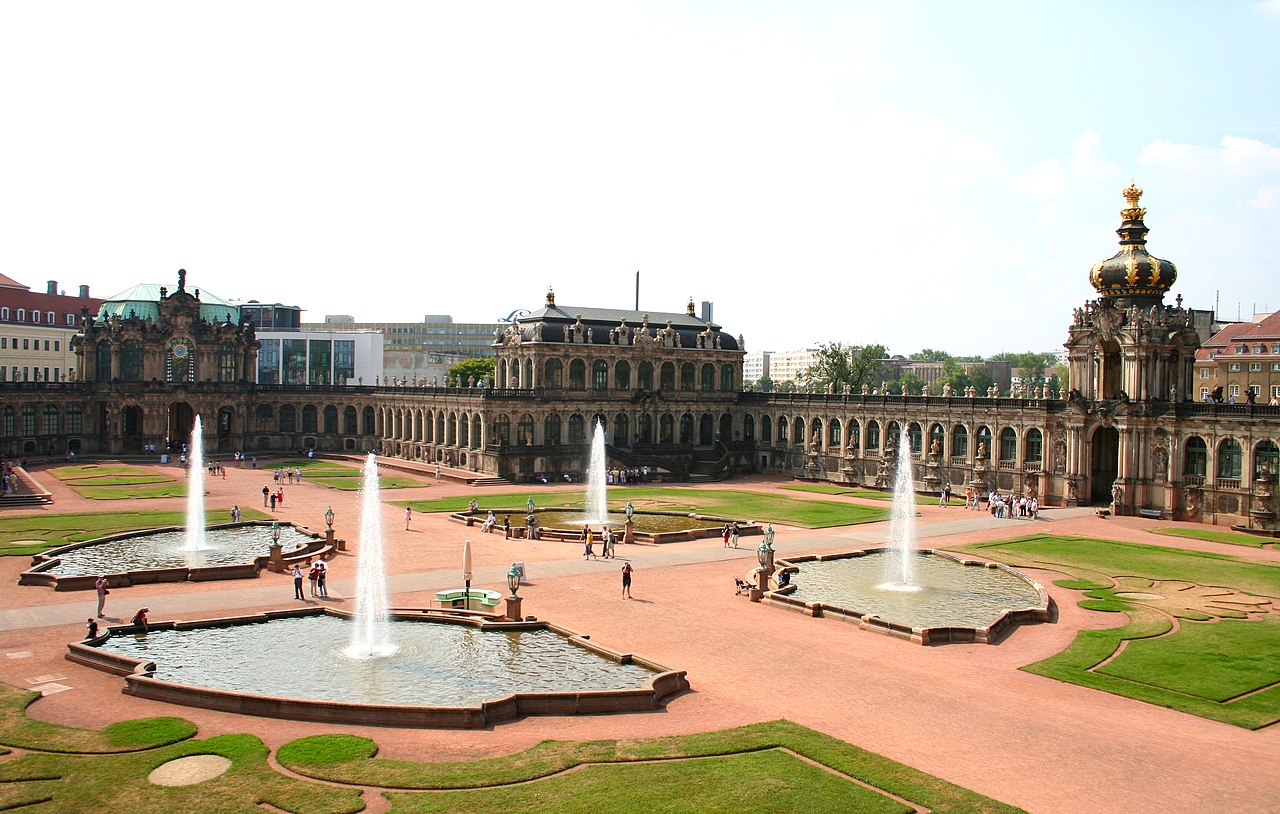 Architecture MN Magazine (In the coming months, the bimonthly magazine will transition to a digital weekly with an annual print publication, complete with a new name and a recalibrated focus. The final edition celebrates the most recent era of the magazinee with a selection of articles and article excerpts from past issues that takes readers around the state for stories, interviews, spotlights, and insights with timeless appeal)

The Burj Al Arab (Arabic??‎, Tower of the Arabs) is a five star hotel located in the city of Dubai, United Arab Emirates. Managed by Jumeirah hotel group, it is one of the tallest hotels in the world, although 39% of its total height is made up of non-occupiable space. 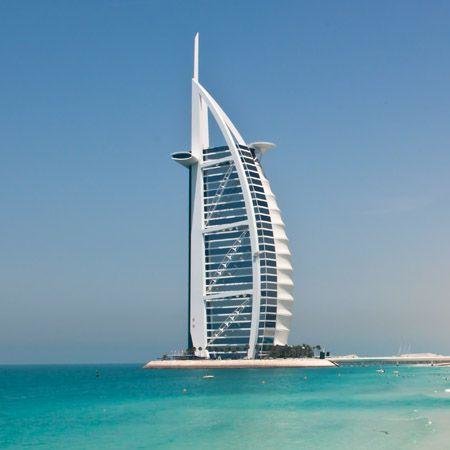 Chimney - is an architectural ventilation structure made of masonry, clay or metal that isolates hot toxic exhaust gases or smoke produced by a boiler, stove, furnace, incinerator or fireplace from human living areas. Chimneys are typically vertical, or as near as possible to vertical, to ensure that the gases flow smoothly, drawing air into the combustion in what is known as the stack, or chimney effect. The space inside a chimney is called the flue. 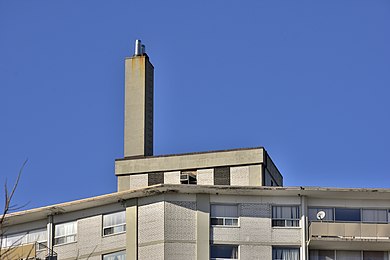 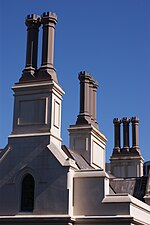 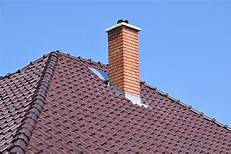 is a Protestant church and dynastic tomb on the Museum Island in Berlin. Built from 1894 to 1905 by order of German Emperor William II according to plans by Julius Raschdorff in Renaissance and Baroque Revival styles, the listed building is the largest Protestant church in Germany and one of the most important dynastic tombs in Europe. In addition to church services, the cathedral is used for state ceremonies, concerts and other events.

Elizabethan architecture - refers to buildings of a certain style constructed during the reign of Queen Elizabeth I of England and Ireland from 1558–1603. Historically, the era sits between the long era of dominant architectural style of religious buildings by the Catholic Church, which ended abruptly at the Dissolution of the Monasteries from c.1536, and the advent of a court culture of pan-European artistic ambition under James I (1603–25).

Fanlight (is a window, often semicircular or semi-elliptical in shape, with glazing bars or tracery sets radiating out like an open fan. It is placed over another window or a doorway, and is sometimes hinged to a transom. The bars in the fixed glazed window spread out in the manner of a sunburst. It is also called a "sunburst light")

Gargoyle - In architecture, and specifically in Gothic architecture, a gargoyle is a carved or formed grotesque with a spout designed to convey water from a roof and away from the side of a building, thereby preventing rainwater from running down masonry walls and eroding the mortar between. Architects often used multiple gargoyles on a building to divide the flow of rainwater off the roof to minimize the potential damage from a rainstorm. A trough is cut in the back of the gargoyle and rainwater typically exits through the open mouth. Gargoyles are usually an elongated fantastical animal because the length of the gargoyle determines how far water is directed from the wall. When Gothic flying buttresses were used, aqueducts were sometimes cut into the buttress to divert water over the aisle walls.

A gargoyle on the Basilique du Sacré-Cœur, Paris, France, showing the water channel