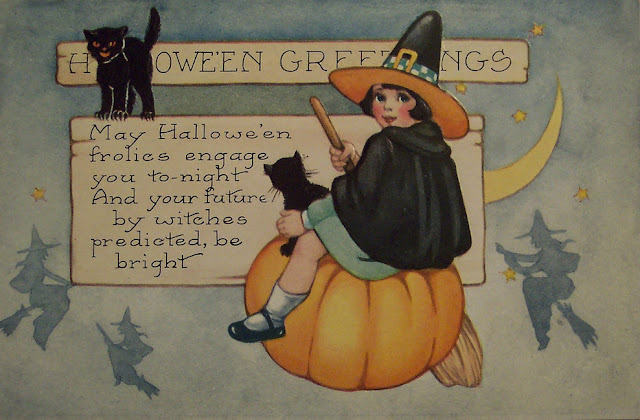 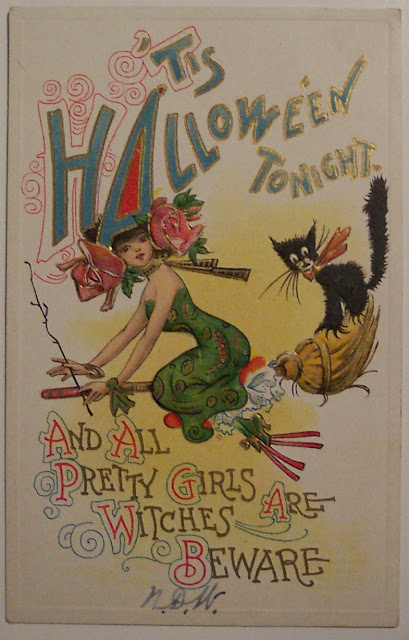 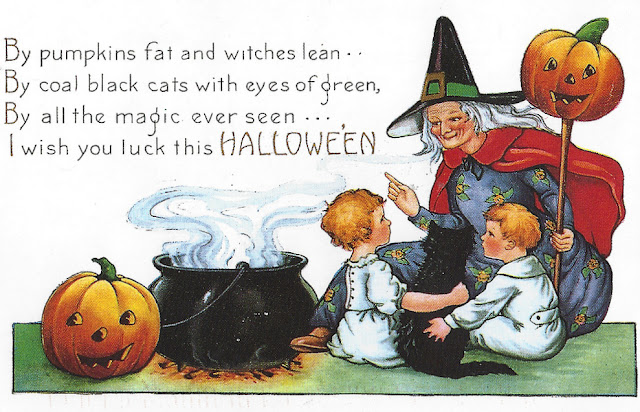 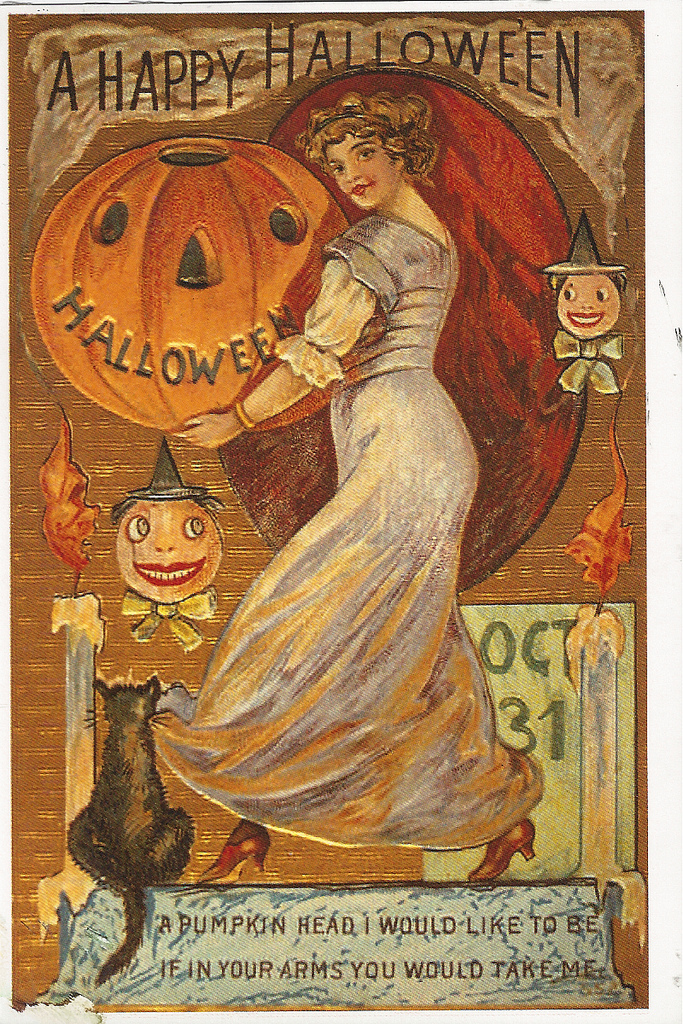 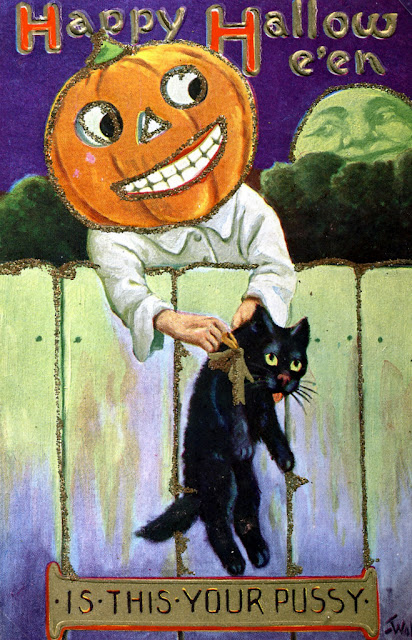 Waverly Hills Halloween Haunted House Tour (Louisville, KY) - Waverly Hills Sanatorium is a beautiful example of early 20th century early Tudor Gothic Revival style architecture and a significant contributor to the Louisville, KY community. It is listed on the National Historic Register and faced the threat of being torn down. During the building’s existence, it became known as one of the “most haunted places on earth.” The Waverly Hills Historical Society, a 501(C)3 non-profit organization, was formed to save the building and promote the education of its history, treatment, architectural significance, and impact it and tuberculosis on the local community. The WHHS now runs Tours and Investigations, organizes a Haunted House and a Christmas Laser Light show to raise funds to accomplish their goal.

This place is huge. I'm not sure how much of it is actually used for the Halloween Haunted House Tour. 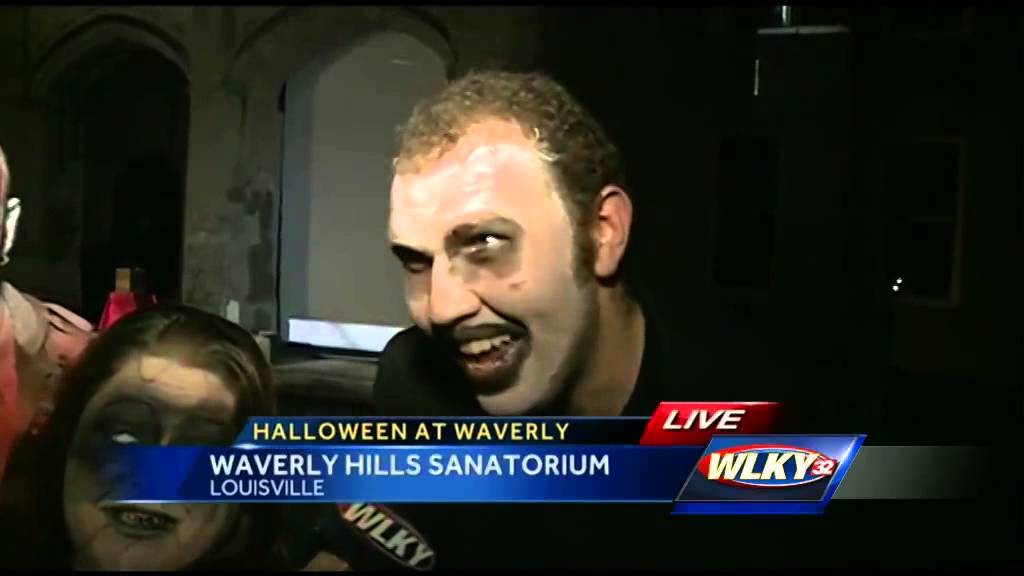 Waverly Hills Sanatorium is one of the most famously haunted places on the planet and many brave people go there to celebrate Halloween. Subscribe to WLKY on...

Xtreme Haunt (Xtreme Park Adventures, the ultimate destination in the Triangle for extreme sports, will transform this October to Xtreme Haunt for a zombie-themed thrill! This isn’t your average haunted trail - guests can take a ride on real 40-foot military trucks for a real-life zombie shooting experience, face a challenge in mini escape rooms onsite, play zombie laser tag, and more across the 50-acre park)

and you get a T-shirt

Young Frankenstein -is a 1974 American comedy horror film directed by Mel Brooks. The screenplay was co-written by Brooks and Gene Wilder. Wilder also starred in the lead role as the title character, a descendant of the infamous Dr. Victor Frankenstein, and Peter Boyle as the monster.

Heralded as one of the funniest movies of all time (full stop), the jokes in this hilarious Mel Brooks spoof still hold up 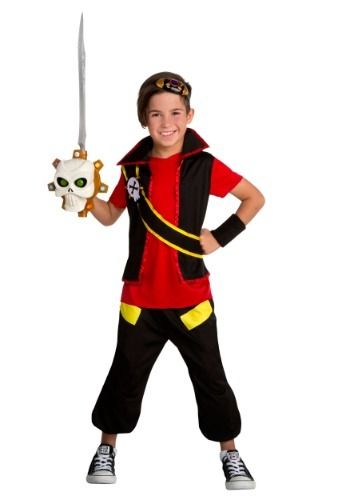 BTW ... I don't do these type of things. Definitely not for me. 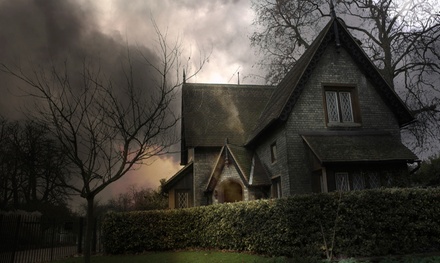 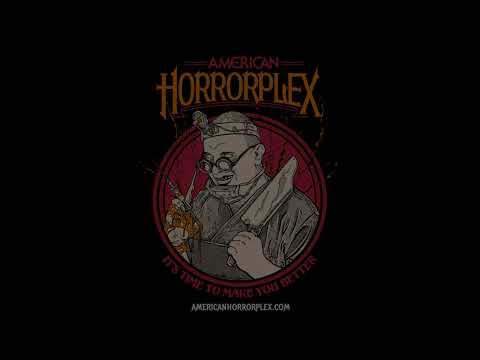 The American Horrorplex is a Haunted Attraction located at 2012 Northwestern Parkway, Louisville, Kentucky. Get your tickets now at https://www.americanhorro...

The Dead End Hayride (Located in Wyoming, MN. Starting your adventure off with a bang is the Dead End Hayride. Take a ride into the far corners of Pinehaven Farm to experience some of the many things that go on deep in the woods when night falls. The Dead End Hayride then drops you off at the gates of the Sand Flats Prison, and that is where the real terror starts. The Departed Oaks Haunted Trail is home to the Sand Flats Prison and so much more. It houses the freaks and outcasts of the Dead End Hayride. With many different elements involved, it will be like nothing you have seen before. Be careful what you say and do to these creatures in the Departed Oaks Haunted Trail, you will have to share a small space with many of them and they do not take kindly to strangers) 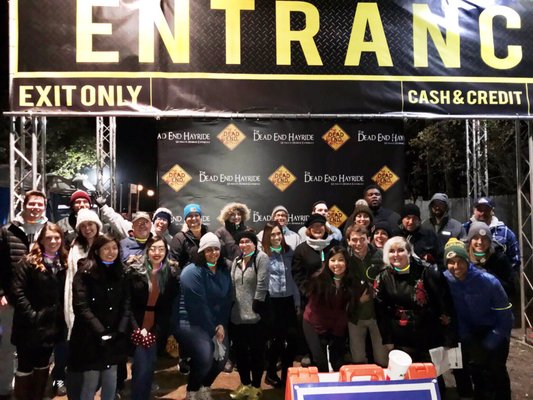 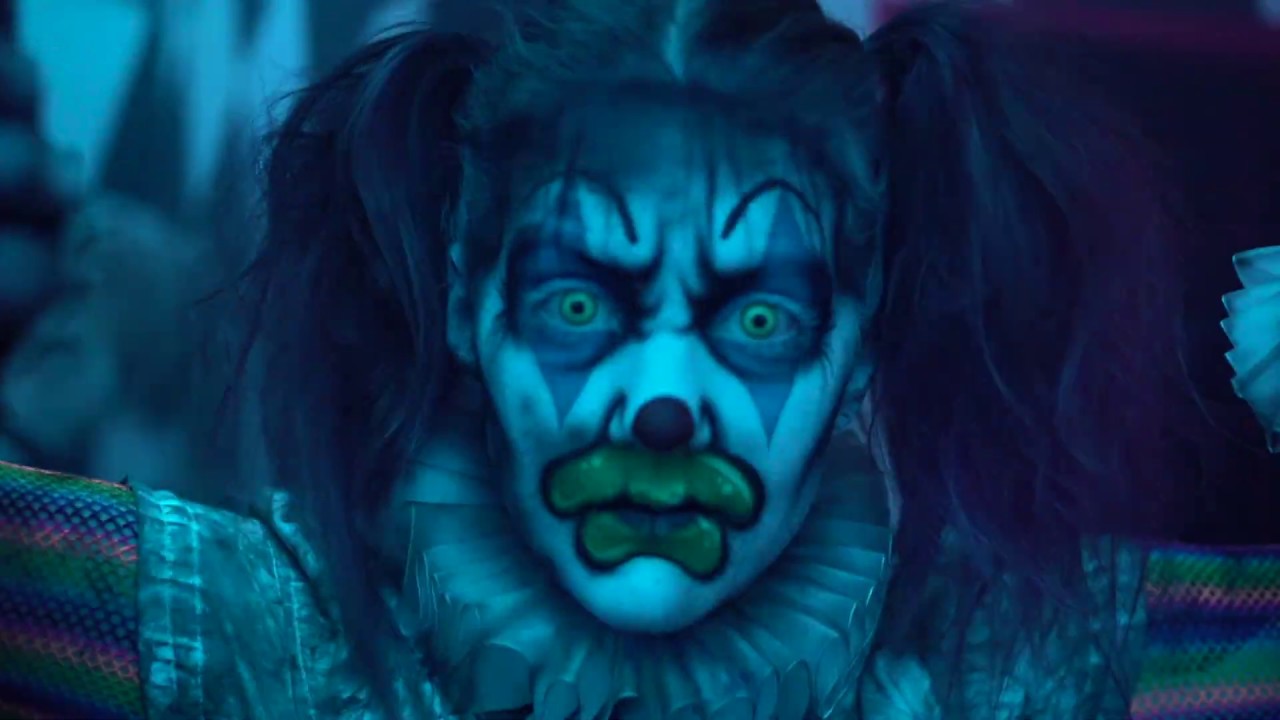 Eek-A-Boo by Joan Holub - This young, humorously haunting exploration of the spooky creatures that romp on Halloween night, filled with excitingly eerie and frighteningly fun illustrations, invites the reader to lift 11 oversized flaps, revealing one spooky ghoul after another.